Camborne, Pool and Redruth says it faced unprecedented demand over the summer holidays. 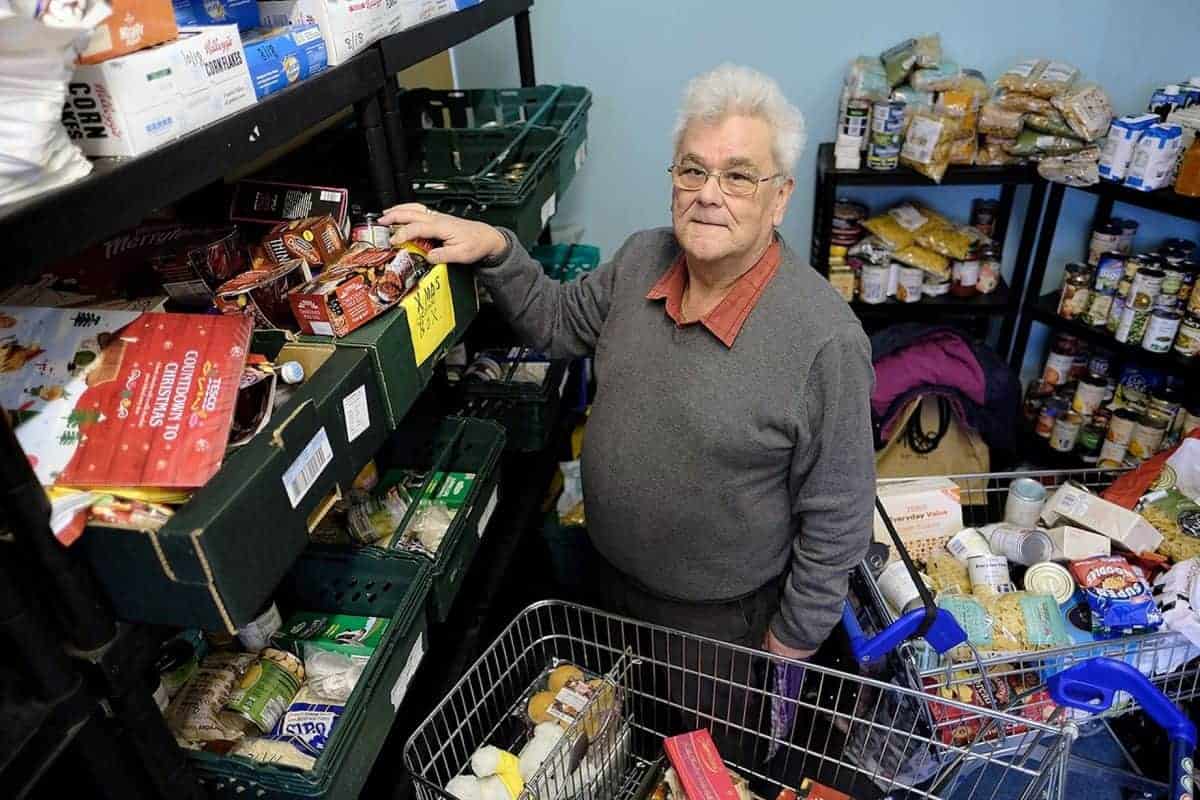 A food bank says it is facing unprecedented demand after serving 750 meals – in just one hour.

Camborne, Pool and Redruth food bank says it has faced a massive surge with users up by around 30 per cent over the summer holidays.

Bosses reckon the rise is down to parents facing extra pressure to put meals on the table.

The Cornish centres have now issued a fresh appeal for help.

“It has been busy, busy and more busy to be honest with you.

“This year we just – it’s a silly thing to say – but we broke records. It’s an awful thing to have to say when you’re dealing with vulnerable people in the area.

“Families coming in with difficulty looking after the children. Those who are on free school meals – suddenly you’ve got three or four children at home – it costs a fortune.

“It’s been constant throughout the six weeks. Just on the last Wednesday night, we provided 750 meals in an hour.”

The centres provided around 3,000 children with meals during the summer holidays of 2018.

Although the official figures for 2019 are not in yet, bosses have estimated that demand has been up around 30 per cent.

In fact it has been so high, the centres have been running out of food and had to boost their stocks by buying up extra supplies.

Don says September can be even worse because when the kids go back, parents are hit with bills for stuff like uniform and school trips.

“When you go back to school, the costs start in a different light,” he added.

“We’re heading to Christmas, there’s Halloween before that, they’ll be birthday parties, the TV has already started with Christmas presents – there’s a big hype.

“Children will say ‘oh, my friends’s going to have for Christmas £150 worth of this’ and parents are saying no, we haven’t got the money for it”.