Leadhills Estate says it has reported suspicious activity to police. 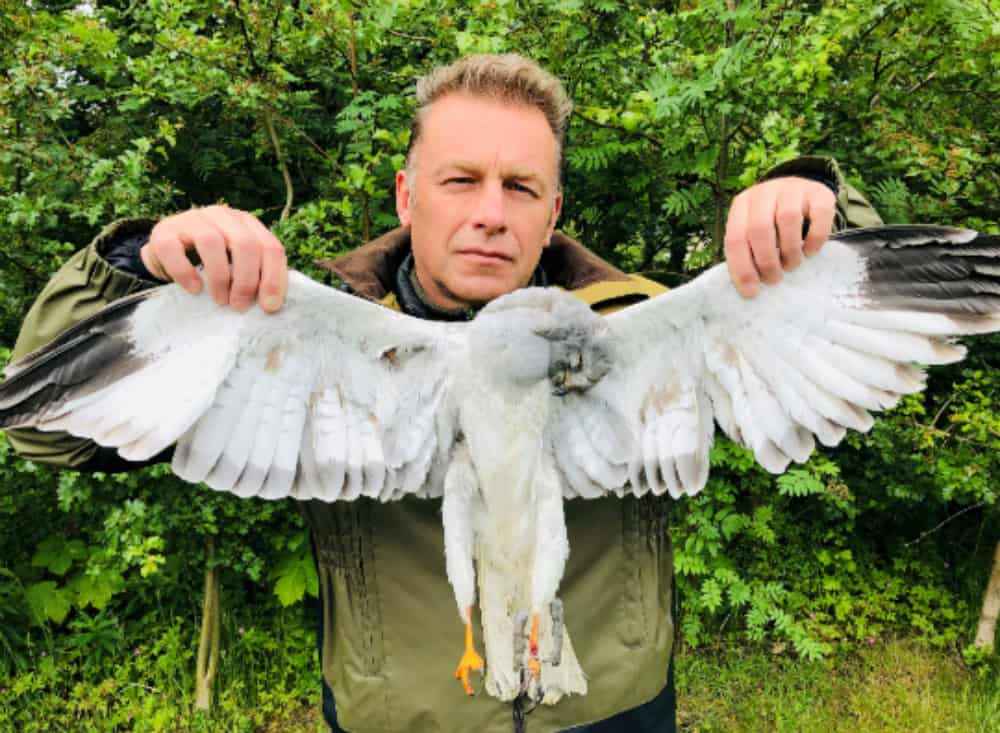 A Scottish estate where a hen harrier is believed to have been caught in an illegally set trap has said it is not to blame for the bird’s death.

Earlier this week Springwatch presenter Chris Packham highlighted the case of the bird of prey whose injuries meant it had to be put to sleep.

The hen harrier was found on Leadhills Estate South Lanarkshire on May 11.

The estate said the incident is the latest in a series of suspicious activities on its land, which it has reported to police.

It said that on the day the bird was found, many estate traps were removed, stolen or vandalised.

A spokesman said: “We condemn, in the strongest possible terms, all forms of persecution against birds of prey.

“The manner in which this hen harrier has died is sickening and we want the police to get to the truth of what has happened.

“We have provided the police with detailed evidence to support their inquiry including evidence of someone we consider to have acted suspiciously on the estate on the date in question.

“Our gamekeepers are trained to the highest level and know their responsibilities under the law and the standards we expect of them.

“The estate has conducted a full investigation into the circumstances of this incident and is satisfied that no-one from the estate was involved in the illegal setting of these traps.”

There have been at least 70 confirmed raptor persecution crimes on and close to a number of grouse moors in the South Lanarkshire region over 15 years, according to RSPB figures.

The male hen harrier was said to have suffered serious injuries after being caught in a spring trap illegally set next to its nest.

The bird was found in distress by members of the Scottish Raptor Study Group who were undertaking routine monitoring.