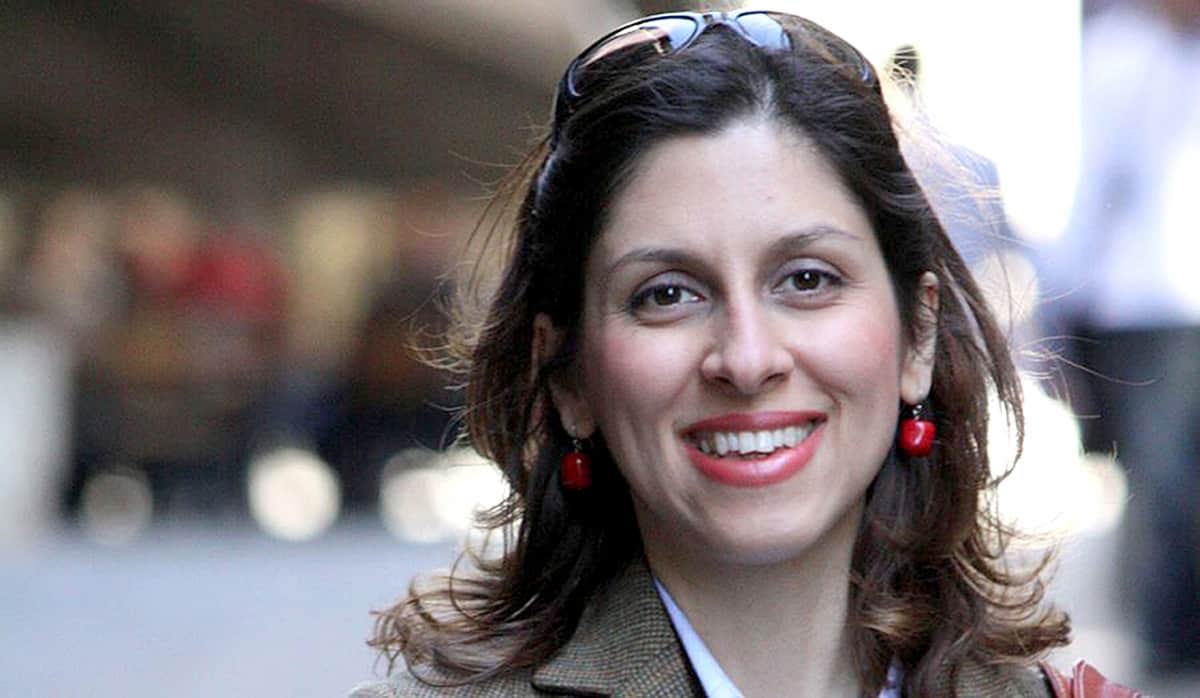 A British-Iranian woman jailed in Iran has been transferred to a hospital mental health ward, her husband said.

Nazanin Zaghari-Ratcliffe, 40, was arrested at Tehran’s Imam Khomeini airport while travelling with their young daughter in April 2016 and sentenced to five years in prison after being accused of spying, a charge she vehemently denies.

Her husband Richard Ratcliffe said she was transferred from Evin prison on Monday to the mental health ward of Iman Khomeini hospital, in Tehran, where she is being held under the control of the Iranian Revolutionary Guard.

Her father said he visited the hospital on Tuesday but was not allowed to see his daughter and that she has not been allowed to contact her family.

“Three and a bit years later and I am admitted to a mental health clinic.

The transfer comes after Mrs Zaghari-Ratcliffe went on hunger strike for 15 days last month in protest at her “unfair imprisonment”.

Mr Ratcliffe also did not eat for the period in solidarity with his wife as he camped on the pavement outside the Iranian Embassy in London.

“Hopefully her transfer to hospital means that she is getting treatment and care, despite my distrust of just what pressures can happen behind closed doors. It is unnerving when we don’t know what is going on.”

“Mental hospital has its worries at the best of times – but particularly when kept isolated and under the control of the Revolutionary Guard.”

At the end of the dual hunger strike, Mr Ratcliffe said he believed the protest had been successful in raising the profile of his wife’s case, with more than 100 MPs coming to show support to him in person, including Labour leader Jeremy Corbyn.

In a 2017 gaffe, Boris Johnson, his rival to become prime minister, said that Mrs Zaghari-Ratcliffe was in Iran “teaching people journalism” – despite her family’s insistence she was there to visit relatives.

Ellie Kennedy, Amnesty International UK’s individuals at risk campaigner, said: “Yet again, the fear must be that the Iranian authorities are playing games with Nazanin’s health and well-being.

“The fact that this has been done without her family’s involvement suggests the real motive may be more to do with exerting pressure on Britain, rather than providing Nazanin with treatment.

“We know from other cases, that the Iranian prison authorities will sometimes use a range of pressuring techniques with prisoners, often designed to coerce false confessions or sometimes simply to punish them further.

“And sometimes using prisoners as pawns in political battles.

“After all she and her family have been through, the time really has come for the Tehran authorities to bring this to an end, to release her and let her travel back to the UK with her daughter Gabriella.”

A Foreign Office spokesman said: “The Government remains extremely concerned about the welfare of Mrs Zaghari-Ratcliffe.

“We are in regular contact with Mrs Zaghari-Ratcliffe’s husband and our Embassy in Tehran has consistently requested consular access.

“We urge Iran to allow family members to visit and check on her care as a matter of urgency.

“We will continue to call for her release at the highest levels.”