Despite the idiots who complained about the 5p plastic bag charge (viewing it as another tax rather than an incentive to actually use/waste less), single use plastic bag use by shoppers in England has plummeted since the introduction of the charge eighteen months ago. It is estimated that plastic bag consumption has dropped by around 85%. Even though […] 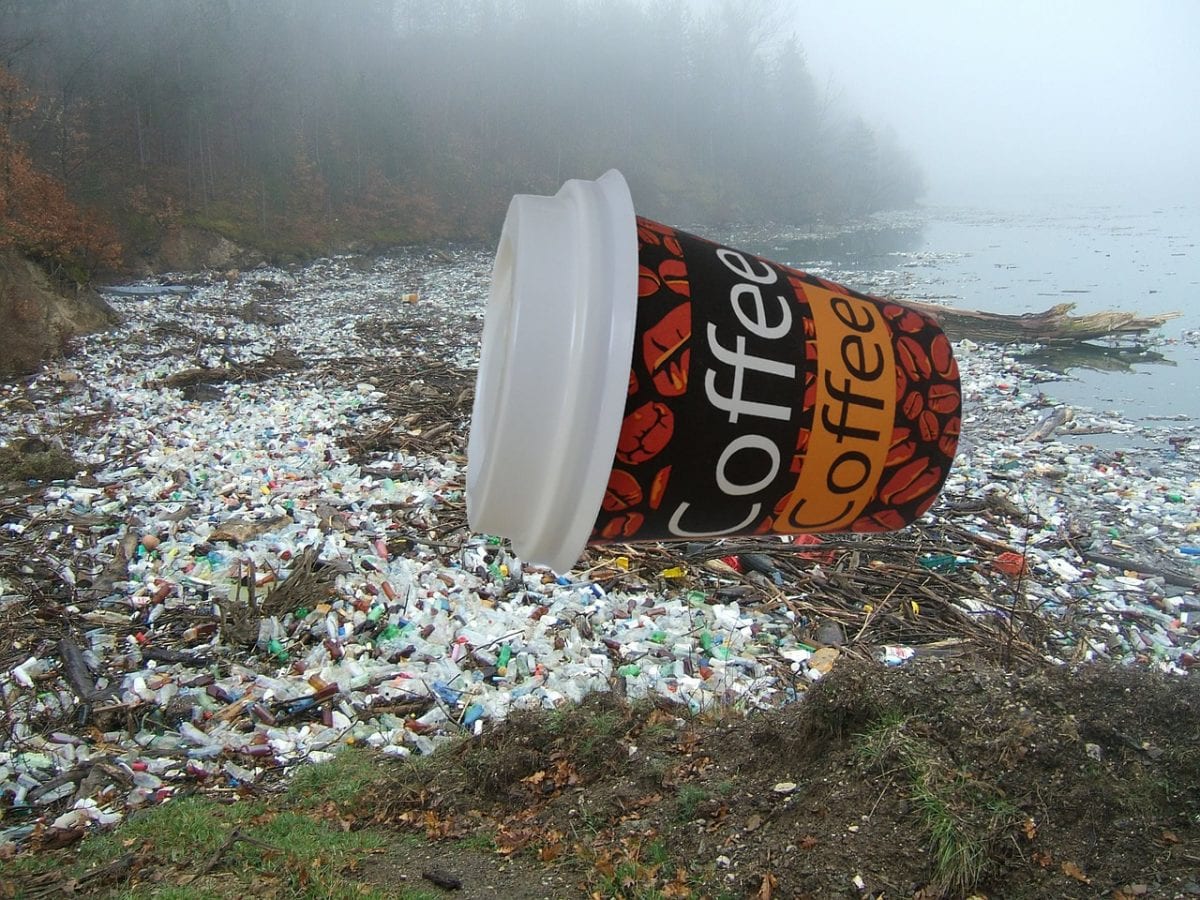 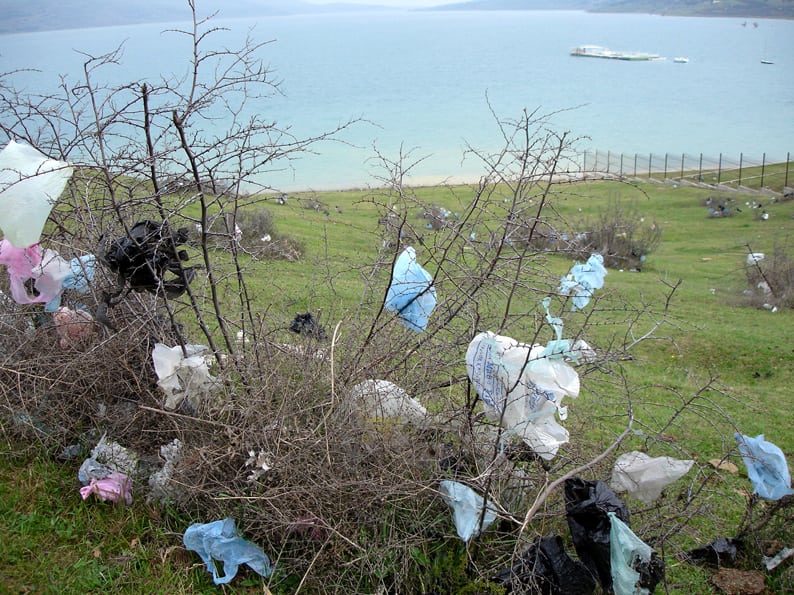 Despite the idiots who complained about the 5p plastic bag charge (viewing it as another tax rather than an incentive to actually use/waste less), single use plastic bag use by shoppers in England has plummeted since the introduction of the charge eighteen months ago. It is estimated that plastic bag consumption has dropped by around 85%.

Even though plastic bag use has fallen, they are still used and thrown away in huge numbers and with reckless abandon (around 500m of them every year in England alone) along with all of the other single use plastic waste we consume every day.

Much of it ends up littering roadsides, floating in rivers, and making its way into the ocean. Here, along with all of the other single use plastic waste and packaging, they pollute the water and harm marine life, which has far reaching consequences.

Only a tiny proportion of single-use plastic makes its way to recycling plants, the rest is burned, buried, or worse, kicking or floating about somewhere else on the land or sea. In fact, the UK fails to recycle over 1.5 million tonnes of plastic packaging waste each year, which ends up in landfill & waterways.

Time for Government to step in?

Although you’d struggle to find a sane person who doesn’t agree that the amount of packaging used in Supermarket produce, by online retailers, and in high-street shops is both unwanted and unnecessary, major retailers tell us it’s what the ‘customer demands’ and is ‘necessary’ to ensure ‘quality’ or ‘freshness’ (even though onions seemed to be fine before they were put in plastic bags).

Sadly, even much of the most common household packaging, crisp bags, pizza boxes (contaminated by food scraps) and toothpaste tubes, aren’t recyclable.

This year TV chef and campaigner Hugh Fearnley-Whittingstall blew the lid on the fact that only a tiny fraction of the millions of single-use coffee cups from the likes of Starbucks, Costa, and Nero are recycled. Even though they are ‘technically’ recyclable, the actual process is not only very difficult, but there are only a couple of plants that can actually do it. Nevertheless, the fore-mentioned coffee retailers are happy to put a big recycling logo on their green and brown coffee cups, and serve them all with a single-use plastic lid.

The problem is that sustainability is a third priority at best for a profit hungry business.  When it comes to packaging, the first two priorities are the cost and the appeal to their customers (or vice versa).  Sustainability comes in at a distant third.

Even if manufacturers, suppliers and retailers are unwilling to reduce the amount of non-recyclable packaging, it’s absurd that the UK can recycle around 32% of plastic packaging waste.

Take a crisp bag for example; it is made from up to seven layers of foil and plastic, which cannot be separated or recycled. Companies like using it regardless because it’s light and cheap to ship, and importantly it’s graphics friendly, so it can be effectively sold to our little brains.

Think about it. In 2017 it shouldn’t even be possible to produce something that doesn’t have a clear end-of-life plan. The fact we still produce any non-recyclable single-use waste would seems stupid to any primary school pupil. Creating packaging that our society cannot deal with is blatantly unsustainable.

What’s worse is that we export all of these neatly packaged products to countries that have an even sparser waste strategy than we do, which is why the level of visible waste in third world countries is obscene.  They literally have nobody to collect and hide their rubbish like we do.

It may be good for corporate profits but it is completely irresponsible. It’s strange how we’ve come to accept this as the norm. So, what can be done about it?

A petition has been set up by waste activist Teja Hudson to urge the Government to ban all non-recyclable/non-compostable packaging in the UK. All you have to do is sign your name.

It calls upon our leaders to take action: to ban all non-sustainable packaging on all products, with a grace period of 5 years to allow manufacturers to integrate viable, sustainable alternatives into their supply chains.

The petition already has over 70,000 signatures.  At 100,000 signatures, the petition will be considered for debate in Parliament. It’s a first step to addressing the issue of non-recyclable plastic waste. So, what are you waiting for?

Don’t think you can make a difference? Look what happened when a 12 year old and a 10 year old decided to stop plastic bags ruining their home.

Melati and Isabel Wijsen showed the world how we can make a difference by appealing to our leaders. They set out on a mission to stop plastic bags from suffocating their beautiful island home of Bali. Their efforts, including petitions, beach cleanups, and even a hunger strike, paid off when they convinced their governor to commit to a plastic bag-free Bali by 2018.

Sign the petition and make the first step to eradicating non-recyclable waste: https://petition.parliament.uk/petitions/167596