First the car emissions testing scandal, now the big coffee cup lie. It’s very worrying when huge public facing companies such as Starbucks, Costa, Café Nero and other major food retailers are happy to hoodwink consumers into thinking they ‘do their bit’ for the environment, when all they’re really doing is paying lip-service in a […]

by Ollie McAninch
in Uncategorised 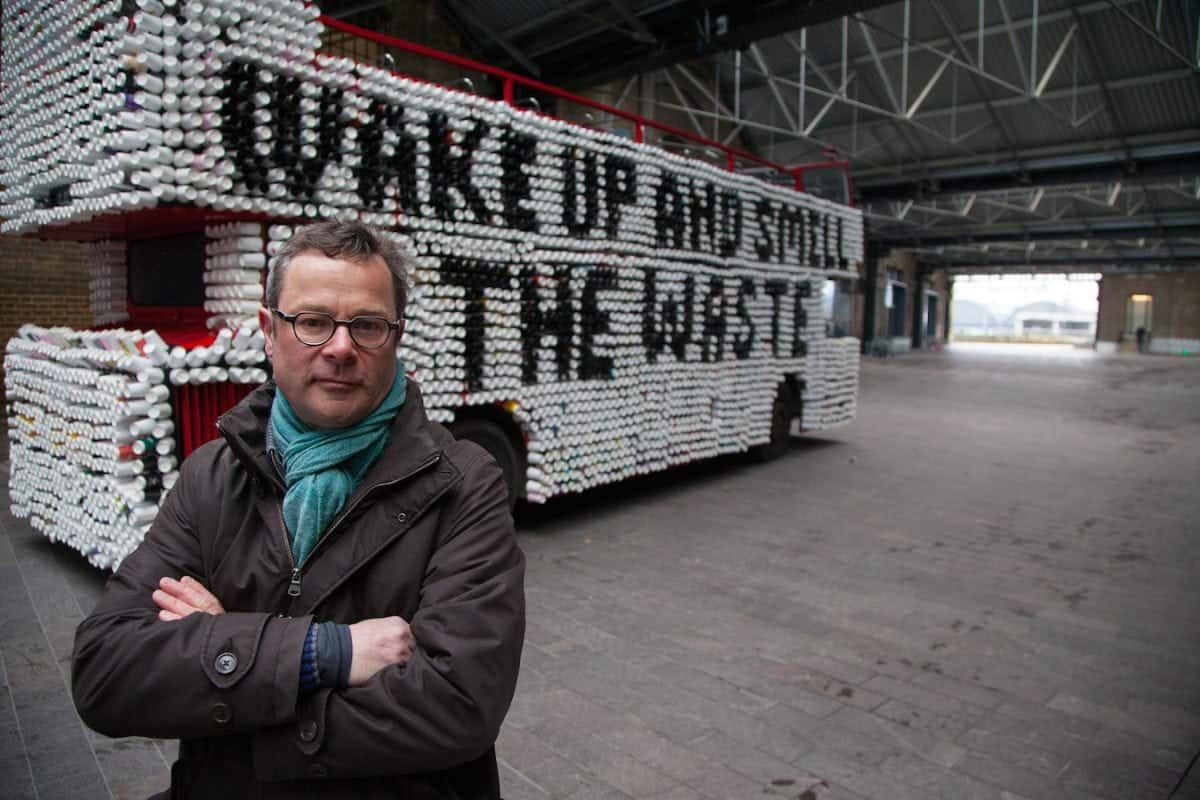 First the car emissions testing scandal, now the big coffee cup lie. It’s very worrying when huge public facing companies such as Starbucks, Costa, Café Nero and other major food retailers are happy to hoodwink consumers into thinking they ‘do their bit’ for the environment, when all they’re really doing is paying lip-service in a dark-arts PR exercise.

Nothing highlights the corporate trust issue more than the coffee cup scandal being highlighted by Hugh Fearnley-Whittingstall on BBC One at 9pm tonight.

Every day hundreds of thousands of Britons put their coffee cup into a recycling bin. They’re wrong – those cups aren’t recyclable, and the UK throws away 2.5bn of them a year. What is worse is that they aren’t even made from recycled paper. They are a single use item that has a lifespan of the length of time it takes to drink a cup of coffee.  Although if you go to the websites of the big coffee brands, you’d be forgiven for thinking they’ve got sustainability completely covered.

The major coffee retailers are aware of this huge hoodwink, but they are currently reeling our their PR bods to defend the practice of stamping their cups with the recycling icon on the basis that the cups are technically recyclable (even though only two plants in the UK are capable of processing them, and a a tiny fraction of them ever make it to those plants).

Coffee cups are perhaps the ultimate emblem of the unsustainable and wasteful society we’ve created.  Corporations are so greedy that they tell outright lies to their customers, actively deceive us, or at the very least create illusions based on ambiguity. The marketing guys got together with the PR guys and probably said, ‘we can stamp this with a big green recycle logo because ‘technically’ these cups ‘could’ be recycled, even though nobody can recycle them. But that’s not our problem’.

When something so basic and fundamental is lied about, it leaves us unable to believe that anything we’re told.  The sorry truth is, even when issues like this are highlighted, no-one’s taking responsibility for it, least of all the big coffee retailers who have created this takeout trash mountain.  This, despite the fact that recycled and recyclable cups have actually been invented already.

A few months ago, Hugh Fearnley-Whittingstall highlighted the massive food waste issue caused by supermarket ‘cosmetic standards’ selectivity. Even though the website suspiciously crashed when the show aired, and every major supermarket promoted their ‘green’ credentials on the very same day, over 300,000 people signed the pledge to force the biggest supermarkets to tackle the massive food waste issue.  Even then, when the evidence showed how absurd the practice was, leading to mountains of ‘ugly’ vegetables making their way into landfill and putting farmers out of business, the supermarket PR bods came out in force claiming that ‘it’s what our customers want’.  Thankfully at least a little progress has been made with some retailers selling so called ‘ugly’ fruit and veg at a lower price in the supermarkets.

So, how can you put pressure on the coffee retailers to encourage them to deal with the waste pile they are creating?  You can tweet them right here!

Hugh’s War on Waste: The Battle Continues can be seen on Thursday 28th July, 9pm BBC One