A city council embroiled in a bitter row with campaigners over a controversial tree felling programme has refused to disclose its official policy behind the measure. The authority has ruled it is in the “greater good” to keep its official policy for the felling of thousands of the city’s street trees secret. Its refusal comes […] 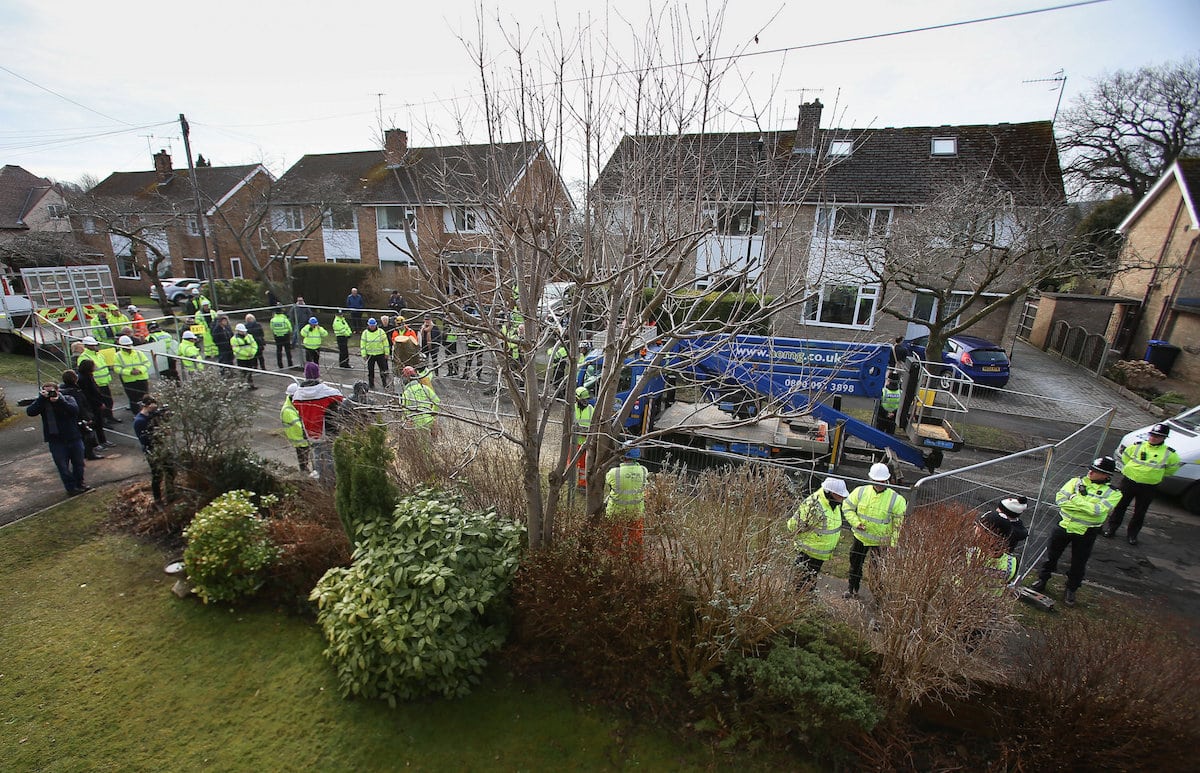 A city council embroiled in a bitter row with campaigners over a controversial tree felling programme has refused to disclose its official policy behind the measure.

The authority has ruled it is in the “greater good” to keep its official policy for the felling of thousands of the city’s street trees secret.

Its refusal comes after a local newspaper submitted a Freedom of Information request to see its currently-redacted ‘Highway Tree Replacement Policy’.

The policy is contained within a £2.2bn PFI contract between Sheffield City Council in South Yorkshire and a highway maintenance company.

The contract, which began in 2012, contains a target to remove 17,500 of the 36,000 street trees in Sheffield and replace them with saplings during the course of 25 years.

Trees – many of which campaigners say are healthy and are hundreds of years old – will be replaced with saplings.

Sheffield Council has previously insisted that felling is carried out as a “last resort” and that trees would only be removed if they were dead, dying, diseased, dangerous, damaging or ‘discriminatory’ – affecting the ability of people to use the pavement.

However, a separate FoI council response to tree campaigner Paul Selby has confirmed that the strategy is superseded by what is contained within the contract.

It states: “In the event of any inconsistencies between the documents the obligations contained in the Streets Ahead contract take precedence over any document produced under it.”

Mr Selby said this admission appeared to show the published strategy was “worthless”.

“Please note, public interest is what is of greater good to the community and not what interests the public.”

The council further stated that the ongoing review of which parts of its Streets Ahead contract could be made public was “an arduous task and required appropriate levels of scrutiny”.