Tree planting in developing nations will drive indigenous people off their land while rich countries do nothing, NGOs say. 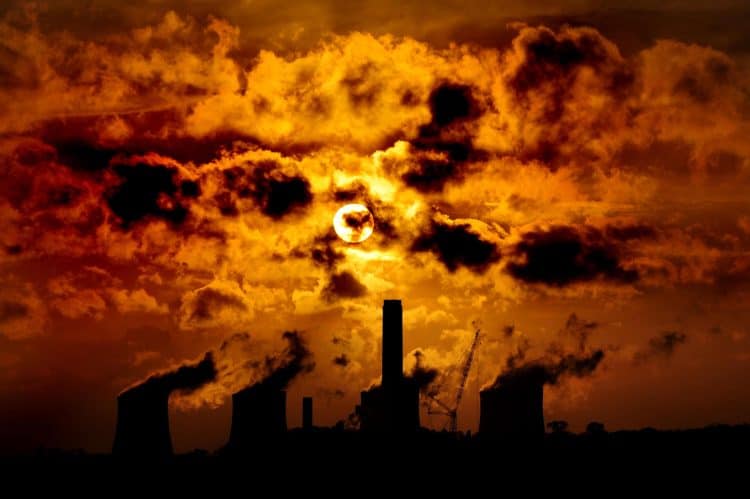 A coalition of human rights and environmental groups have attacked the focus on carbon offsetting by rich nations at Cop26, accusing the process of fuelling land grabs for tree planting in developing countries.

They are joined by indigenous rights body Articulacao dos Povos Indigenas do Brasil (APIB) and research organisation the Institute for Agriculture and Trade Policy (IATP).

The coalition says carbon offsetting is a scam being used as a smokescreen by developed nations to avoid reining in real terms carbon emissions in their own countries.

They said demand for land to plant the trees used in carbon offsetting schemes is forcing indigenous people off their ancestral land.

Carbon offsetting will never be able to absorb the amount of greenhouse gases countries plan to emit under their current net zero plans, the coalition said.

“But growing demand for offsets will drive land grabs for new tree plantations.

“There isn’t enough available land on the planet to offset the pollution hiding in thousands of net zero pledges, and too many hopes rest on long-shot technologies that will probably never work.”

She added: “To have a chance of averting climate catastrophe, we need to see real transformation, and emissions brought down to real zero.”

“Far-off voluntary targets and pledges to somehow offset their impacts in the future are distractions which they hope will allow them to continue to expand production of fossil fuels.”

She continued: “Net zero is not zero – if we are to have any hope of avoiding catastrophic climate breakdown, we need the big emitters to reduce greenhouse gas emissions now.”

Jennifer Morgan, executive director of Greenpeace, described carbon offsetting as “an accounting trick whereby emissions are taken off the ledger of polluters”.

“It’s time for governments and corporations to try harder: cut the greenwash and skip scams, and focus on real zero climate action plans,” she said.

“This is not simply a humanitarian issue, it’s a legal obligation.”

Related: Fossil fuel industry has more delegates at Cop26 than any country