A ‘dead zone’ in the Arabian Sea that is “bigger than Scotland” has been discovered by British scientists. It has no fish, marine plants or other animals because climate change and sewage has sucked out all the oxygen. People who rely on the ocean for food and work are also being endangered, warn the researchers. […] 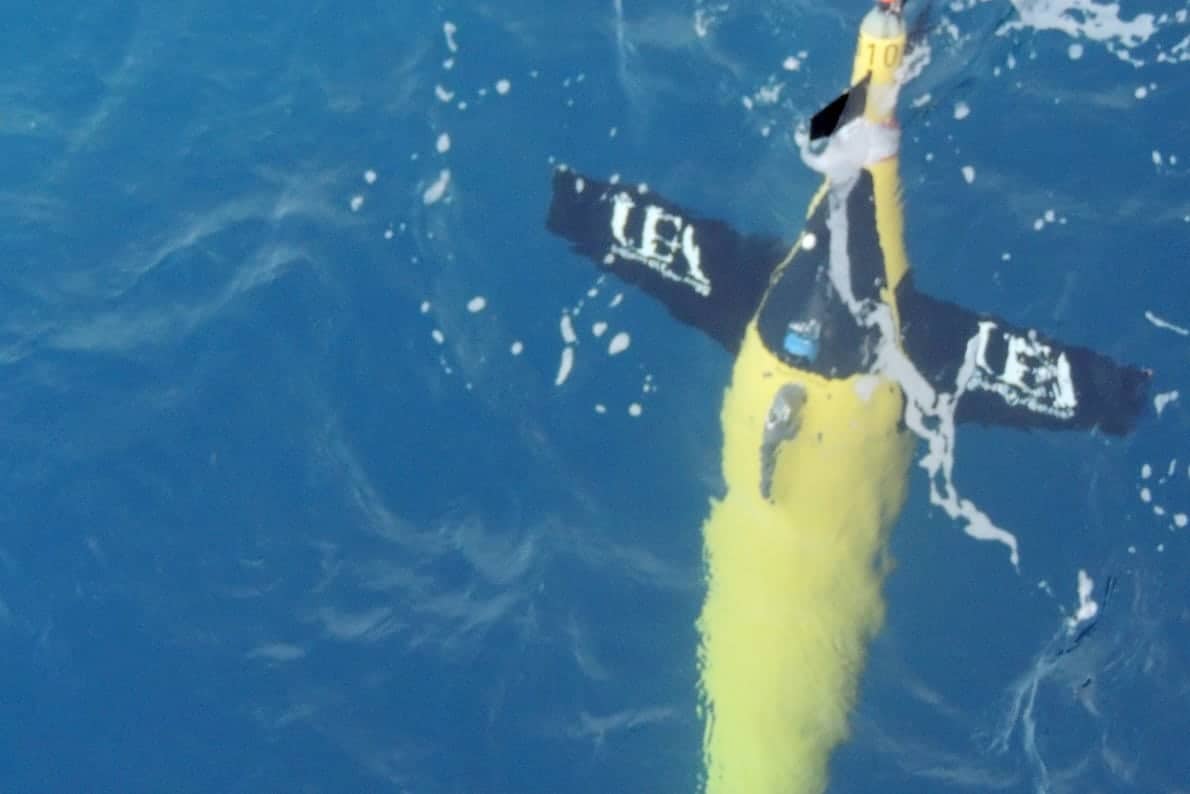 A ‘dead zone’ in the Arabian Sea that is “bigger than Scotland” has been discovered by British scientists.

It has no fish, marine plants or other animals because climate change and sewage has sucked out all the oxygen.

People who rely on the ocean for food and work are also being endangered, warn the researchers.

The environmental disaster was identified by underwater robots exploring more than half a mile down in the Gulf of Oman.

Global warming and human waste has combined to trigger a dramatic drop in oxygen far worse than previously feared.

It is “suffocating” the ocean – with the affected area getting larger all the time, explained Dr Bastien Queste, of the University of East Anglia.

He explained: “Dead zones are areas devoid of oxygen. In the ocean, these are also known as ‘oxygen minimum zones’ and they are naturally occurring between 200 and 800 metres deep in some parts of the world.

“They are a disaster waiting to happen – made worse by climate change, as warmer waters hold less oxygen, and by fertiliser and sewage running off the land into the seas.”

The robots called ‘Seagliders’ are similar to a human diver in size but can reach depths of 1,000 metres and travel the ocean for months, covering thousands of kilometres.

This enabled them to collect data in areas of water previously inaccessible due to piracy and geopolitical tensions.

The two gliders were deployed for eight months, communicating via satellite to build an underwater picture of oxygen levels, and the ocean mechanics that transport it from one area to another.

Where they expected some oxygen, they found an area larger than Scotland with almost none left.

Dr Queste, who worked with Oman’s Sultan Qaboos University, said: “The Arabian Sea is the largest and thickest dead zone in the world.

“But until now, no one really knew how bad the situation was because piracy and conflicts in the area have made it too dangerous to collect data.

“We barely have any data collected for almost half a century because of how difficult it is to send ships there.

“Our research shows the situation is actually worse than feared – and the area of dead zone is vast and growing. The ocean is suffocating.

“Of course all fish, marine plants and other animals need oxygen, so they can’t survive there.

“It is a real environmental problem, with dire consequences for humans too who rely on the oceans for food and employment.”

The Gulf turns green twice a year, when a huge algae bloom spreads across the Arabian Sea all the way to India.

Previous research found the microscopic organisms are thriving in new conditions brought about by climate change.

They are displacing the zooplankton that underpin the local food chain. But it was not known just how bad the situation was, until now.

The study published in Geophysical Research Letters said the crisis may also speed up climate change by increasing greenhouses gases in the atmosphere.

Dr Queste said: “Another problem is when oxygen is absent, the chemical cycling of nitrogen – a key nutrient for plant growth – changes dramatically.

Computer simulations show a decrease in oxygen over the next century, increasing the number of dead zones.

And it may be even worse than expected as these models have a difficult time representing small but very important features such as eddies which impact how oxygen is transported.

The team combined their Seaglider data with a very high-resolution computer simulation to determine how oxygen is spread around the north western Arabian Sea throughout different seasons and the monsoons.

They found the dead zone moves up and down between seasons, causing fish to be squeezed in a thin layer near the surface.

Added Dr Queste: “Management of the fisheries and ecosystems of the western Indian Ocean over coming decades will depend on better understanding and forecasting of oxygen levels in key areas such as the Gulf of Oman.”

The Gulf, also known as the Sea of Oman is a strait that connects the Arabian Sea with the Strait of Hormuz, which then runs to the Persian Gulf.

It borders Iran and Pakistan on the north, Oman on the south, and the United Arab Emirates on the west.

Dead zones are on the rise globally, with 95,000 square miles affected across the world’s oceans.

The Indian Ocean has been declared a dead zone covering an area of more than 23,000 square miles in the Bay of Bengal.

They are so named because they cannot support the complex systems that allow marine life to flourish.

They exist off the western coasts of North and South America, in the waters off Namibia – as well as in the Arabian Sea.