A report released today by the World Bank has painted a troubling picture for the world, for the years ahead. The report claims that by 2050 143 million “climate migrants” will be forced to move due to rising sea levels, blighted crops and droughts. In sub-Saharan Africa, 86m are expected to be internally displaced over […] 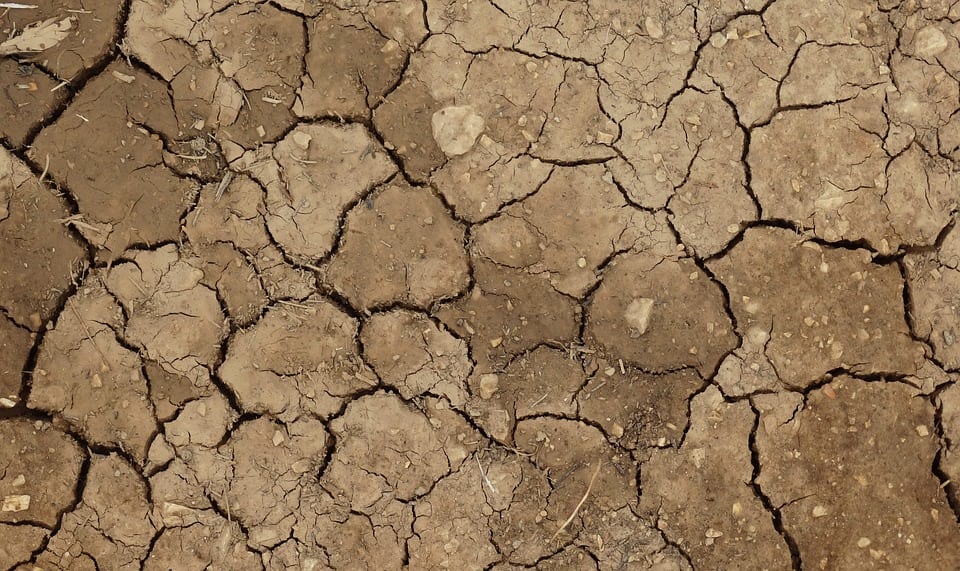 A report released today by the World Bank has painted a troubling picture for the world, for the years ahead.

The report claims that by 2050 143 million “climate migrants” will be forced to move due to rising sea levels, blighted crops and droughts.

In sub-Saharan Africa, 86m are expected to be internally displaced over the period; in south Asia, about 40m; and in Latin America, 17m. Tens of millions of people would pour into already crowded slums within their own nations.

Kristalina Georgieva, chief executive of the World Bank, said in her introduction to the report: “There is growing recognition among researchers that more people will move within national borders to escape the effects of slow-onset climate change, such as droughts, crop failure, and rising seas.

“The number of climate migrants could be reduced by tens of millions as a result of global action to reduce greenhouse gas emissions and with far-sighted development planning. There is an opportunity now to plan and act for emerging climate change threats.”

To halt this nightmare scenario the World Bank said action must be taken now. There are three key actions that Governments must take, argues the report, they include accelerating greenhouse gas reduction; national governments incorporate climate change migration into their national development planning and to invest in further data for use in planning development.

John Roome, senior director for climate change at the World Bank group said: “Climate change-driven migration will be a reality, but it does not need to be a crisis, provided we take action now and act boldly.”