England forward is one name to have been linked. 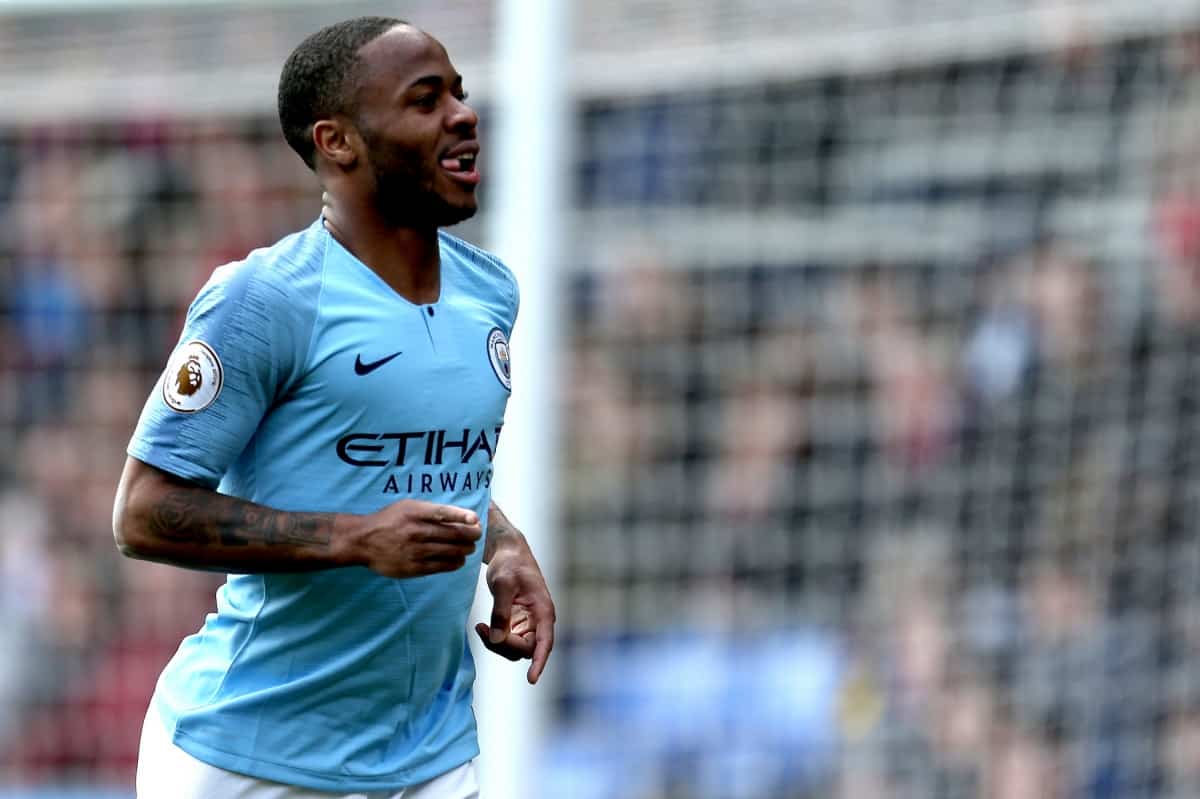 Raheem Sterling recognises his growing authority in the Manchester City dressing room – but is in no hurry to take over the captaincy.

England forward Sterling has developed into one of City’s most senior and influential players over the past two seasons.

That might make him a candidate to succeed Vincent Kompany as captain after the long-serving Belgian left the club at the end of last season.

Others would include David Silva, who has taken on the role most during pre-season, Kevin De Bruyne, Fernandinho and Sergio Aguero.

Sterling said: “It’s not something that I’m fussed about really. It has to be natural, you can’t force it.

“I’m not going to start shouting on the pitch now Vinny’s gone. Your team-mates have to see you in that light.

“The manager and us as players will make the right choice. We’ve got a lot of good candidates here.

“David has been here for god knows how long – he’s been in the country longer than I have! There is Kevin, Dinho, we have a lot of players who can fill it.”

Manager Pep Guardiola has said he will allow the squad collectively to decide who should take on the responsibility rather than make a decision himself.

That is only likely to happen after the whole squad return to training with several players still to figure in pre-season following international commitments.

Sterling happy to play a part in the process and realises that he now does have a strong voice within the squad.

The 24-year-old said: “People do ask me a lot of questions for an opinion. I’m developing and maturing and people around the club can see that. I do have quite a say in the changing room and they do ask my opinion.”