Plans to redevelop parts of the Green belt have been slammed by a campaign group. The Government hope to build over 450,000 homes on land previously part of the green belt. However, The Campaign to Protect Rural England have said that these new sites will not, in most cases, offer “affordable” housing. CPRE argues that […] 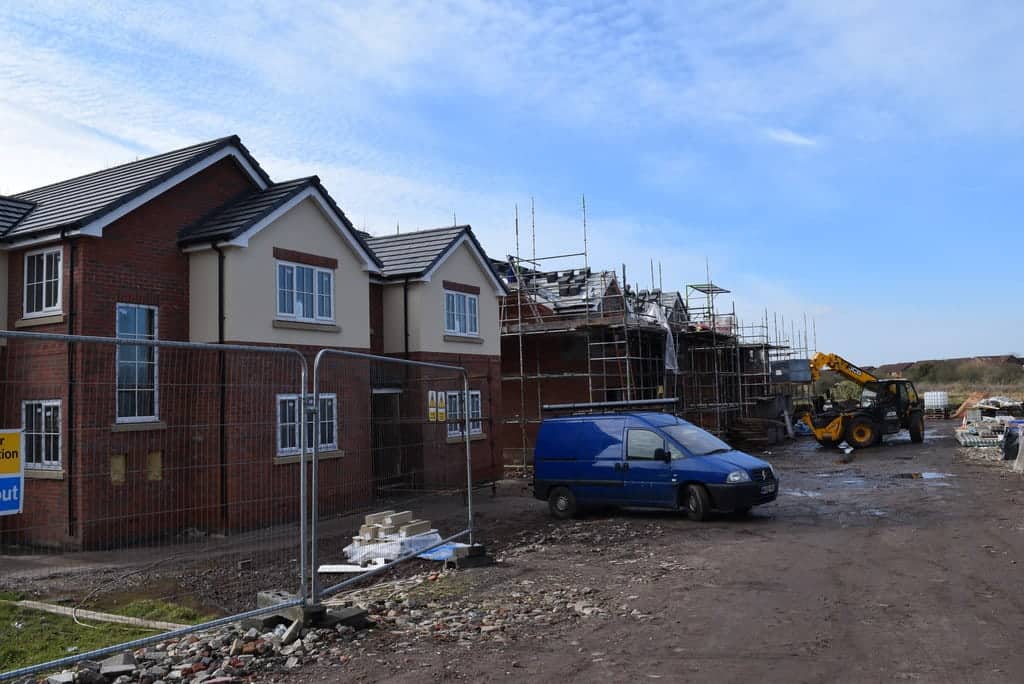 Plans to redevelop parts of the Green belt have been slammed by a campaign group.

The Government hope to build over 450,000 homes on land previously part of the green belt. However, The Campaign to Protect Rural England have said that these new sites will not, in most cases, offer “affordable” housing.

CPRE argues that more brownfield sites should be used instead of the protected green belt area.

The CPRE’s director of campaigns and policy, Tom Fyans, said: “We are being sold a lie by many developers.

“As they sell off and gobble up the green belt to build low density, unaffordable housing, young families go on struggling to afford a place to live.”

Fyans continued: “The government is failing in its commitment to protect the green belt – it is being eroded at an alarming rate.

“But it is essential, if the green belt is to fulfil its main purposes and provide 30 million of us with access to the benefits of the countryside, that the redevelopment of brownfield land is prioritised, and green belt protection strengthened.”

A spokesman from the Housing, Communities and Local Government department said: “We are clear that building the homes our country needs does not mean tearing up our countryside.

“Last year the number of new homes built was the highest in a decade, and only 0.02% of the green belt was developed for residential use.

“We are adding more certainty to the planning system and our new planning rulebook strengthens national protections for the green belt, and says that councils may only alter boundaries in exceptional circumstances once they have looked at all other options.”