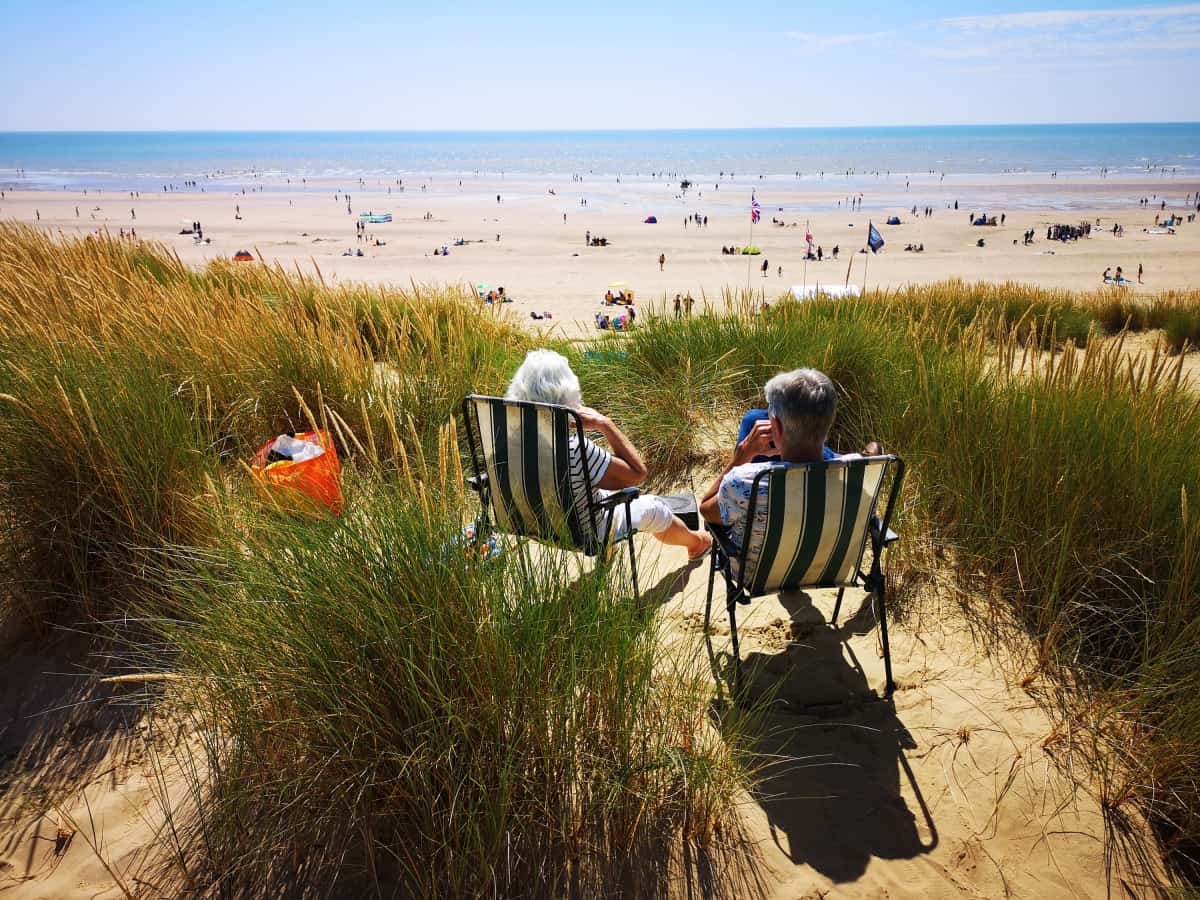 June of this year had already set a sizzling record for that month over the past 140 years.