The Government is pushing ahead with Fracking regardless of the potential environmental costs. 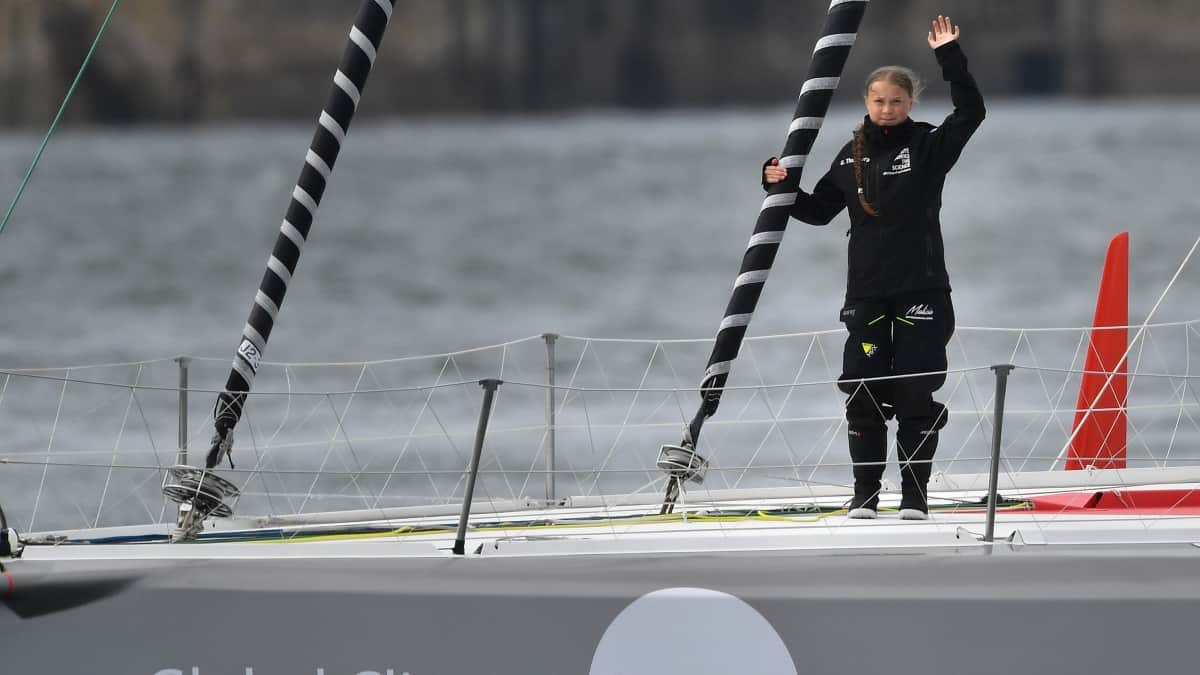 Also at the same time Climate activist Greta Thunberg has said her voyage across the Atlantic in a racing yacht to attend UN summits in New York and Chile on tackling global warming was going to be a “huge challenge”.

Energy firm Cuadrilla has resumed hydraulic fracturing – or fracking – operations on its second horizontal well at Preston New Road, which it said will be completed by the end of November.

Flows of gas from the well will then be tested, with results expected in early 2020, the company said.

Laura Hughes, projects and operations director at Cuadrilla, said Preston New Road was one of the most monitored oil and gas sites anywhere in the world and the company had proved “it is a well-run, entirely safe and environmentally responsible operation”.

She added: “We also know there is a reservoir of recoverable high-quality natural gas beneath our feet that the UK needs if we are to reach net zero by 2050.”

However, on the same day new research said fracking has become a major source of greenhouse gas in the atmosphere – but it’s not too late to reverse its effects.

The drilling technique, which involves tunnelling into the earth to release shale oil and gas, now accounts for around two thirds of all new gas production in North America.

The controversial method has been blamed for earthquakes and flammable material leaking into water supplies.

Research published today by Cornell University in New York discovered the impact of fracking by measuring the levels of different kinds of carbon in the air.

The paper’s author Dr Robert Howarth said that while the amounts of methane being released are “massive” but the good news is that, unlike with carbon dioxide, the atmosphere responds quickly to changes in methane emissions.

Dr Howarth said: “This recent increase in methane is massive. It’s globally significant. It’s contributed to some of the increase in global warming we’ve seen and shale gas is a major player.

“Reducing methane now can provide an instant way to slow global warming and meet the United Nations’ target of keeping the planet well below a 2-degree Celsius average rise.

“If we can stop pouring methane into the atmosphere, it will dissipate. It goes away pretty quickly, compared to carbon dioxide. It’s the low-hanging fruit to slow global warming.”

Atmospheric methane levels previously rose during the last two decades of the 20th century but levelled out in the first decade of 21st century.

Methane levels then increased dramatically from 2008 to 2014.

The study was published in Biogeosciences, a journal of the European Geosciences Union.