The energy regulator confirmed that bills will rise by nearly £700 per year. 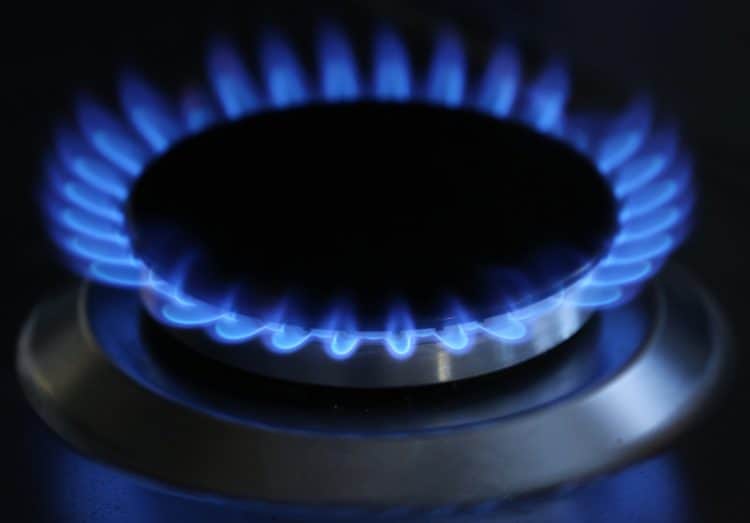 The energy price cap will rise by more than 50 per cent to nearly £2,000, regulator Ofgem has announced.

Amid soaring gas prices, millions of consumers will see their energy bills skyrocket – with the new cap set at £1,971, a sharp rise of £693 per year.

The decision is likely to impact 22 million households across Britain, and applies to those who are on their energy supplier’s default tariff.

“We know this rise will be extremely worrying for many people, especially those who are struggling to make ends meet, and Ofgem will ensure energy companies support their customers in any way they can,” said Ofgem chief executive Jonathan Brearley.

“The energy market has faced a huge challenge due to the unprecedented increase in global gas prices, a once in a 30-year event, and Ofgem’s role as energy regulator is to ensure that, under the price cap, energy companies can only charge a fair price based on the true cost of supplying electricity and gas.”

Rishi Sunak, the chancellor, is set to announce a number of measures to deal with the spike on Thursday afternoon.

According to The Times, Sunak will seek to limit the impact on people’s bills with a £9 billion package of loans and council tax rebates.

Up to £5.5 billion of state-backed loans will give all households a one-off £200 discount on their energy bills in April, with energy companies expected to recoup the bills across the next five years.

The second part of the package will see those in council tax bands A to D – some 21 million households – receive an average of about £150 in council tax rebates.

However, as late as Wednesday night, some of Britain’s biggest energy suppliers had not been told what the chancellor will announce.

Ofgem also plans to on Friday set out new rules which will allow it to change the energy price cap in between its regular six-month reviews.

The regulator pledged the power will only be used in exceptional circumstances, and five tests will have to be passed before it can step in.

The price cap had already been set at a record high in October before the worst of the gas price spike had been seen in the market.

The latest rise had been largely expected by experts and companies, although the details were still to be confirmed.

There are also worries about next winter, when experts predict bills could spike to as much as £2,329.

The price cap change was originally planned to be announced next Monday, but in a surprise move Ofgem moved it forward without explaining why.