The employment rate is at the highest level since records began in 1971, according to ONS data. There were just 1.6 million unemployed people from July to September 2016, 37,000 fewer than for April to June 2016 and 146,000 fewer than for a year earlier. However, the number economically inactive people increased, with 8.89 million people aged from […] 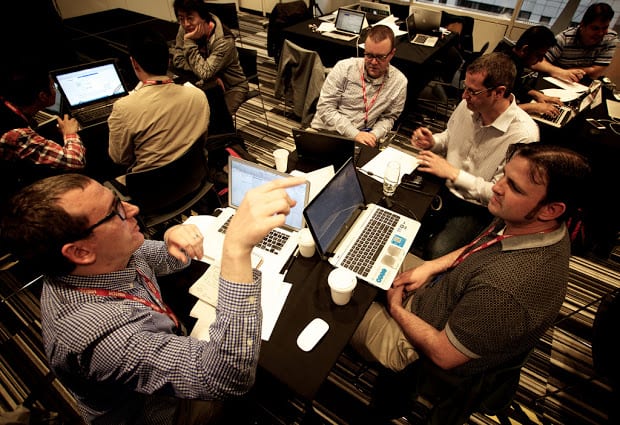 The employment rate is at the highest level since records began in 1971, according to ONS data.

However, the number economically inactive people increased, with 8.89 million people aged from 16 to 64 not working and not seeking or available to work, 49,000 more than for April to June 2016.

ONS Statistician David Freeman said that despite the positive results, “there are signs that the labour market might be cooling, with employment growth slowing.

Since the financial crash, there is also a lot of scepticism over what sort of employment is being offered by British firms, with the levels of zero hour contracts going up and in-work poverty numbers rocketing.

More than 900,000 UK workers now on zero-hours contracts according to the ONS, making up 2.9 per cent of Britain’s workforce.