The primary school is the eighth to have been closed in East London due to False Widows. 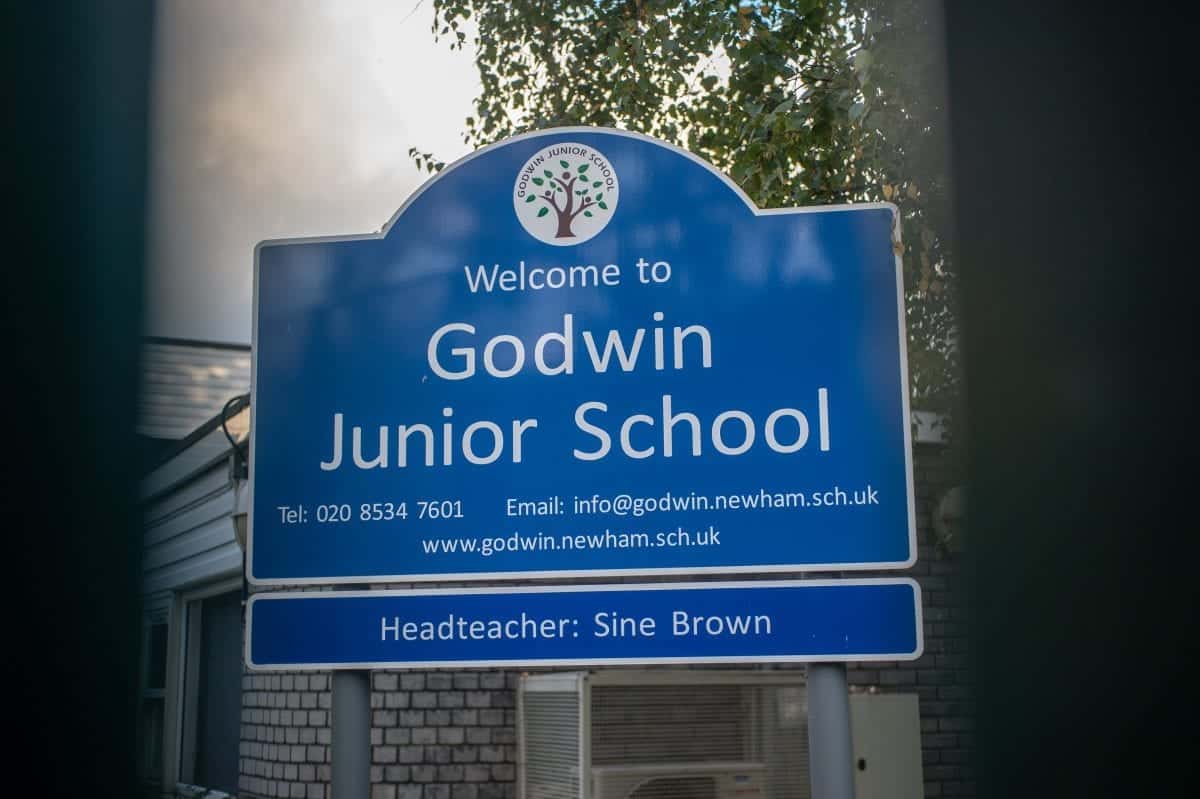 Giant spiders were seen clinging to webs on the gates of yet another school that has been closed due to an infestation by false widow spiders.

Scores of webs and bulbous-bodied spiders were seen covering the gates of Godwin Junior School – the eighth to be closed due to worrying numbers of False Widow spiders.

In recent weeks, thousands of pupils at schools in Newham, east London, have been told to stay home after the nasty spider – a relative of the killer Black Widow – laid tens of thousands of eggs in the school. 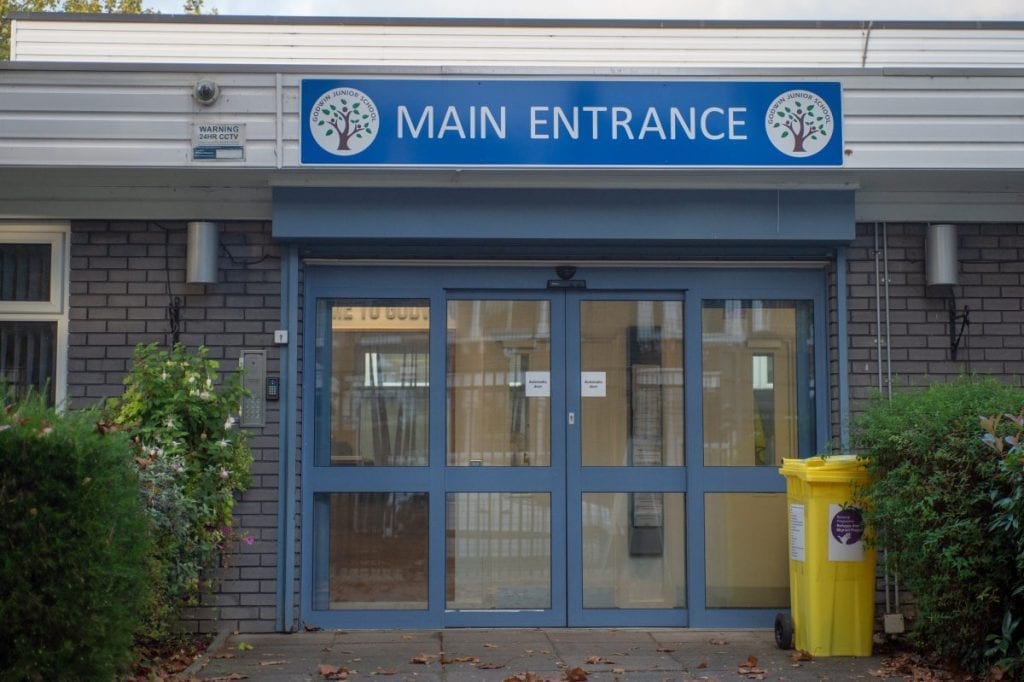 The arachnids appear to be among Godwin Junior School, in Forest Gate, east London, where dozens can be seen on their webs between the gaps of the school’s perimeter fence.

The school was closed for the first time today, and webs can also be seen cascading up and down classroom exteriors as the site remains closed to staff and pupils.

A site manager today said fumigators were due to attempt rid the site of the invasive species for the second time today.

The pest control team was expected to arrive by 10am to carry out a thorough four-hour fumigation of the school, but it is not expected to reopen before the upcoming half term ends. 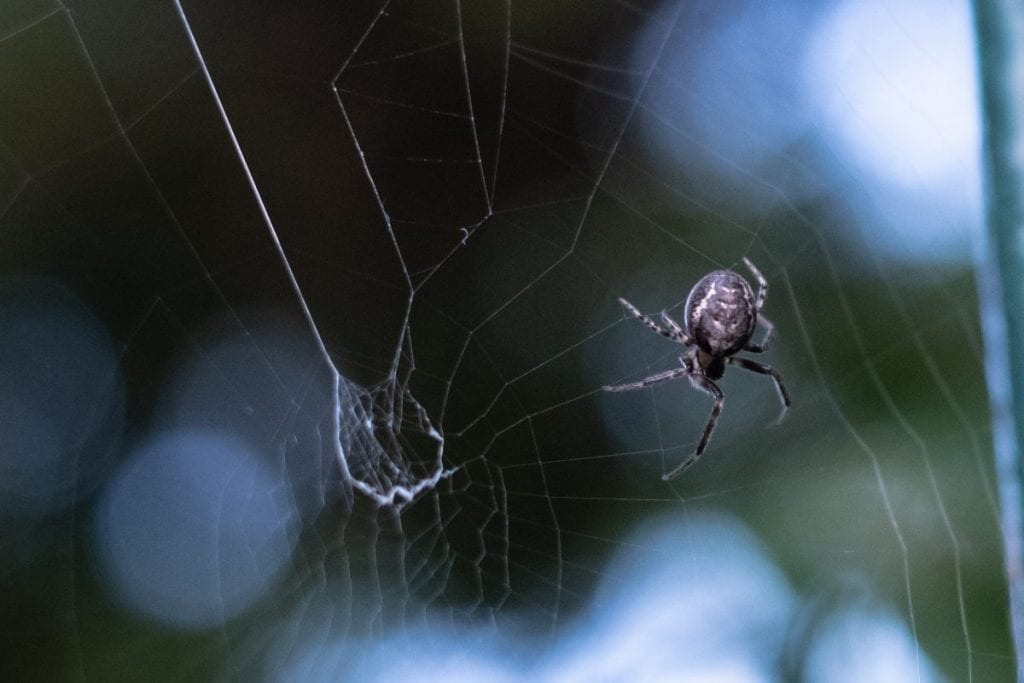 He said: “The first one didn’t work. I want them to do every classroom.

“We will do an inspection tomorrow morning just checking if anything’s there.”

This morning a 39-year-old mum whose son goes to the school slammed the local authority’s response to the spiders. 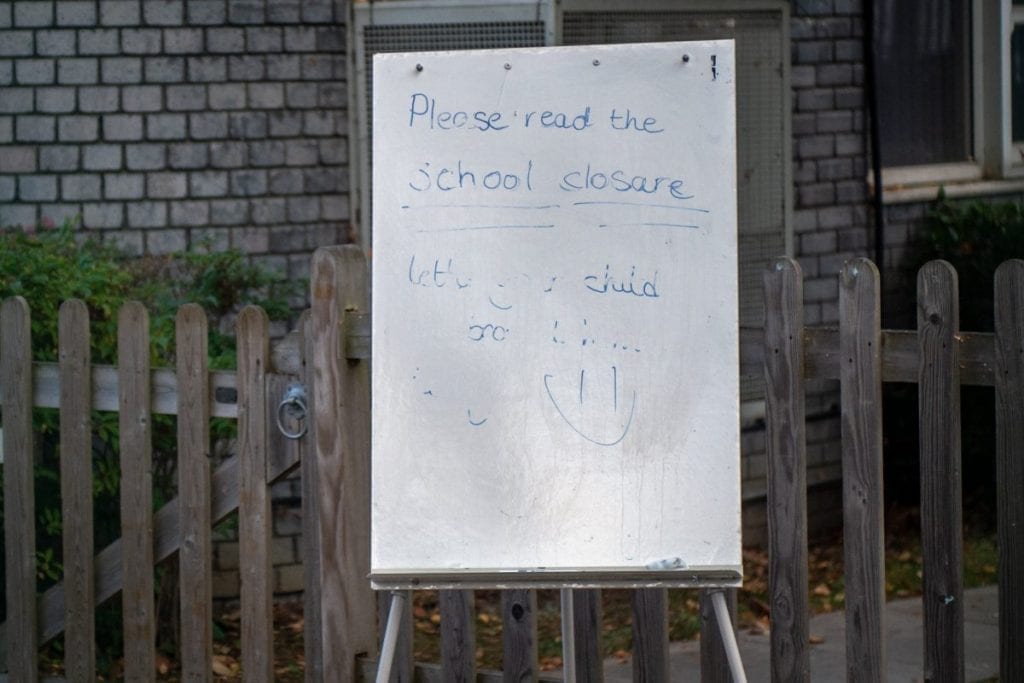 She was told that the school was due to reopen next Monday.

The school is next to a railway line and lines of terraced housing in the suburban area in the east end.

A spokesman for Newham Council has said schools could be closed for up to a month because of False Widows.

Eastlea Community School in Newham was the third secondary school to close after Rokeby School and Lister Community School, also both in east London, closed their doors upon discovering populations of the arachnids last week.

Four primary schools in the area have also closed after false widow spiders were found on premises.

Lengthy closures of between 10 days and a month in some cases mean thousands of pupils are being turned away.

Eastlea Community School bosses sent a letter home to parents on Monday warning of the spider threat – before making students go in to class on Tuesday to pick up homework.

Headteacher Stephen Gillatt said: “After careful deliberation, we have decided to close the school due to a spider infestation discovered on the perimeter of our building. 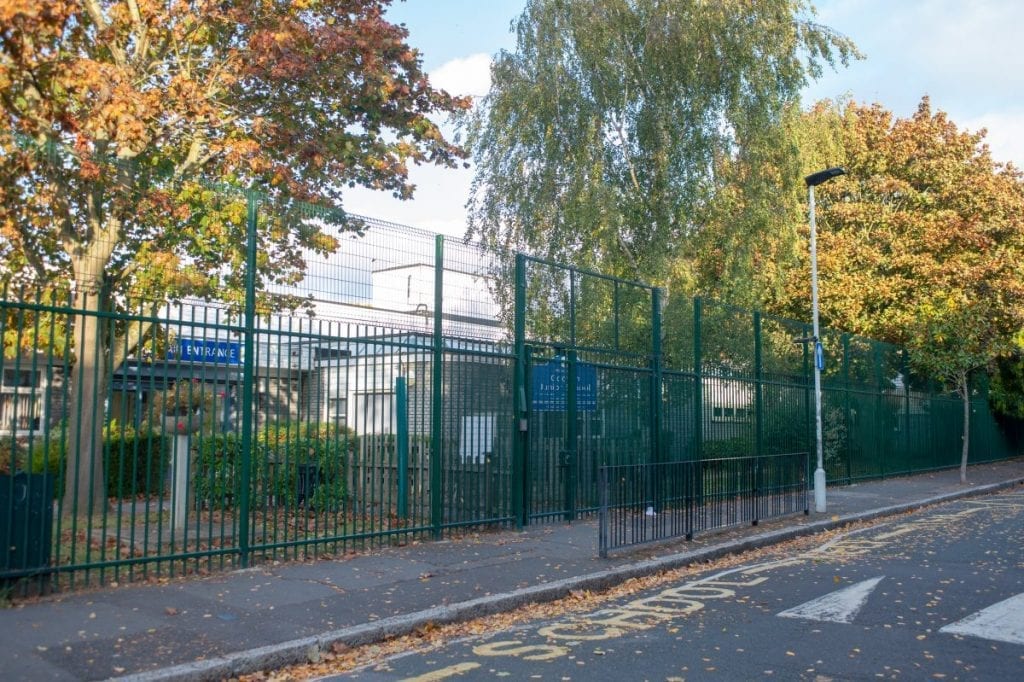 “We apologise for any inconvenience this may cause our families, but assure them this action was taken in best interests of the safety of students.

“We kept the school open yesterday to give our staff time to set students work for the period they will not attend school, and for our families to make childcare arrangements.

“The school is closed from today, Wednesday October 10th, and is likely to reopen after the half term break on Monday October 29th.

“We have taken steps to ensure the disruption to student learning will be minimal. Year 7 – 10 students will be set work through our online portal, the Dynamic Progress Report. 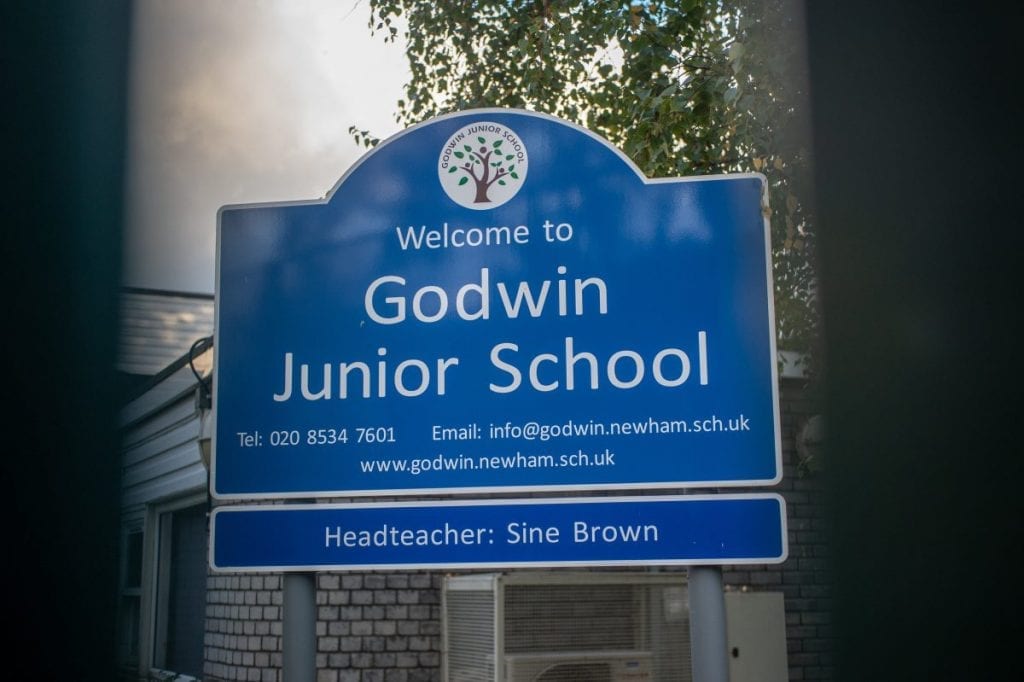 “We are currently in the process of finallising space for our Year 11 students to be taught in other local schools and institutions. Further information will be made available shortly.

“Families and students will be able to contact teachers via email throughout the time school is closed.”