The Oxford University Conservatives Association have added the infamous drinking society to their list of proscribed organisations. 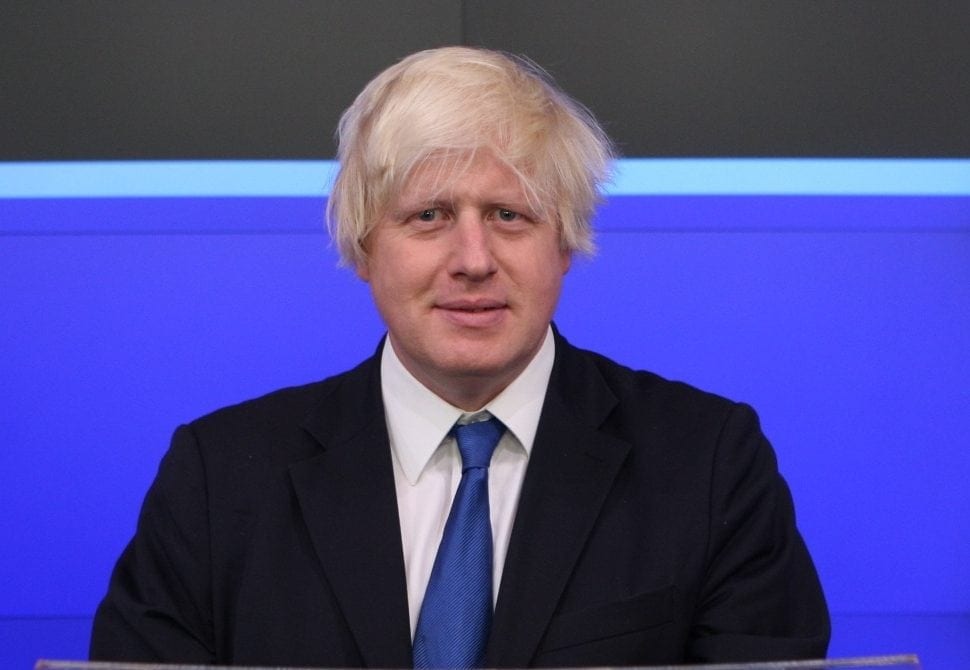 Young Tories at Oxford University have been banned from following in David Cameron’s footsteps and joining the infamous Bullingdon Club.

The Oxford University Conservative Association have added the infamous drinking society – which was also once home to George Osborne and Boris Johnson – to their list of proscribed organisations.

The posh all-male Bullingdon Club, which was founded in 1780, was told its “values and activities have no place” in the party.

Tory association bosses added it to a list of “proscribed organisations” despite its other former members former Tory home secretary including Boris Johnson, a potential candidate for the next prime minister.

Its notoriety was highlighted by the 2014 film Riot Club, which glamourised the debauched and privileged exploits of its toff members.

Members have been accused of wrecking restaurants during booze-fuelled dinners and initiating newcomers by forcing them to set fire to a £50 note in front of a beggar.

In 2014 a photo emerged of David Cameron and Boris Johnson alongside other members posing on the steps of Christ Church college, Oxford.

Critics said it showed the party is “out of touch” with normal people.

OUCA president Ben Etty said: “The banning of members of the Bullingdon club from holding office in the association – a club banned by the university and whose values and activities have no place in the modern Conservative Party – will I hope show that we are moving towards a more open, welcoming, and tolerant environment for all.”

The move, confirmed at a meeting of the OUCA last night, bans Bullingdon members from holding office in the university’s Tory association.

A gender-neutral plan for the Tory association’s constitution was also laid out at the meeting to “symbolise our desire to become a more inclusive association”, Etty told Cherwell.

Custom made outfits for the club’s members are said to cost £3,000, while events demand its members glug champagne from pint glasses.

A leaked letter sent to club members last autumn allegedly urged them to bring a diamond and toy squirrel to a booze-fuelled pub meeting.

Signed by the “General”, the title given the club’s leader, the letter said: “You will be wearing a yellow shirt, a yellow suit, a yellow bow tie, yellow socks, and yellow shoes, holding a yellow rose in your lapel’s buttonhole.

“You will have on your possession a smutty or left wing publication, a fake/real diamond, and a plush squirrel toy.

“Besides these you will carry nothing but your keys and passport.”

The university, the OUCA and the Conservative Party have all been contacted for comment.