The body of a 67-year-old man and his pet were found on farmland on October 8 in Forest Row in East Sussex. 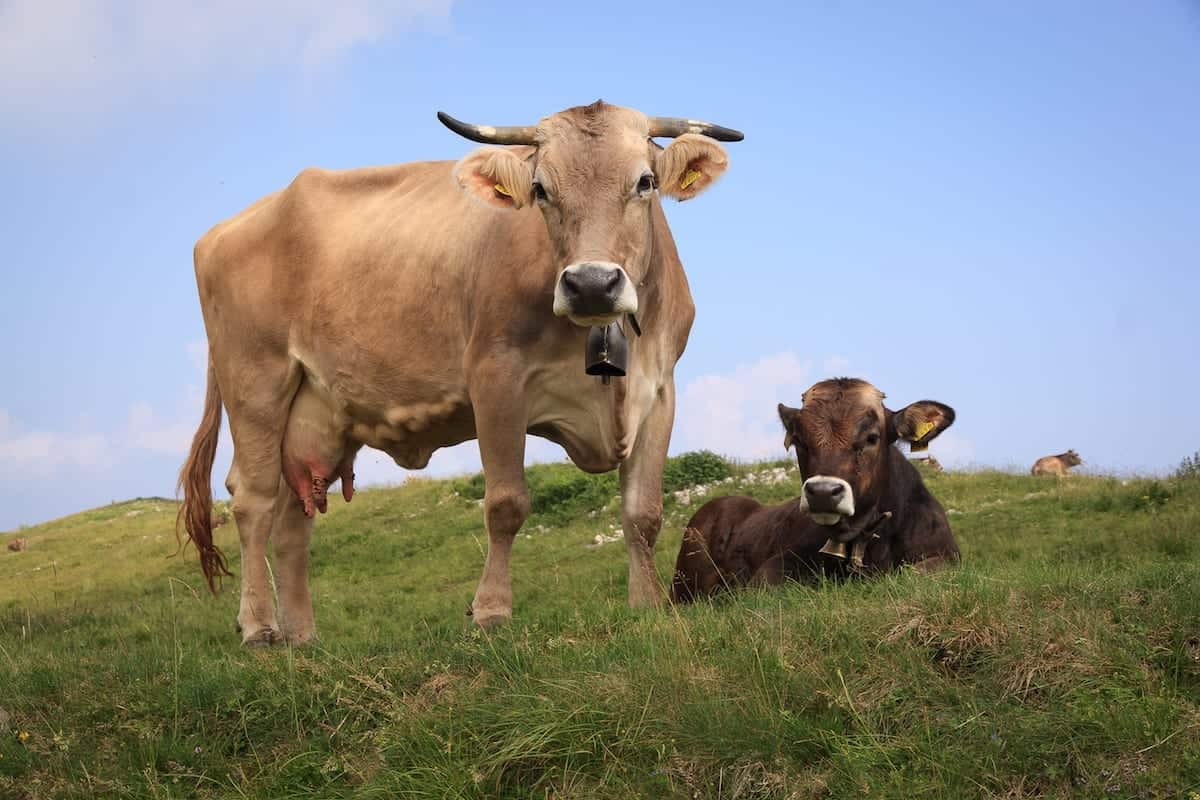 A man and his dog were trampled to death in a field by a herd of Cows.

The body of a 67-year-old man and his pet were found on farmland on October 8 in Forest Row in East Sussex.

The cause of both deaths is yet to be officially confirmed, but it is thought they were trampled by a herd, and police are not treating them as suspicious.

Although a coroner will hold an inquest to investigate the tragic circumstances, at this stage it looks as though the man and his dog were likely trampled by cattle in the rural county.

A spokeswoman for Sussex Police said: “The bodies of a man and a dog were found in a field on farmland in Priory Row, Forest Row, at 1.45pm on Monday, October 8.

“The deaths of the 67-year-old and his dog are not being treated as suspicious .

“The circumstances are being investigated and the coroner’s officer is dealing with the deaths.”

The deaths come two months after 64-year-old Stephen Sandy was trampled to death by his cattle just 15 minutes drive away in Groombridge.

Government statistics show that nearly 80 people have died in accidents involving cattle since 2000 – about four a year.

The majority of victims are farm workers but a quarter are unsuspecting members of the public out walking on footpaths.

The number of attacks by cattle, which can cause injuries as serious as punctured lungs and broken bones, is also significantly unreported because of the lack of awareness around the need to highlight the dangers of being around large livestock.