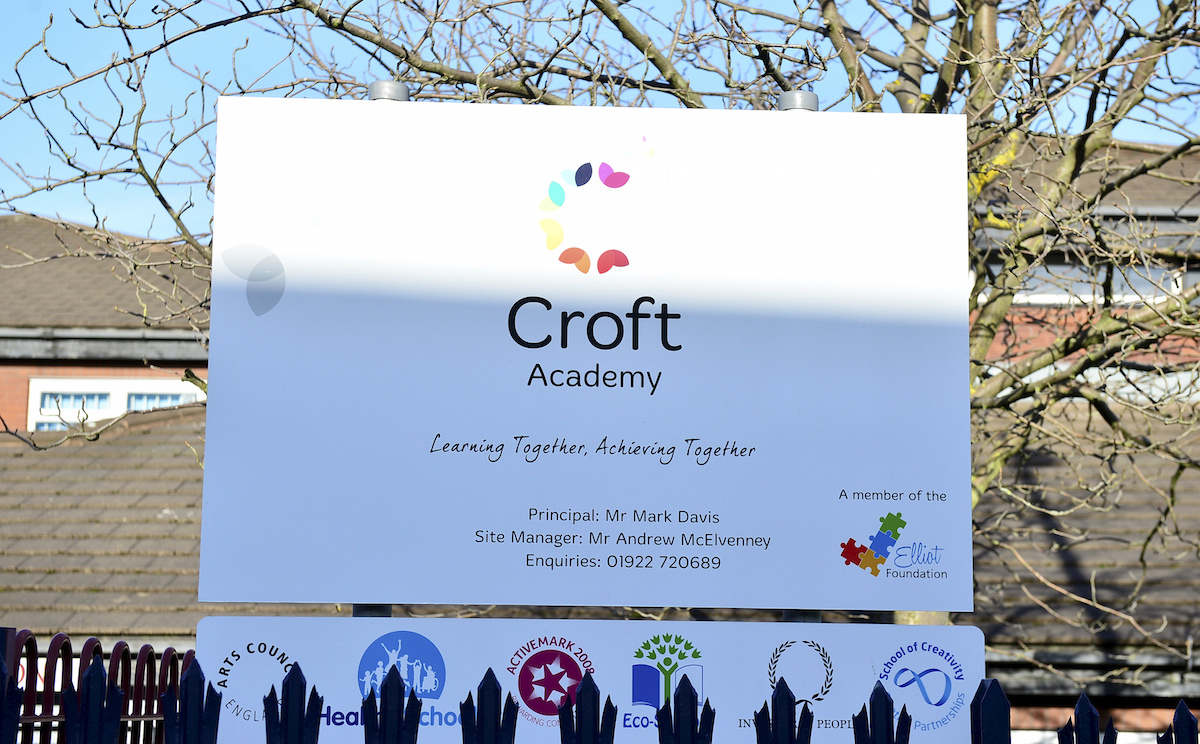 Shocked children as young as nine-years-old were subjected to the X-rated footage during a screening of the 2017 family film at Croft Academy, in Walsall, West Mids.

The school sent a letter to parents claiming there had been a “failure in filters” as they streamed the Paddington 2 movie, starring Hugh Grantand Julie Walters.

But angry mums and dads have blasted the school after their children returned home from lessons to tell them they had seen the pornographic material.

One parent, who did not want to be named, fumed: “I was absolutely disgusted to hear it from my child’s mouth, to know he has been shown this.

“You do not expect to have it in a school, you try your best to prevent it at home.

“Some children take it with a pinch of salt but other kids are traumatised.

“We were all disgusted considering the children had to tell us.

“Parents are annoyed that we were made aware by giving a letter to the Year Five students, who can read, so it is not only wrong to see it but they have to repeat it.

“We asked a member of staff if they had even watched the film beforehand and they had not.”

Others took to social media to question whether the film was being illegally downloaded from the internet.

Carl Harrison wrote: “It was probably streamed from a dodgy site as paddington 2 is still at pictures lol”

Helen Bradley asked: “What must the teachers be watching though for it to ‘pop up'”

A letter home to the parents of the Year Five pupils read: “During Year 5’s Golden Time today, whilst watching ‘Paddington Bear’ we had a failure in our filters.

“An inappropriate image came up. The school has strict measures in place to prevent such images from appearing.”

According to parents, the school has not yet apologised and there has been no information to help guide the parents on how to deal with it.

It is believed the clip came up as the film was being streamed from the web and a meeting was being held today (Tue) with parents to discuss the matter.

A spokesman from the school said: “An issue with web content filtering software occurred on Friday afternoon.

“The issue has been reported to the Trust, the Local Authority Designated Officer and the service provider, in accordance with academy procedures.

“An investigation is under way and to comment any further would be inappropriate at this point.”

Croft Academy is a mixed primary that caters for 245 pupils aged between three and 11 and was told it “requires improvement” at its last Ofsted inspection in June 2016.