"I didn't see [Brexit] as an opportunity. I now see it as a necessity. There's no point in sort of bleating on about it." 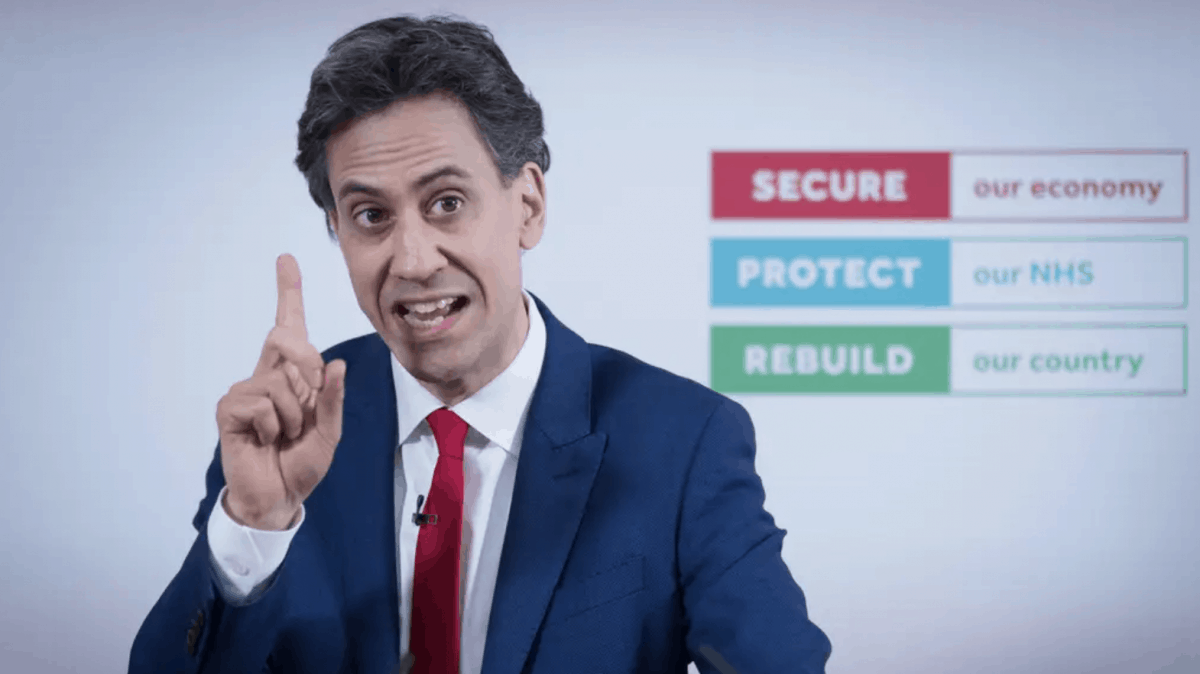 Former Labour leader Ed Miliband said he “has got to embrace Brexit because the argument is over”.

The comments come after Labour Manchester mayor Andy Burnham told The London Economic that everybody needs to “embrace the fact that this is a new reality in the UK”.

Miliband made his statement on LBC despite having backed the Remain campaign ahead of the 2016 EU referendum.

In the 2015 general election, Miliband ran for prime minister without promising an EU referendum, but his Tory opponent David Cameron did.

Speaking to journalist Matt Frei, Miliband said: “We used to think big as a country. I actually think Brexit is a big idea. I didn’t support it but I think it is a big idea.

Asked if he now embraces Brexit, the Labour MP replied: “Yes. I’ve got to embrace it because that argument is over.

“We’ve got to build a post-Brexit future.”

Miliband added: “I didn’t see [Brexit] as an opportunity. I now see it as a necessity.

“It has happened and we’ve got to build a future. There’s no point in sort of bleating on about it. We had the referendum. We had the general election. It was a decisive result.”