Scientists have made the “first step” to being able to predict when earthquakes will happen after a major breakthrough hailed as the “holy grail” of geology. British and American researchers have used Artificial Intelligence to accurately predict earthquakes a week before they occur in laboratory simulations closely mimicking real-life tremors. They came up with a […] 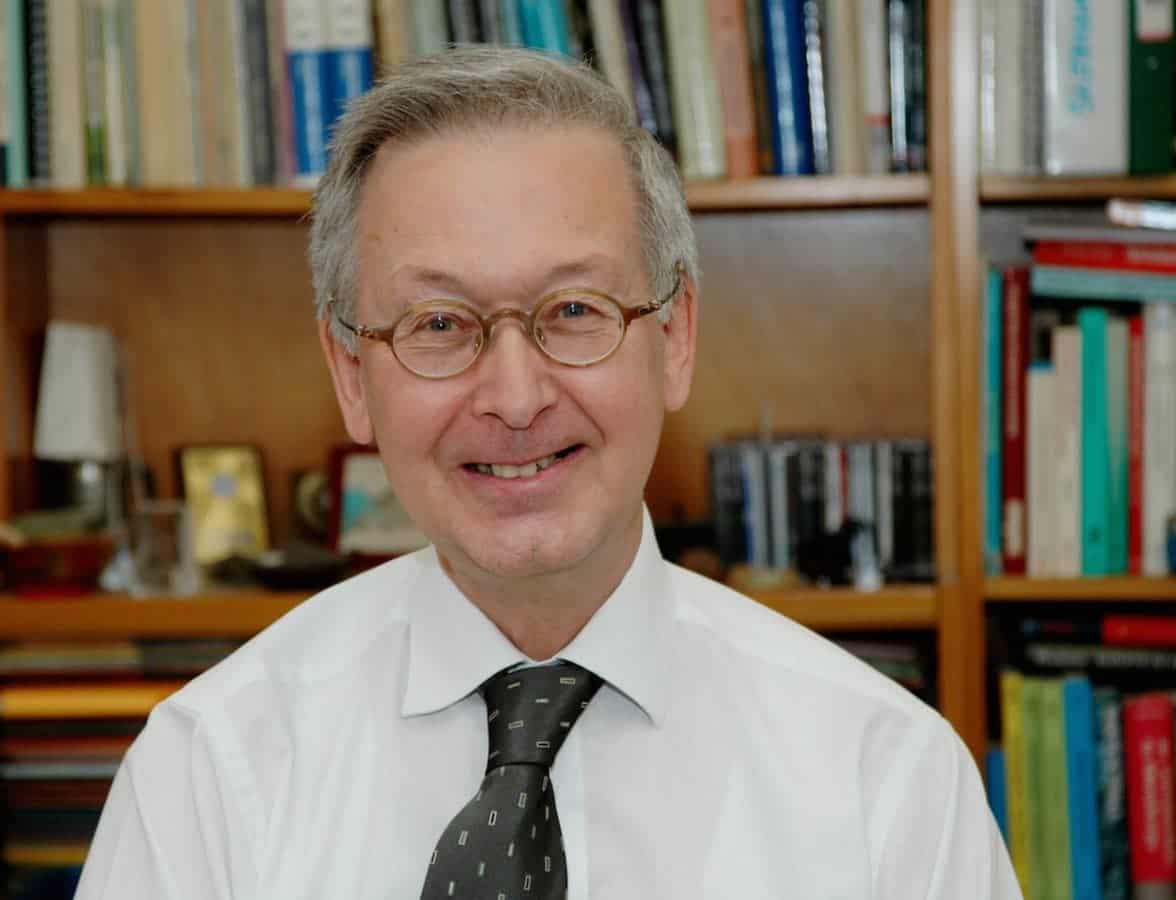 Scientists have made the “first step” to being able to predict when earthquakes will happen after a major breakthrough hailed as the “holy grail” of geology.

They came up with a machine-learning algorithm that can analyse hidden warning signals modelling real-life “pre-cursor quakes” previously been written off as noise.

Geologists have tackled the problem of predicting exactly and how powerful a quake will be for decades.

But there are now hopes the acoustic “fingerprints” from tiny simulated plate movements can used to create evacuation warnings a week before a natural disaster occurs.

Professor Sir Colin Humphreys from the University of Cambridge said: “It’s like the holy grail of geology – one of the key things is to be able to predict earthquakes and we also believe we will be able to predict avalanches and landslides as well.

“This is the first step to predicting when an earthquake will happen and now we are going to work out how big it’s going to be.”

The method has been used to “predict earthquakes gives a warning time of about one week, sufficient to easily evacuate people and save lives” in a laboratory simulation.

He added: “This is the first time that machine learning has been used to analyse acoustic data to predict when an earthquake will occur.

“Although this work was done using experimental earthquake simulation equipment in Los Alamos National Laboratory, the experiment very closely mimics a real earthquake, so we are very hopeful that our method can be applied to real earthquakes.”

They studied the sounds emitted by “precursor quakes” – analogous to very small plate movements long before a tremor happens which were previously ignored as noise.

They now believe characteristics of their sound patterns are a direct measure of the elastic energy that is in the system at a given time.

The team found a way to feed these acoustic “fingerprints” into an AI which then gives a precise estimate of how much force a tectonic fault is under – to within a few percent – and estimate how long before it fails.

The technique gets more precise as failure approaches and the machine-learning algorithm can also be used to predict when natural disasters including earthquakes, avalanches and landslides occur.

Their AI method is currently being tested against real-life tremors in the San Andreas and Cascadia Faults in North America.

Prof Humphreys, of Cambridge’s Department of Materials Science & Metallurgy, who co-authored a paper publishing the team’s findings, said: “This is the first time that machine learning has been used to analyse acoustic data to predict when an earthquake will occur, long before it does, so that plenty of warning time can be given – it’s incredible what machine learning can do.”

The paper’s lead author 28-year-old Bertrand Rouet-Leduc, a former PhD student at Cambridge who was tutored by Prof Humprey, said: “Machine learning enables the analysis of datasets too large to handle manually and looks at data in an unbiased way that enables discoveries to be made.

“We’re at a point where huge advances in instrumentation, machine learning, faster computers and our ability to handle massive data sets could bring about huge advances in earthquake science.”