Superintendent Waheed Khan, North East Leadership and Support, said: “The high standards we expect from our officers apply equally when they are off duty. 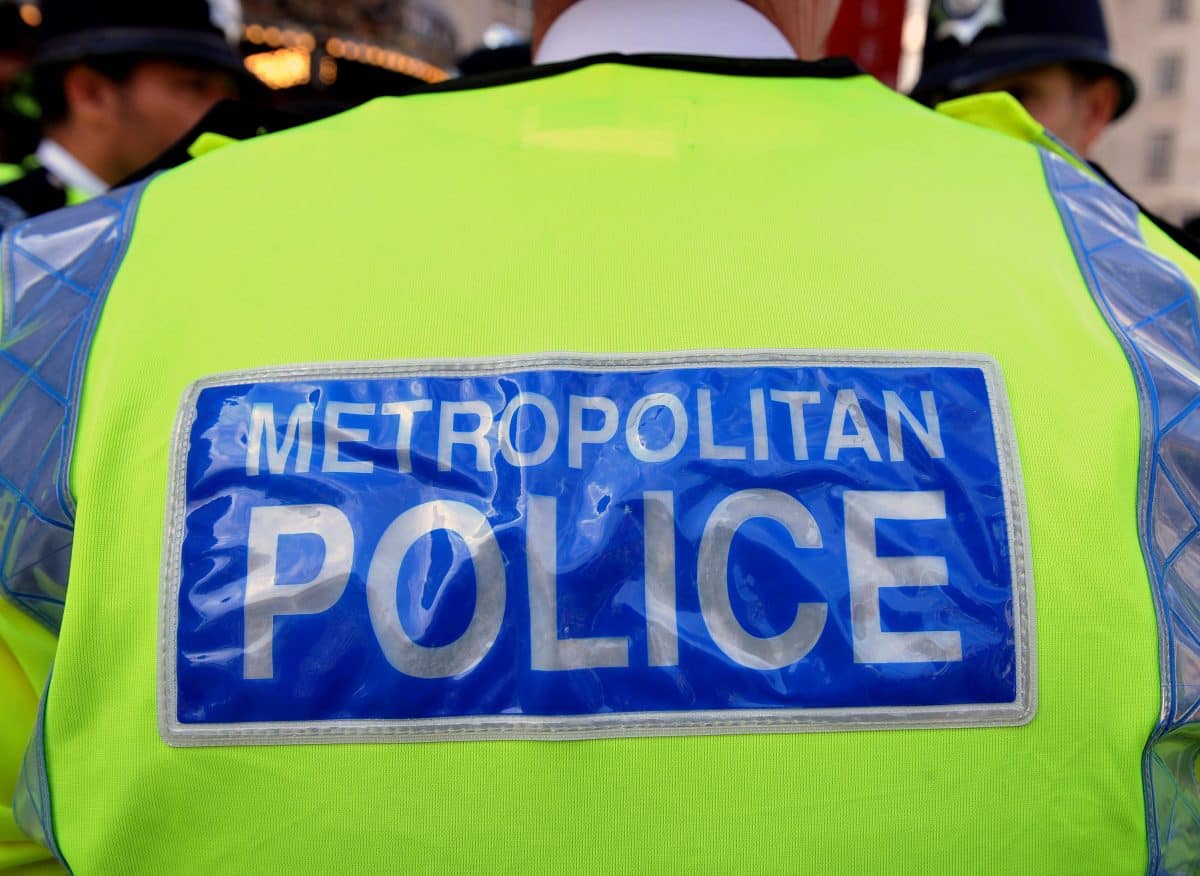 A disgraced Met police officer faces being booted off the force after being convicted of beating up a member of the public while drunk off duty.

Maskell identified himself as a police officer before grabbing the man and telling him he was detaining him for a search, despite being off duty and having no grounds to do so.

During the attack, Maskell became “aggressive and abusive” towards the victim and another resident who had come to see what all the commotion was about.

Maskell was found to be “heavily intoxicated” and was arrested by officers who attended the scene in the early hours of 1 July 2020.

He appeared at Willesden Magistrates’ Court last Thursday where he was found guilty of assault by beating and using threatening, abusive, insulting words or behaviour likely to cause harassment, alarm and distress to another person.

Superintendent Waheed Khan, North East Leadership and Support, said: “The high standards we expect from our officers apply equally when they are off duty.

“PC Maskell’s actions on this night were unacceptable.

The ‘discredited’ serving officer, based on the North East Command Unit, which polices Waltham Forest, has now been placed on restricted police duties and a misconduct hearing will take place once he has been sentenced next month.

Related: Police mocked on for using 7.5 tonne truck to tow away electric scooter