Trump said he had "heard a lot of good stories" about the drug, and incorrectly claimed there is no evidence of harmful side-effects from taking it. 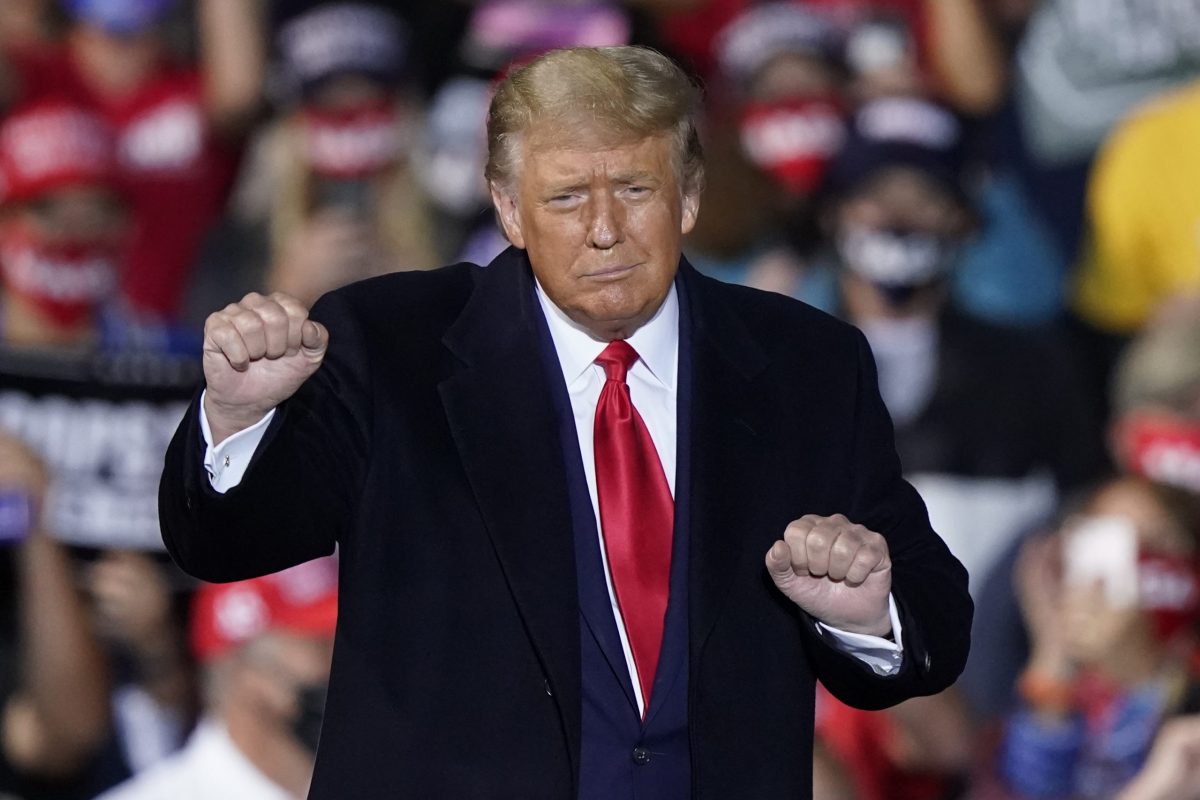 Senior author Professor Elad Maor, of Tel-Aviv University, Israel, said: “Moreover, we show how these adverse events carry high risks for severe outcomes including death, even with standard doses of the drugs.”

In May, the White House confirmed the US president had been taking hydroxychloroquine every day for two weeks – with his doctor’s blessing,

The medication has long been used against malaria, but has not been approved for Covid-19.

Prof Maor added: “The take home message of our work is physicians around the world should be careful when prescribing these drugs for off label indications, especially for patients with cardiac disorders.”

The findings, published in the British Journal of Clinical Pharmacology, shed fresh light on the wisdom of taking hydroxychloroquine or its analog chloroquine for Covid-19.

They are being widely used as potential therapies following Trump’s backing. The analysis is based on the Food and Drug Administration Adverse Events Reporting System.

It found the drugs were were associated with higher rates of various cardiovascular problems.

Out of almost 4,895 accounts of adverse events, one in seven (696) were cardiovascular related.

Almost 40 percent (296) of them ended up in hospital, and around one in twwelve died.

Compared with the full global database of almost 6.7 million cases, their use was 29 times more likely to lead to damage to the heart muscle itself, known medically as cardiomyopathy.

Heart rhythym issues increased four and a half times, and irregular heart beats and heart failure more than doubled.

No statistically significant differences were observed between sex and age groups among the 36 to 70 year olds.

Prof Maor said: “Overall, hospitalisation rate due to any cardiovascular adverse event was 39 percent, and life-threatening events and deaths were reported in 9 and 8 percent of the cases, 63 and 56, respectively.”

A day after Trump’s boast the Wolrd Health Organisation suspended a trial of hydoxychloroquine in coronavirus patients over safety concerns.

Trump said he had “heard a lot of good stories” about the drug, and incorrectly claimed there is no evidence of harmful side-effects from taking it.

His previous claims in March the drug could be a “game changer” in the pandemic prompted many people to suggest stockpiling and distribution of the drug to the public.

Hydroxychloroquine and chloroquine, which has a similar chemical structure and mode of action against malaria, are administered orally. Common side effects include nausea, diarrhoea and muscle weakness.

They have been used to treat malaria for more than 70 years. Hydroxychloroquine has also proved effective against auto-immune diseases such as rheumatoid arthritis.

Prof Maor added: “In a real-world setting, a wide array of cardiovascular adverse events are associated with hydroxychloroquine and chloroquine treatment of non-Covid-19 patients.

“These carry a high risk for severe outcomes, including death, even with
standard doses.

“Treatment should be carefully considered as an off-label indication while taking into account potential drug interactions and cardiac comorbidities.”