Drivers ‘risk being priced out of the electric revolution’

“Unless action is taken – and quickly – many hard-working people across the country risk being priced out of the electric revolution." 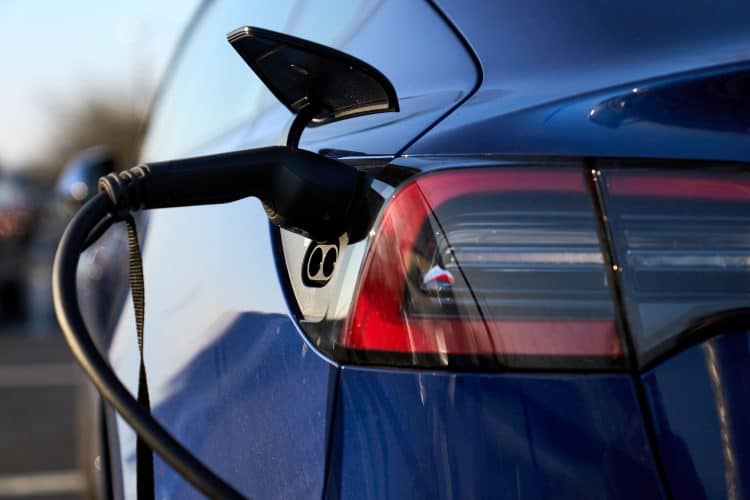 Demand for electric cars is at risk of stalling due to a lack of affordable models and high energy prices, new analysis warns.

A report by consumer website Electrifying.com stated that there are just seven new electric cars on sale in the UK for under £30,000.

That compares with 107 petrol or diesel cars in the same price bracket.

The analysis also found that the amount of money saved by running an electric car instead of a petrol model has reduced in recent months as energy prices have spiralled and pump prices have fallen from record highs.

Latest figures from the Society of Motor Manufacturers and Traders show the increase in sales of new pure electric cars has slowed down in recent months.

The number of registrations during the first three months of the year was 102% more than during the same period in 2021.

At the end of August, the year-to-date increase had fallen to 49%.

Electrifying.com founder and chief executive Ginny Buckley said electric cars are “firmly embedded in the UK’s car-buying habits” but warned that drivers are “paying more” to make the switch from petrol and diesel.

She went on: “The choice of affordable cars is dwindling, and, unless you’re charging on a cheap night-time tariff, you’ll now barely notice the savings.

“Unless action is taken – and quickly – many hard-working people across the country risk being priced out of the electric revolution.

“If we are to bring everyone along on the journey, we need the Government to step in immediately to incentivise drivers to make the switch.”

Ms Buckley said interest-free loans to purchase used electric cars – such as those available in Scotland – should be rolled out across the rest of the UK.

A Government spokesperson said: “We want everyone to be able to make the switch to cleaner, zero-emission cars and latest figures continue to show more people are choosing to go electric.

“The majority of electric vehicles continue to have lower overall running costs than petrol and diesel alternatives, thanks to cheaper charging, lower maintenance costs and tax incentives.

“This is backed by £2.5 billion Government funding committed since 2020 to help boost charging infrastructure and drive the transition to zero-emission vehicles across the nation.”