Donald Trump’s proposed US-Mexico border wall could devastate surroundings wildlife, according to experts. Conservation biologists at The University of Texas at Austin found that a border wall could harm endangered plants and animals – and destroy the region’s growing ecotourism industry. The scientists examined what would happen if more of Texas’ roughly 1,200 miles of […] 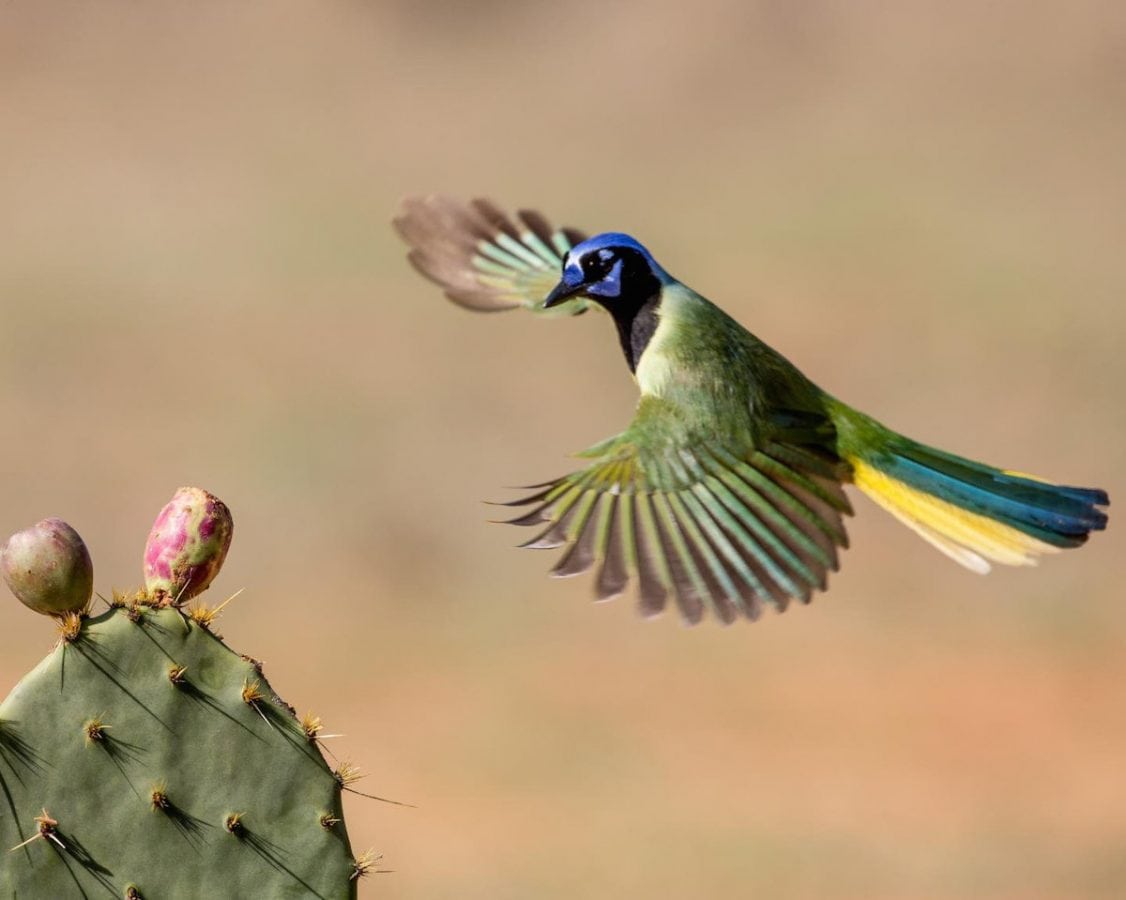 Conservation biologists at The University of Texas at Austin found that a border wall could harm endangered plants and animals – and destroy the region’s growing ecotourism industry.

The scientists examined what would happen if more of Texas’ roughly 1,200 miles of border with Mexico were to be walled off.

Many miles of new barriers are set to be built on federal lands, most of which are part of the Lower Rio Grande Valley National Wildlife Refuge.

The researchers reviewed studies from 14 publications and outlined several concerns including habitat destruction as a result of a new wall.

In the study, one particular concern was damage to the Tamaulipan thornscrub, a once abundant and increasingly diminishing grassland ecosystem spanning over 77,000 miles in South Texas.

Vegetation that could be severely affected includes the whiskerbush cactus and the endangered wildflower Zapata bladderpod, which grows exactly where the proposed barriers will be built.

Man-made constructions such as cities, farms and ranches are said to be displacing these plants that the local wildlife relies on.

This is said to harm the local population of black bears and a small native wildcat known as the ocelot, of which there are only 120 left in Texas.

Experts predict that a border wall could cut off ocelot populations in Texas and Mexico, leaving some populations too small to persist.

There would be further damage to plants if the pollinators and seed-dispersing animals that plants depend on could not cross the barrier.

Scientists also expressed concern about damage caused to the ecosystem along the Rio Grande river, as organisms are cut off from their water source and ecotourism made more difficult.

The Lower Rio Grande River Valley is currently a top destination for birdwatchers because rare tropical birds such as the green jay and the Altamira oriole are among those that frequent the area.

A 2011 study from Texas A&M University estimated that ecotourism, mostly from birdwatchers, generated more than $344 million in economic activity in the Lower Rio Grande Valley alone.

“If ecotourism declines significantly because access to preserves has been impeded, there may be negative economic impacts on the region.

“On the other hand, if the barriers are not far enough from the river, they may trap wildlife escaping from floods, and may even act as levees, which tend to increase downstream flooding.”

Professor of integrative biology Norma Fowler said: “Up to now, the wall has either gone through cities or deserts.

“This is the Rio Grande we’re talking about here, it’s totally different, we have high biodiversity because of the river and because Texas extends so far south.

“I and other Texas biologists are very concerned about the impact this will have on our rich natural heritage.”

The findings, published in the journal Frontiers of Ecology and the Environment, found that negative impacts could be lessened by limiting the extent of physical barriers and associated roads and designing barriers to permit animal passage.