UPDATE: “Brexit is a Dog’s Dinner” protest outside parliament will now be going ahead on Sunday 10 March. In a barking Westminster protest no one will relish cleaning up after, dog owners from around the country will be having a “dog’s dinner” outside parliament to demand a ‘Wooferendum’ on Sunday, March 10th. The pups’ protest […] 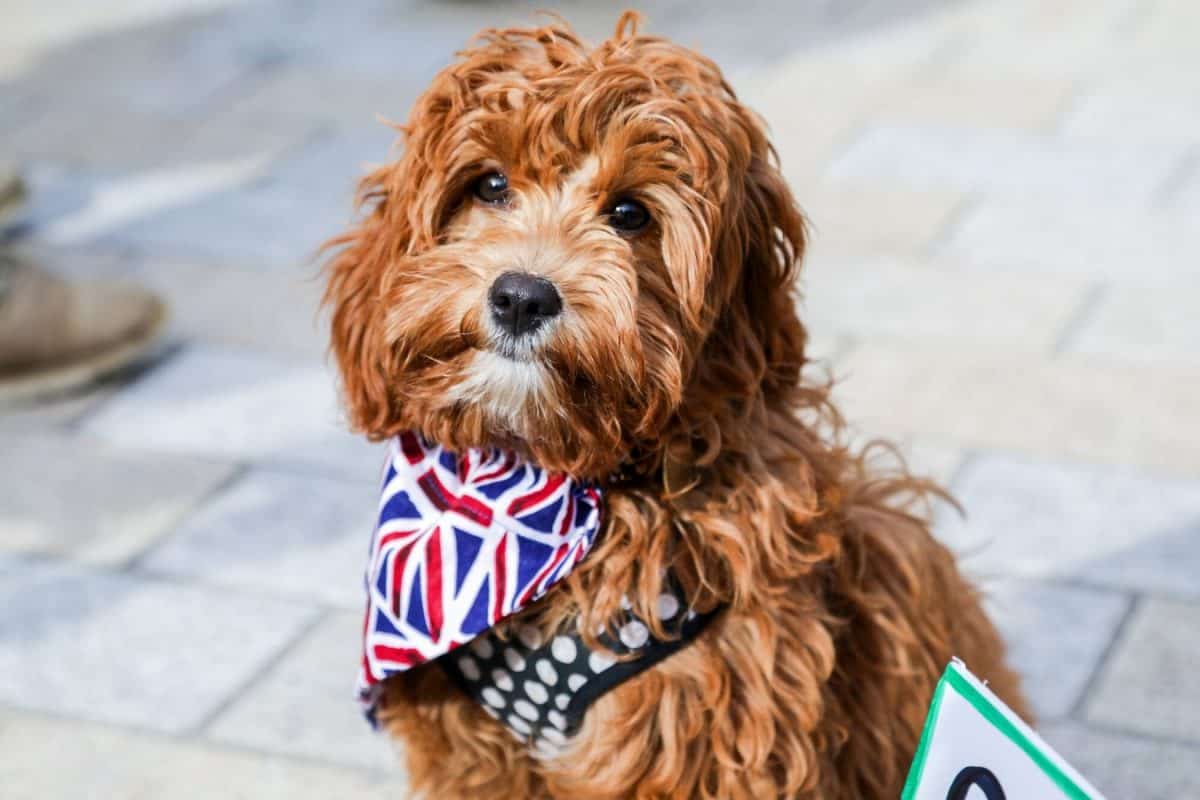 UPDATE: “Brexit is a Dog’s Dinner” protest outside parliament will now be going ahead on Sunday 10 March.

In a barking Westminster protest no one will relish cleaning up after, dog owners from around the country will be having a “dog’s dinner” outside parliament to demand a ‘Wooferendum’ on Sunday, March 10th.

The pups’ protest will commence at Victoria Tower Gardens at 1pm with dog owners demanding the public have the final say on leaving the EU now it has become clear that “Brexit is a Dog’s Dinner,” say the march organisers.

They say the lawns beside parliament will see hundreds of hounds and owners gather to protest with a picnic complete with linen tablecloths, cutlery, silver platters and waiters.

“Our four-legged friends are barking out because Brexit is a recipe for disaster,” said organiser Daniel Elkan. “This is a dog’s dinner that no one should have to swallow.”

Thousands of people and hundreds of dogs joined the last Wooferendum march and rally in Westminster on Sunday 7th October 2018 including many MPs and public figures from the world of entertainment, broadcasting and business.

The Wooferendum organisers stress that they are independent, with no affiliations to any other groups or political organisations, and that their campaign has been entirely self-funded so far, with small donations from crowdfunding.

A key focus of the rally will be plans by MPs for an amendment to the EU withdrawal bill, which will only allow for Theresa May’s Brexit deal to be implemented on the condition it is put to the people for approval in a second referendum, alongside the option of remaining in the EU. Dubbed as the ‘May or Stay’ option, advanced by Labour MP’s Peter Kyle and Phil Wilson, it has won the support of prominent Remainers in the Tory Party including Sarah Wollaston, Dominic Grieve and Anna Soubry MP.

Today Jeremy Corbyn is set to table an amendment with the Labour Party’s tests for a Brexit that would not be damaging, including staying within the Customs Union, and has promised that if it is not accepted, then the Labour Party will be backing a people’s vote on the Brexit deal on offer.

“The dogs gathering outside Parliament represent millions of people in the UK who want to send Brexit to the doghouse,” says Wooferendum founder Daniel Elkan.

“The UK is being bounced towards a no-deal cliff edge by a small group of hardline Brexiters, but the dogs won’t just roll over and let it happen.”

“We know Brexit will be disastrous for the people of Britain but it could also be equally bad for our pets,” says Dominic Dyer, a leading animal welfare campaigner and one of the organisers of the ‘Brexit Is A Dog’s Dinner’ event.

“Brexit is likely to lead to a shortage of skilled vets and vet nurses, rising costs for animal health and pet food products and even the end of the EU pet passport scheme. If Brexit causes another recession, many people will be forced to give up their pets, leaving charities and shelters struggling to cope with the influx of animals in need of new homes.”