The Duchess of Sussex also shared the trauma of how son Archie narrowly escaped a fire on the Sussexes’ royal tour to South Africa. 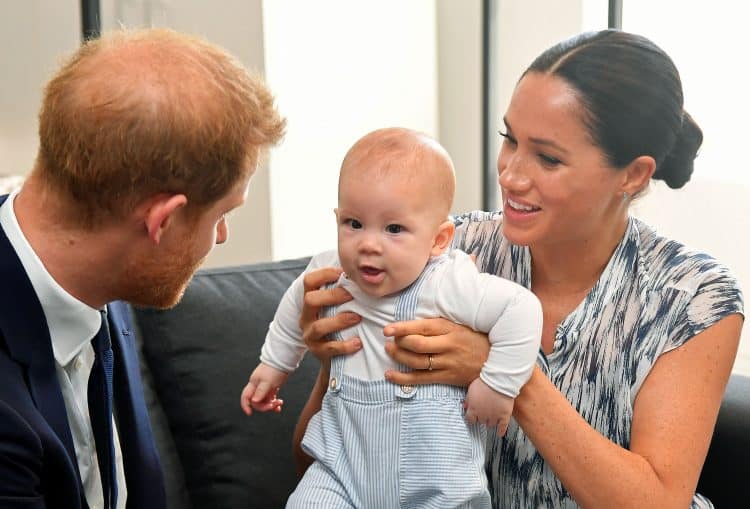 Meghan, the Duchess of Sussex, has released her long-awaited Archetypes podcast, released on Spotify on Tuesday, in a conversation with her close friend, tennis great Serena Williams.

She spoke about how a fire broke out in Archie’s nursery on South Africa tour.

The duchess described how she wanted to tell people what had happened.

“I was like, Can you just tell people what happened? And so much, I think, optically, the focus ends up being on how it looks instead of how it feels,” she said.

She stressed the need for more understanding of the “human moments behind the scenes”.

The duchess added: “We had to leave our baby… and even though we were being moved into another place afterwards, we still had to leave him and go do another official engagement.”

Williams replies: “I couldn’t have done that.”

Later the same day, the couple had visited Cape Town’s historic District Six neighbourhood, met residents in its Homecoming Centre and heard from people who were forcibly removed to a township during the Apartheid era, with the Sussexes also carrying out an impromptu walkabout.

Ambition is a “dirty, dirty word”

However, it was on the subject of ambition for women that might refer to the royal family.

Meghan said she doesn’t “remember ever personally feeling the negative connotation behind the word ‘ambitious'” until she started dating her husband.

“And um, apparently ambition is, uh… a terrible, terrible thing, for a woman that is — according to some. So, since I’ve felt the negativity behind it, it’s really hard to un-feel it,” she said.

“I can’t unsee it, either, in the millions of girls and women who make themselves smaller — so much smaller — on a regular basis.”