Prince Andrew withdrew from public royal life after a civil sex assault case was brought against him by Virginia Giuffre, who accused him of having sex with her when she was a teenager at multiple locations including Epstein’s New York home. 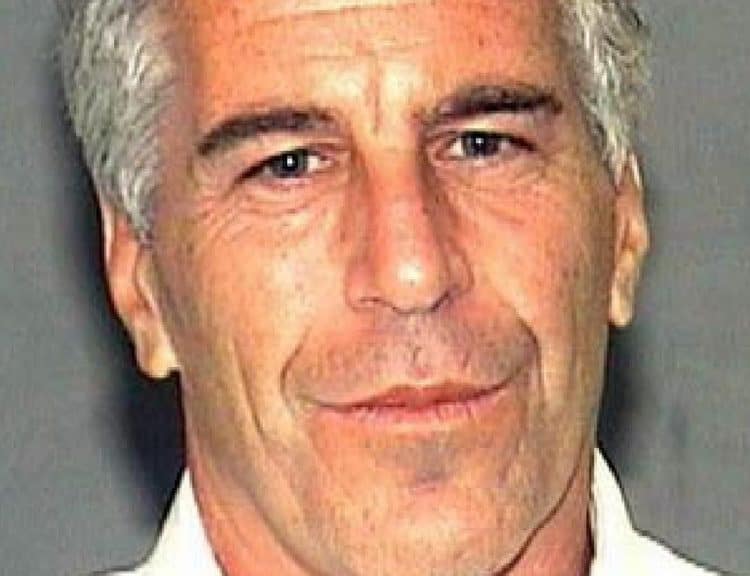 The Metropolitan Police has said that it will be taking no further action over allegations made against disgraced financier Jeffrey Epstein.

The force also said that in March 2021, it was contacted about a fresh allegation of indecent assault against Epstein – but the complainant did not wish to make a statement or for officers to pursue their claim.

Any further investigations into human trafficking by the sex offender will be focused on activities and relationships outside the UK, according to the Met.

In a statement the force said: “The Metropolitan Police Service has been liaising with other law enforcement agencies who led the investigation into matters related to Jeffrey Epstein.

“Detectives have thoroughly reviewed information provided to it and in the public domain.

“In the absence of any further information we will be taking no further action.

“As with any other matter, should new and relevant information be brought to our attention we will assess it.”

A spokesman said the force had been contacted in 2019 and 2021 by representatives of two people complaining of sexual assault by Epstein. Neither wanted to “make a formal statement or wish officers to pursue the allegations”.

In August 2019, Epstein was found dead in his cell at a federal jail in Manhattan while he awaited trial on sex trafficking charges.

His death was ruled a suicide.

It came more than a decade after his conviction for soliciting prostitution from girls under the age of 18, and he was also accused of running a large network of underage girls for sex, to which he pleaded not guilty.

His associate, British socialite Ghislaine Maxwell, was jailed for 20 years in the US earlier this year for luring young girls to massage rooms for him between 1994 and 2004.

Epstein was also connected with the Duke of York through their friendship with Maxwell.

Andrew withdrew from public royal life after a civil sex assault case was brought against him by Virginia Giuffre, who accused him of having sex with her when she was a teenager at multiple locations including Epstein’s New York home.

The duke has denied the accusations, and the case ended in a reported eight-figure settlement.