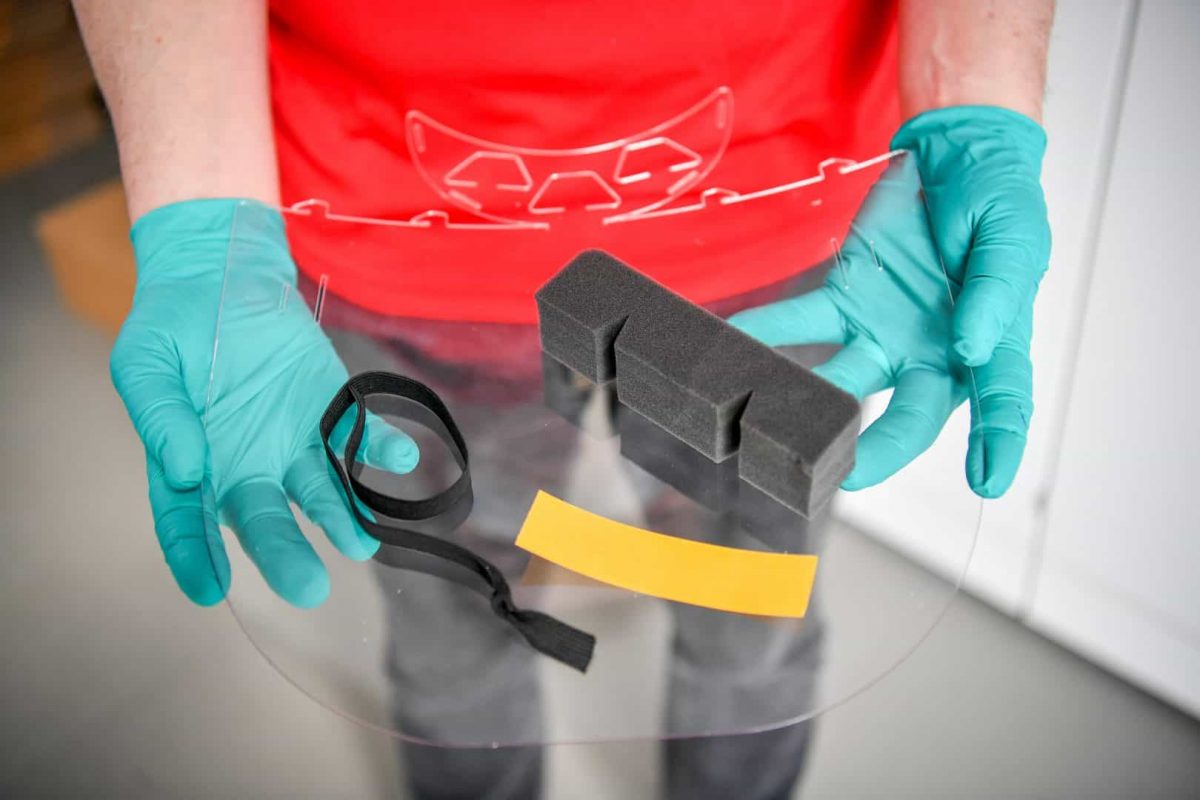 Medics have been “gagged” over speaking out about concerns around a lack of protective equipment for frontline health workers, it has been claimed.

Doctors’ Association UK (DAUK) said that NHS staff “should not be gagged” after reports were published of staff being ordered not to speak to the media over concerns about personal protective equipment (PPE).

Global shortages of the equipment medics and carers need to protect themselves against Covid-19 have led to shortfalls in the UK.

Serious shortages on the NHS frontline

Doctors have highlighted serious shortages on the NHS frontline by speaking to the media.

The Independent has now reported that many doctors have been warned not to speak to the media during the outbreak.

Dr Rinesh Parmar, chairman of the DAUK – a campaign group for medics – said it had received a number of concerns from doctors.

“We are seeing draconian measures used to gag doctors and nurses on the frontline,” he said.

“The NHS will only benefit if we learn from each other’s experience. If we are unable to share our learning then patients will be put at risk.

“We must protect the frontline. NHS staff should not be gagged.”

“NHS staff should not be gagged”

But it appears that no national order has been handed down to prevent medics speaking out over concerns.

An NHS spokeswoman said: “Once a major incidents occurs it is vital that the public receive fast, authoritative, open, clear and consistent information from their NHS, which is why in line with long-standing protocols, official communications are therefore always co-ordinated nationally.

“But staff continue to speak in a personal, trade union or professional body capacity, and it is self-evident from print and broadcast media coverage throughout this incident that staff are able and do in fact speak freely.”

The reports come after the British Medical Association (BMA) called for clarity from ministers about what risks they should not have to take if they do not have adequate PPE.

The union warned that many hospitals and GP practices continue to face “life-threatening shortages” of PPE.

BMA consultants’ committee chairman Dr Rob Harwood said: “Doctors are placing themselves at significant risk by treating patients on the frontline and there are concerns that sometimes this is without adequate PPE.”

On Sunday, Communities Secretary Robert Jenrick said the Government “cannot and should not ask people to be on the frontline without the right protective equipment”.

He also confirmed that 170 million masks and almost 10 million items of cleaning equipment are among the items being delivered to NHS trusts and healthcare settings.

People with 3D printers have also joined the movement too.

3Dcrowd, a community of 3D printer owners, have come together to make protective face masks.

As of Tuesday, they have received more than 365 separate orders from hospitals and social care facilities across the country, which equates to demand of more than 110,000 masks.

Gen Ashley is helping co-ordinate the effort, and told the PA news agency: “There is a huge demand for these shields, we get contacted by a lot of people from hospitals and care homes, even pharmacists, paramedics.

“There is a huge demand for it and there’s a shortage. It’s important to protect the people who are protecting us.”

The group are hoping to meet a new fundraising target of £40,000 which will allow them to produce 20,000 masks.