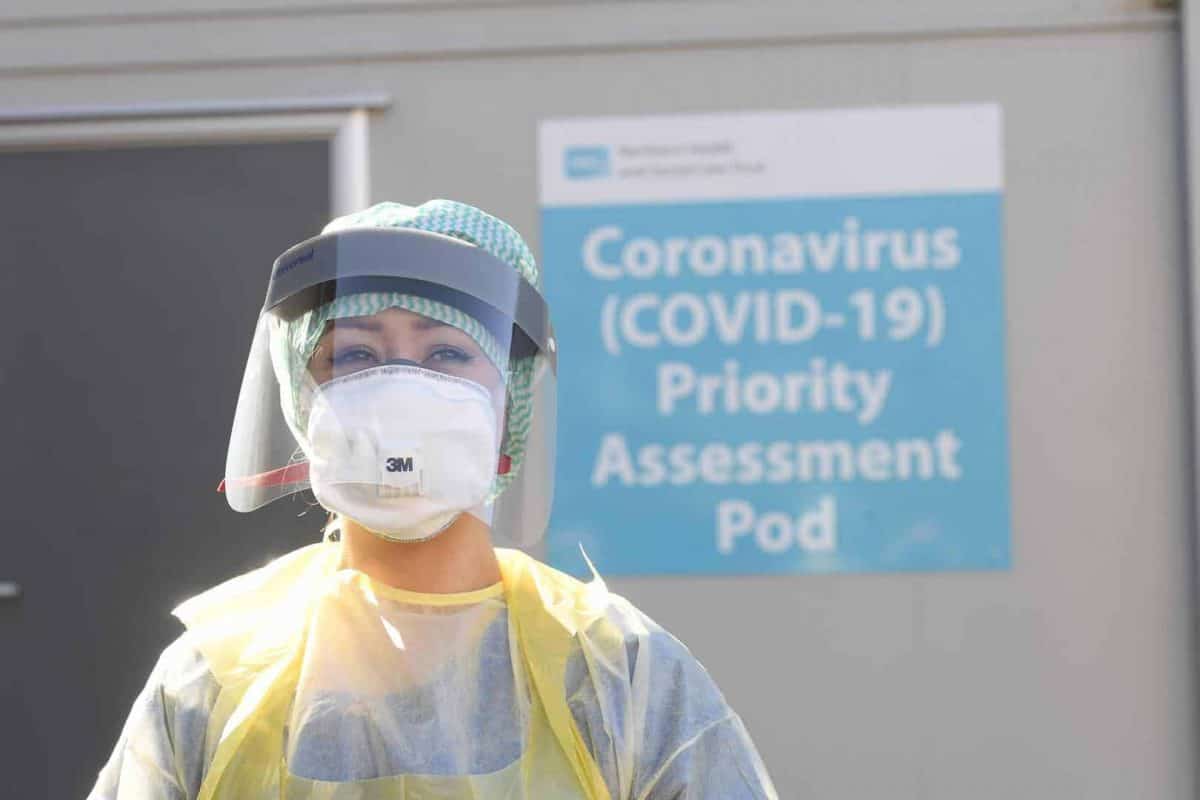 Nobel Prize winning economist Paul Romer has set out a plan that would save both lives and the economy during the COVID-19 pandemic.

According to the latest estimates UK economic growth could fall by 1.5 per cent between January and March before plummeting by 13 per cent in the following quarter, with little sign of respite to be found.

With the country in lockdown several industries have ground to a halt with many healthy workers unable to work.

But according to Romer there could be a way out.

Writing in the New York Times alongside Alan M. Garber he warned that current strategies governments have adopted are “contradictory and risk catastrophic, long-term failure”.

He said social distancing is an emergency measure that “will save lives but brings economic activity to a near-halt”, with fiscal stimulus also unlikely to stave off economic collapse.

“To protect our way of life,” Romer argues, “we need to shift within a couple of months to a targeted approach that limits the spread of the virus but still lets most people go back to work and resume their daily activities”.

“This approach uses two complementary strategies. The first relies on tests to target social distancing more precisely. The second relies on protective equipment that prevents the transmission of the virus.

“Adopting these strategies will require a massive increase in our capacity for coronavirus testing and a surge in the production of personal protective equipment.”

The UK government has been criticised for being slow to provide frontline NHS workers with the protective equipment they need, with the country’s failure to carry out mass testing also condemned.

British paediatrician and former WHO director Anthony Costello said: “We have 44 molecular virology labs in the UK.

“If they were doing 400 tests a day, we would be up to Germany’s levels of testing – and that is perfectly feasible.”

A Downing Street spokesperson has insisted the government is still hoping to get to 25,000 tests a day within the next fortnight.

Asked why the UK was falling so far short of Germany’s testing of 70,000 people a day, No 10 blamed “getting all the equipment they need to conduct these tests at a time when everybody in the world wants them”.

But Dr Costello said: “They only allowed non-Public Health England laboratories to start testing two weeks ago, but that was after the strategy shifted to stopping community tests.”

Our economy will be dead

Without more testing and protective gear the UK will continue to rely on social distancing which could keep most of the country isolated and out of work for a number of months.

As John Maynard Keynes once famously quipped, “in the long run, we are all dead”.

If we keep up our current strategy most of us will still be alive. It is our economy that will be dead.