Labour’s Anneliese Dodds said Sir Keir Starmer ‘was pivotal’ to the direction on Europe that her party took at the last general election. 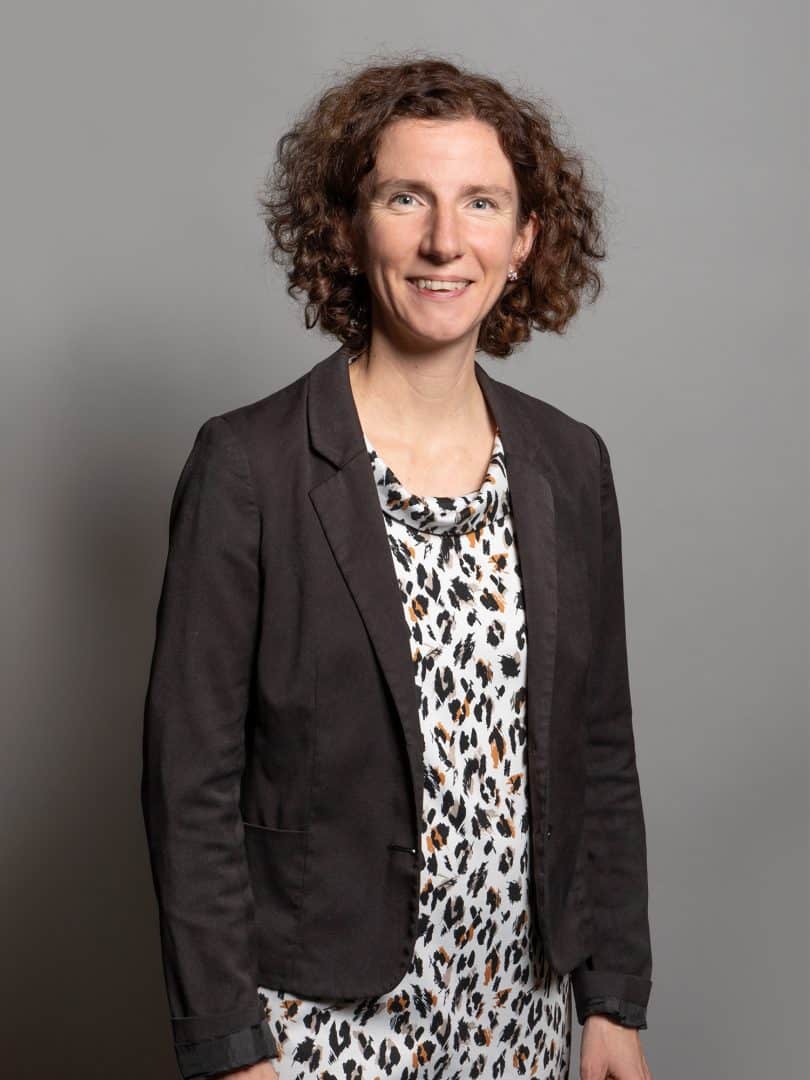 The Government must not prioritise “ideology over national interest” in the Brexit trade talks with the European Union, Labour’s new shadow chancellor has said.

Anneliese Dodds, the first female to hold the role after being promoted by party leader Sir Keir Starmer, warned against the “kind of chaotic exit that has always been a threat under this Conservative government”.

Speaking to the PA news agency, Ms Dodds said: “I think it’s absolutely critical that at this time we don’t see the current Government prioritising ideology over national interest and we really need to have coordination, not just with the EU actually, but also clearly with the IMF and with other countries across the world.

“We desperately need to have that coordination and very sadly we’ve seen in areas like provision of protective equipment, testing capacity, ventilators and so forth, what happens when there isn’t that coordination and when international systems aren’t necessarily working in the way that they should be working.”

She added: “I think we’ve seen that ideological approach from Government towards the EU in particular, so I really hope that that changes because we don’t really have the luxury currently I think to be indulging in a partisan approach to these matters.”

Sir Keir she said “was pivotal to the direction on Europe that the Labour Party took at the last general election and I believe it was the right position to take”.

She said: “Now clearly we didn’t win the last general election, we have left the EU, but now I think many of the key questions are going to be around how we really ensure that we, particularly in a very difficult economic climate, how we can protect jobs especially at this time and not have that kind of chaotic exit that has always been a threat under this Conservative Government.

“The last thing that many of our producers….would want to see would be a kind of chaotic approach to trade coming at the end of the year after this very, very difficult period that we’re going through economically now.”

Making the economy work for everyone

Asked how her approach in the role would differ, she said: “I got on very well with John and I found him to be someone who’s incredibly passionate about ensuring that our economy works for everyone and it certainly doesn’t at the moment.

“I think that’s again been laid very, very bare by this crisis and so I’ll continue to I’m sure have a lot of discussions with John about the future and about how we can try and get the UK to a better place.

“So I think there’s probably a lot of continuity, obviously I’ll want to do things my own way as well, but that’s natural I think.”

Looking back at Labour’s 2019 general election defeat, the 42-year-old former academic and MEP – who entered the Commons in 2017 said “there was an enormous issue about communication”, adding: “I think we need to probably be clearer about what our core priorities are.”

People, she added, “did not understand what Labour was advocating” despite “quite strong public support for Labour’s policies”.

Learn from the election

There was she added a need to “show that we’ve learned from the problems that people were raising with us at the time of the last election and that we’re determined to act on them”.

The MP for Oxford East argued Labour sometimes “allowed ourselves to be painted as looking backwards on some of those questions, when actually I think we were looking forwards”.

The party, she added, now needed to demonstrate that “we’re a modern forward looking party that yes, does want change, quite radical change in many cases, but that’s in a position to deliver it”.

Related: Call for veil of secrecy to be lifted as £5.5bn public money spent bailing out big business