"There is a weird taboo around financial incentives in healthcare. A fiver would do it. Hey, even a parking pass.. or lunch." 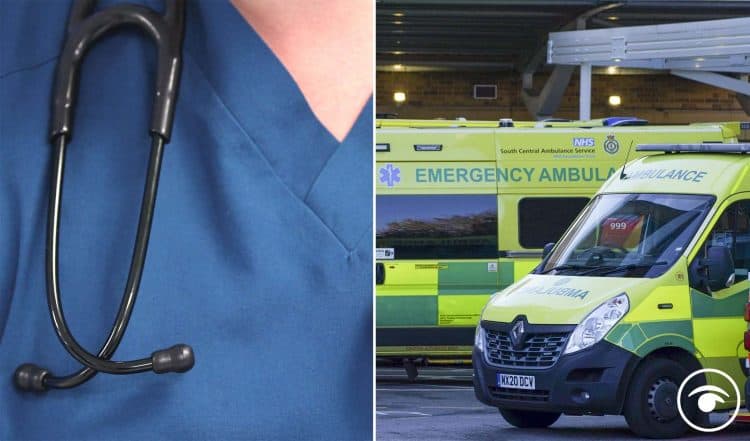 A doctor has posted his reflections on working for the National Health Service after he quit as a doctor.

Back in September theBritish Medical Association warned the NHS in England was short of an estimated 50,000 doctors ahead of what is expected to be one of the worst winters on record.

The BMA said that the number of doctors in England had fallen behind comparable European Union countries, with 2.8 doctors per 1,000 people compared to an EU average of 3.7.

It said that its research at the start of the summer showed that meeting this average would require scaling up the medical workforce by an additional 31 per cent – or an additional 49,162 full-time equivalent (FTE) doctors.

With that worrying news in mind and the new Covid variant sweeping into the country, one doctor who has left the profession took to Twitter to reflect on his time working for the NHS.

He then replied to his many comments about his thread with…