He is charged with attempting to cause a woman aged 16 or over to engage in sexual activity (no penetration) without her consent. 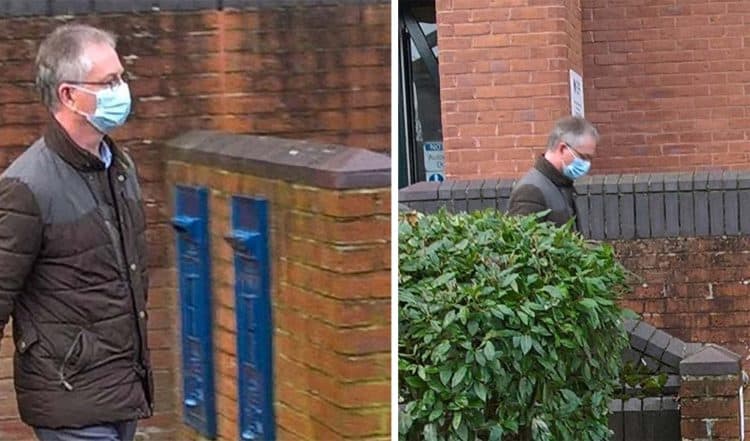 A doctor has appeared in court – accused of depositing his semen in a cup of tea he gave to a woman.

Dr Nicholas John Chapman, 54, who is currently suspended from his post at the 4,000-patient North Curry Health Centre, denies the allegation.

The details of the case against him were outlined during a 40-minute hearing at Taunton Magistrates’ Court in Somerset.

Dr Chapman, of Kingston St Mary, is charged with attempting to cause a woman aged 16 or over to engage in sexual activity (no penetration) without her consent on September 13 last year.

Giles Tippett, prosecuting, told the two magistrates overseeing the hearing that the victim discovered a substance at the bottom of her cup when she finished the drink given to her by the defendant.

Mr Tippett said the incident was reported to the police three days later and a laboratory test confirmed the substance was “semen that related to the doctor”.

Nigel Yeo, defending, said his client’s response to the charge is “a straightforward denial”.

Dr Chapman, who was born in South Africa, where he qualified as a doctor at the University of Cape Town in 1993, was given the chance to defend himself at the trial in the magistrates’ court.

But he elected to be tried in front of a judge and jury at Taunton Crown Court, where he will face a plea and trial preparation hearing on Monday, February 21.

He was released on conditional bail, including an order not to contact any named witnesses, by chairman of the bench Valerie Castell.

Nigel Yeo, defending, said “all his community ties” are in the UK, while he lives with his partner and part time with a child.