The director of an illegal Islamic school where pupils were taught in filthy, unhygienic and unkempt classrooms has been banned from teaching for life. Extremist terrorist literature was found at Bordesley Independent School where children were found working in “squalid” conditions. Naveed Hussain, 39, was boss of the Birmingham-based school before Ofsted closed it down […] 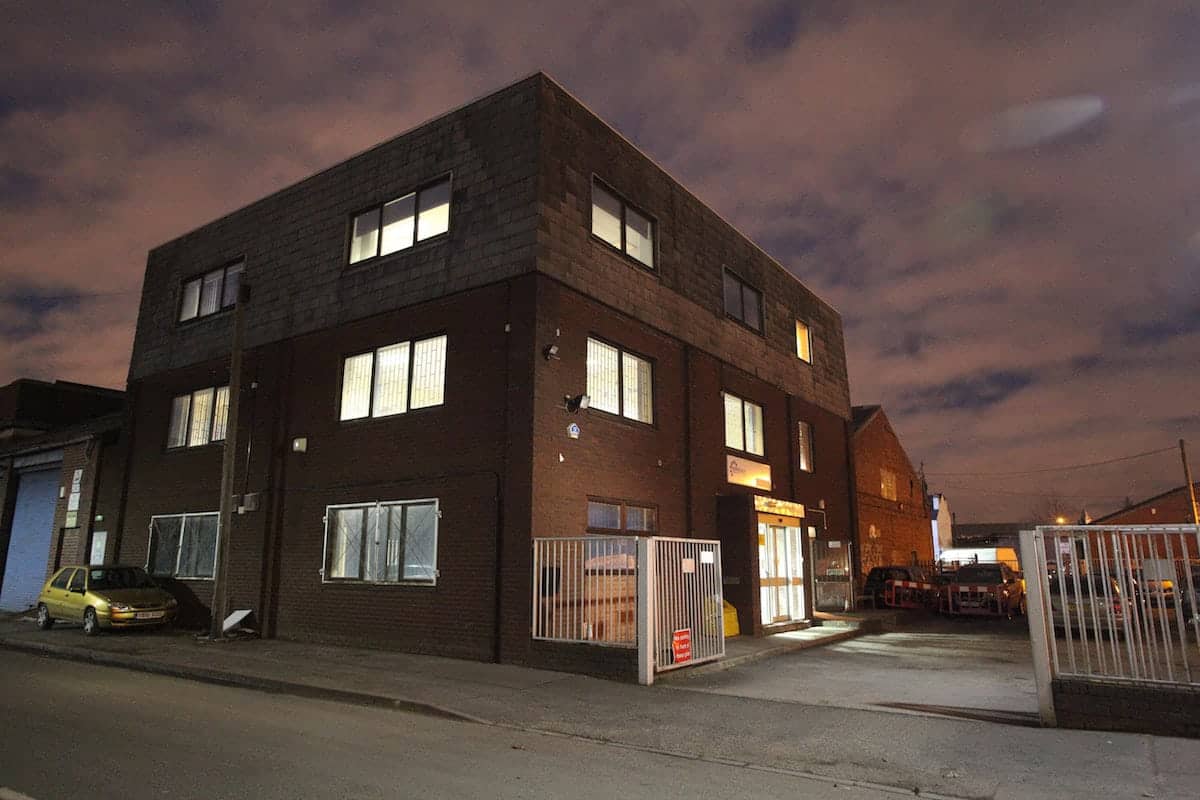 The director of an illegal Islamic school where pupils were taught in filthy, unhygienic and unkempt classrooms has been banned from teaching for life.

Naveed Hussain, 39, was boss of the Birmingham-based school before Ofsted closed it down in November 2015.

Inspectors found boys and girls were segregated and being taught on dirty mattresses as well having no access to running water in the toilets.

Controversial leaflets entitled “Islam and terrorism” were also discovered, which had been written by an author banned from Britain for his extremist views.

The unregistered school, which catered exclusively to Muslims, was reported five times due to serious concerns for the welfare of the children being educated.

Ofsted said pupils were being taught a narrow curriculum that was failing to prepare them for life in modern Britain.

Teachers had also not been screened to see if they could work with children at the school in the Bordesley Green area of the city.

Following the closure of the site, Mr Hussain was accused of unacceptable professional conduct by the National College for Teaching and Leadership.

Today it emerged he was found guilty of the charge and was banned from the teaching profession following a disciplinary hearing in December 19 last year.

Chair of the panel Alan Meyrick said: “The panel has found the majority of the allegations proven and found that those proven facts amount to unacceptable professional conduct and conduct that may bring the profession into disrepute.

“The panel has also set out that it is satisfied that the conduct of Mr Hussain fell
significantly short of the standards expected of the profession.

“In particular the panel has found that Mr Hussain is in breach of the following standards.

“Teachers uphold public trust in the profession and maintain high standards of ethics and behaviour, within and outside school, by…not undermining fundamental British values, including democracy, the rule of law, individual liberty and mutual respect, and tolerance of those with different faiths and beliefs.

“In my view it is necessary to impose a prohibition order in order to maintain public confidence in the profession.

“Whilst Mr Hussain did not appear to be particularly active in teaching at the school, he was a teacher of experience and should have realised that issues were apparent and made efforts to resolve them.”

Mr Hussain had been accused of failing to maintain appropriate professional standards between September 30, 2014 and February 2 2016.

The panel heard how rooms were “unkempt and/or unhygienic and/or cold and/or inadequate” for the delivery of the curriculum to pupils aged 11-16.

As director of the school he also failed in his duty to ensure pupils were kept safe or not exposed to risk and provided with an adequate educational provision.

Mr Hussain denied the facts of the case and claimed the institution was technically not a school – but the panel disagreed.

Mr Meyrick added: “Whilst the panel accepted that for a time towards the beginning of the relevant period, there could possibly have been some ambiguity in Mr Hussain’s mind as to whether he was running a school, by the time of the second Ofsted visit on 16 October 2014, the panel was satisfied that the true position was quite clear to Mr Hussain in respect of the School operating as a school.

“By this point, Mr Hussain would have had a much fuller and clearer understanding of what the requirements were but nevertheless maintained his course of conduct without any discernible regard to the findings from Ofsted.”

Mr Hussain can apply for the ban to be lifted after two years.