It is among the first giant sauropods that grew into the largest animals ever to walk the Earth. 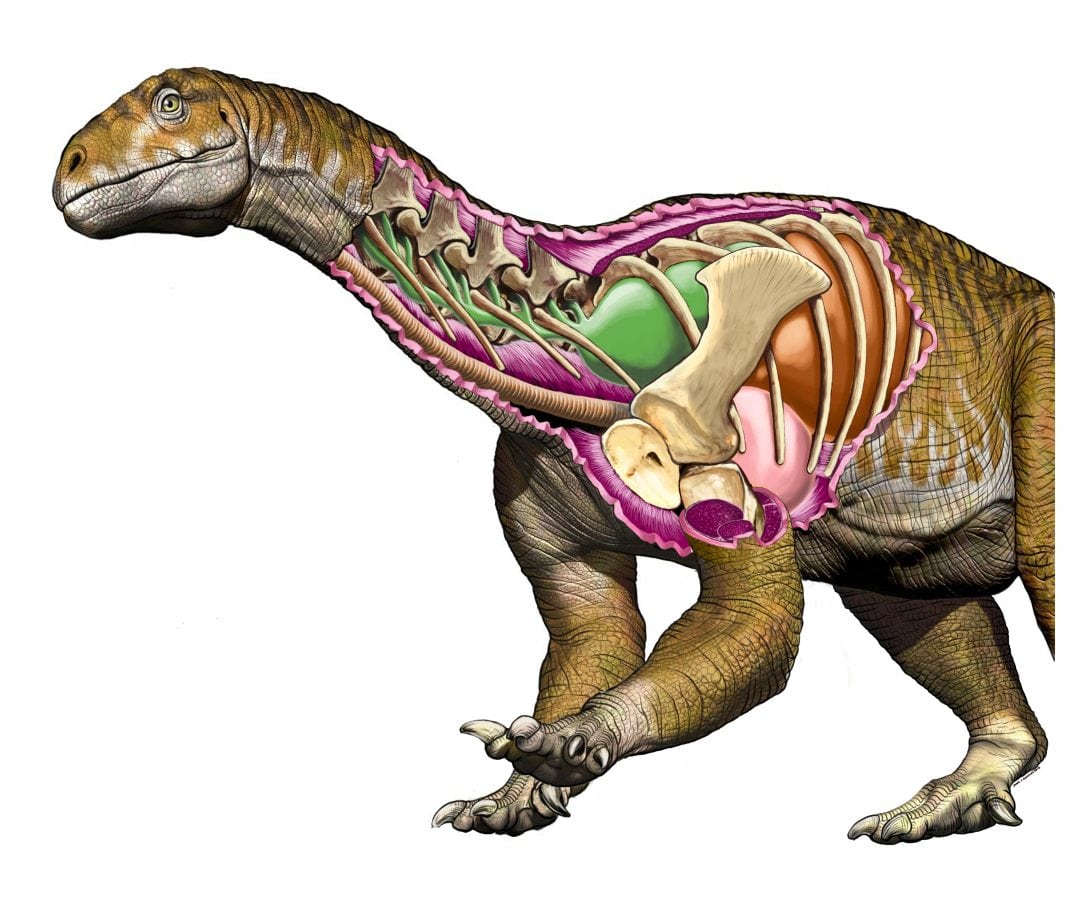 A dinosaur as big as a double decker bus that roamed Argentina more than 200 million years ago has been dug up by scientists.

The dramatic discovery winds back the clock on the emergence of giant dinosaurs by a staggering 30 million years – shedding fresh light on their evolution.

Named Ingentia prima meaning ‘great cousin’, it was among the first huge sauropods that turned into into the largest animals that walked the planet.

Palaeontologist Dr Cecilia Apaldetti said: “It was enormous. It was at least twice as large as the other herbivores of the time.”

The creature changes our understanding of how this group of species became such an immense size.

Its growth was fuelled by bird like lungs that would have made it remarkably light on its feet – for its size.

Ingentia Prima was about 33 feet long, 14 feet tall and weighed up to ten tons. It roamed South America around 210 million years ago during the the Late Triassic.

Dr Apaldetti said: “Until now it was believed the first giants to inhabit the Earth originated during the Jurassic – about 180 million years ago.

“But with this discovery we can see the first steps toward gigantism occurred 30 million years before the giants dominated practically the entire planet.” 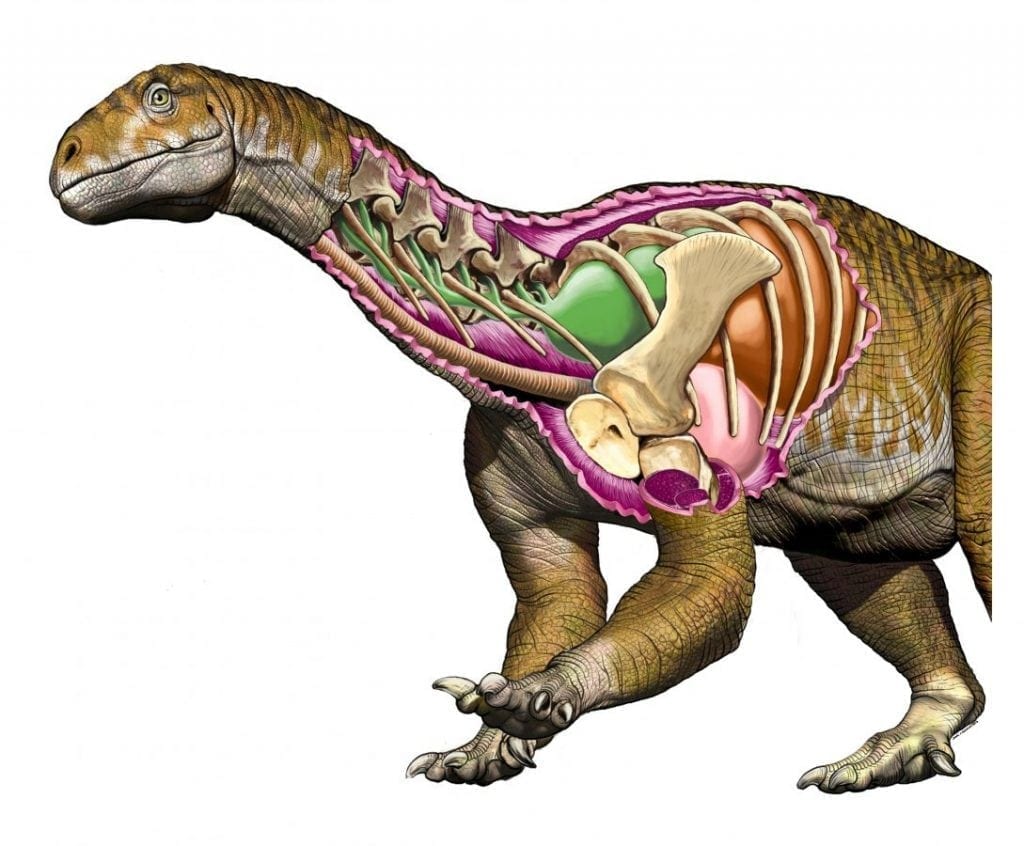 This period was a pivotal stage in the history of dinosaurs, but the fossil record is so incomplete it obscures details of this crucial evolutionary change.

Dinosaurs first appeared around 230 million years ago, and it was believed to have taken them about 50 million years to become massive. The new find shows it happened in less than half that time.

The plant eater, described in Nature Ecology & Evolution, is an ancestor of its famously freakish titanosaur cousins Brachiosaurus and Diplodocus, renowned for their enormous necks and tails.

Among the most iconic of dinosaurs they stretched to 130 feet and weighed up to 80 tons.

But the earliest examples of this group were small, two-legged creatures. To turn into towering behemoths, it was believed the development of straight legs for support and continuous, rapid growth were essential.

But Ingentia Prima, which was found alongside the remains of three individuals belonging to the already known species Lessemsaurus sauropoides, changes this.

They all belonged to a family of dinosaurs called ‘lessemsaurids’ and lived in what is now Argentina, but was then the southeast corner of the supercontinent Pangaea.

Dr Apaldetti said the climate would have been warm, with periodic monsoons. producing an African savannah style landscape, with plenty of shrubs on which Ingentia prima would feed.

Its size would also have put it at less risk of being eaten by the many flesh eating dinosaurs that were already around.

The remarkably preserved specimens were discovered in a dinosaur ‘nest’ unearthed at a World Heritage site known for its fossils in Argentina’s north western San Juan province.

They included shoulder blades, cervical vertebrae and bones from the forelimbs, feet and skull of the four dinosaurs.

Dr Apaldetti, of the National University of San Juan, said they weighed in at an estimated seven to 10 tonnes. Like their notorious descendants, they also had elongated necks and tails.

And they had the same bird like air sacs – respiratory structures which are thought to have been necessary to keep large animals cool.

Explained Dr Apaldetti: “This respiratory system is related to the development of air sacs inside their bodies – like modern birds.

“It allowed them to have large reserves of oxygenated air, and also helped them to
keep cool despite being so big.

“In addition, this kind of breathing implied the presence of cavities, or deep holes, in their bones – known as a pneumatic skeleton – that lightened the weight and would have favoured a large body size.”

But unlike their more recent counterparts they stood on bent legs and had bones that grew thick through accelerated bursts – showing there is more than one way to ‘make’ a giant dinosaur.

The last, iconic sauropods had the benefit of a long history of evolutionary innovation in this regard, said Dr Apaldetti.

Dr Apaldetti said: “Sauropods were the first successful group of herbivorous dinosaurs, dominating most terrestrial ecosystems for more than 140 million years, from the Late Triassic to Late Cretaceous.”

Their expansion in the Late Triassic is evident from the appearance of many small, agile two legged types recorded throughout the world.

Dr Apaldetti said: “Sauropods evolved from these smaller forms and became the largest land animals that ever lived on Earth.”