Cheating on levels of pollutants pumped out by dirty diesels has cost an extra 210 early deaths in the UK, a new study found. Dieselgate where major manufacturers cooked the figures on how clean their cars were doubled the number of premature deaths than if their emissions of nitrogen oxides (NOx) complied with official figures. […] 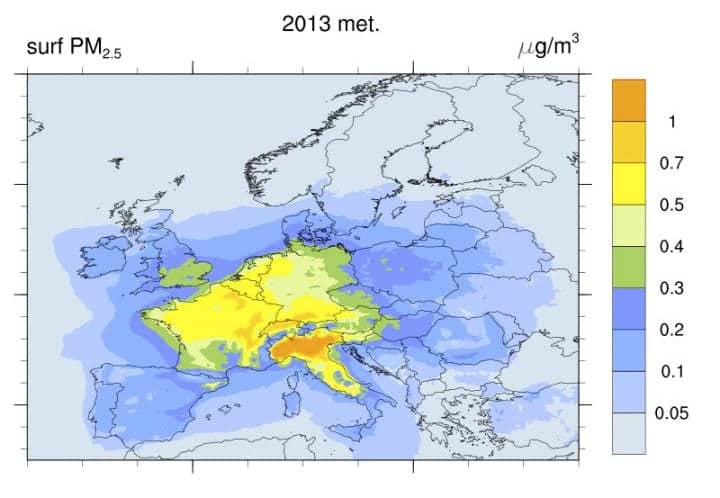 Cheating on levels of pollutants pumped out by dirty diesels has cost an extra 210 early deaths in the UK, a new study found.

Dieselgate where major manufacturers cooked the figures on how clean their cars were doubled the number of premature deaths than if their emissions of nitrogen oxides (NOx) complied with official figures.

If the engines of Britain’s fleet of diesels had performed as they did in emission tests, nitric oxide (NO) and nitrogen dioxide (NO2) would have led 320 to an early grave.

But if the engines were as clean as their petrol versions the death rate would be just 110.

The UK has the fourth highest rate of death from NOx pumped out by cars, vans and lorries after France, Germany and Italy.

Since the late 1990s the number of diesels on our roads have soared after governments urged drivers to switch to the “cleaner” engines.

In 2000 there were 3.2m but today there are more than 10m after the Labour Government slashed fuel duty on diesel cars in a drive to reduce carbon dioxide emissions.

But nitrogen dioxide raises the risk of strokes, heart attacks and asthma attacks.

In Europe there are 100 million cars, twice as many as in the rest of the world together.

Yet their NOx emissions are four to seven times higher on the road than in official certification tests.

Some manufacturers notably VW installed software so levels were lower in tests than in real life.

So scientist calculated how many lives the cheating has cost.

It found the the highest concentrations of of fine particulate matter due to excess NOx emissions were over the industrial belt of northern Italy.

It is estimated higher levels caused an extra 1,250 deaths.

Other hot spots are over northern Switzerland and the Rhone Valley in France and north east of Paris while France, the Benelux countries and western Germany had higher levels.

Only southern England had elevated levels – but they were lower than European levels.

The study estimated about 425,000 premature deaths annually are associated with the current levels of air pollution in the EU, Norway and Switzerland.

The scientists found around 10,000 premature deaths a year could be attributed to NOx emissions from diesels – half of which could be prevented if diesels were as clean as advertised.

Transportation expert Jens Borken-Kleefeld at the International Institute for Applied Systems Analysis said: “If diesel car emissions were as low as petrol car emissions, three quarters or about 7,500 premature deaths could have been avoided.”

He explained deaths rates were higher in the top three countries because of both their large populations and a high share of diesel cars.

However, the risk per capita is almost twice as high in Italy as in France.

The lowest risks are in Norway, Finland and Cyprus where risks are at least fourteen times lower than the EU average.

The study was published in the journal Environmental Research Letters.