"I don't know how to describe it - it took the wind out of your sails. It's just shocking to see so many people really in such deprivation." 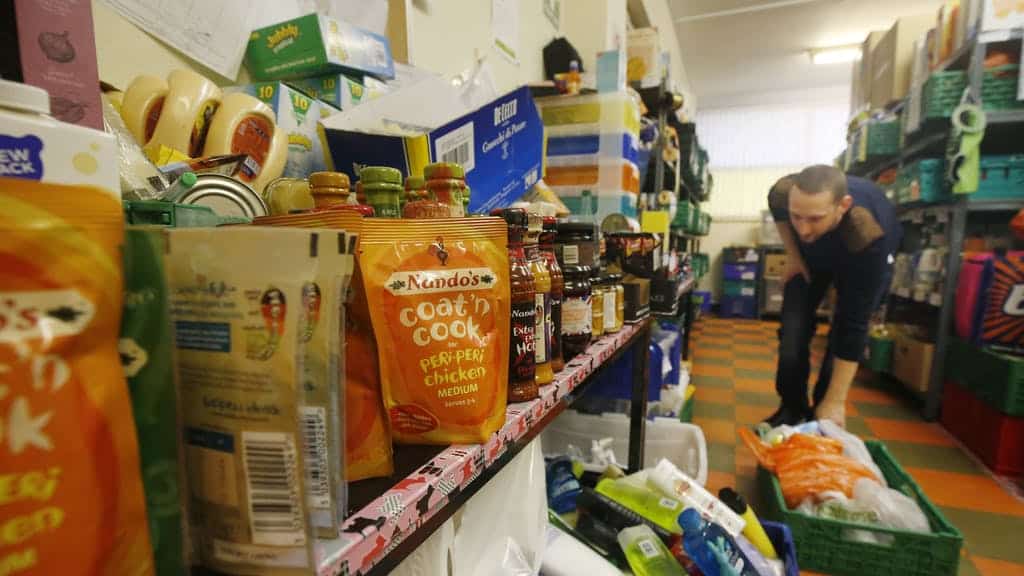 Pictures of long queues outside food banks this Christmas have been labelled “Dickensian” by social media users.

People waited in the rain outside Newcastle’s West End Foodbank to make sure they had enough provisions over the festive period.

Saddened by the scenes branch CO CEO John McCorry asked for one of the volunteers to take a picture of it, later talking to the Chronicle to express his dismay.

“I came up the road to work and it was just shocking to see the numbers coming out of Benwell.

“I don’t know how to describe it – it took the wind out of your sails. It’s just shocking to see so many people really in such deprivation.

“When I saw the number of people in the rain I just thought, oh my God. I just felt sorry for the people who needed to come here to queue to make sure they have a decent Christmas meal.”

Benwell, Newcastle, Christmas Eve. Residents queue at the local food bank to help them through Christmas.

After 10 years of Tory rule this is not levelling up. https://t.co/hfBGUFosba pic.twitter.com/S5uNeh0h9e

He said another sobering thought was that people hadn’t just turned up there but had been referred to them by another charity or organisation and given a voucher for an emergency food parcel.

It was the biggest queue he had seen at the foodbank, McCorry said, adding that the Coronavirus pandemic had contributed as it has had a disproportionate impact on low income households and families living in poverty.

In November the foodbank, run by the Trussell Trust charity, honored 1,600 vouchers and issued food parcels that fed 4,404 people. This number is up significantly on the same period last year and December is proving even busier, he said.