"This year of all years it is especially disgusting that Tory donors are being exempted from the rules everyone else is following." 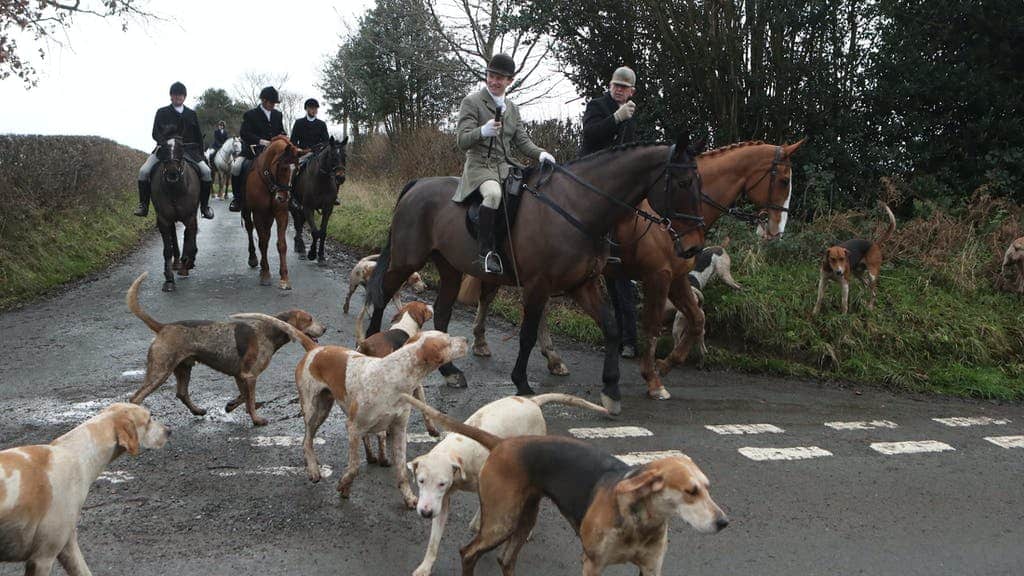 Angela Rayner has lamented Boxing Day hunts “disgusting” after a small number were able to go ahead despite Covid-19 restrictions.

While the activity on Saturday saw reduced participation and town centre parades cancelled, it drew some criticism for going ahead at all as millions faced tougher Tier 4 measures in England.

Labour criticised the Government for allowing hunts, saying the decision demonstrated “one rule for the Conservatives and their mates, another for everybody else”.

Pro-hunting group Countryside Alliance said the tradition was suspended in Tier 4 areas, while the number of packs of hounds were reduced and members of the public were forced to stay away from Boxing Day meets, where hunters and spectators gather before or after trail hunting.

Polly Portwin, Countryside Alliance’s head of hunting, said: “Like other outdoor sporting activities, hunting has been able to continue today in a Covid-secure manner, offering those who have been able to participate an opportunity to enjoy the countryside.

“We hope that all hunts will be able to meet in villages and town centres again on Boxing Day in 2021 and be able to welcome the tens of thousands of supporters for whom this event is an integral part of their annual festivities.”

The Yorkshire-based Middleton Hunt, which usually hosts two meets on Boxing Day in Malton and in Driffield, moved its hunting activities away from populated areas.

Hunting should be banned, full stop.

But this year of all years it is especially disgusting that Tory donors are being exempted from the rules everyone else is following for their Boxing Day hunts. One rule for them and another for the rest of us.https://t.co/yPKpgU2y3B