The videos disclosed how fox hunters create "smokescreens" during hunts. At one point a former police officer says “I hope no police officers are watching." 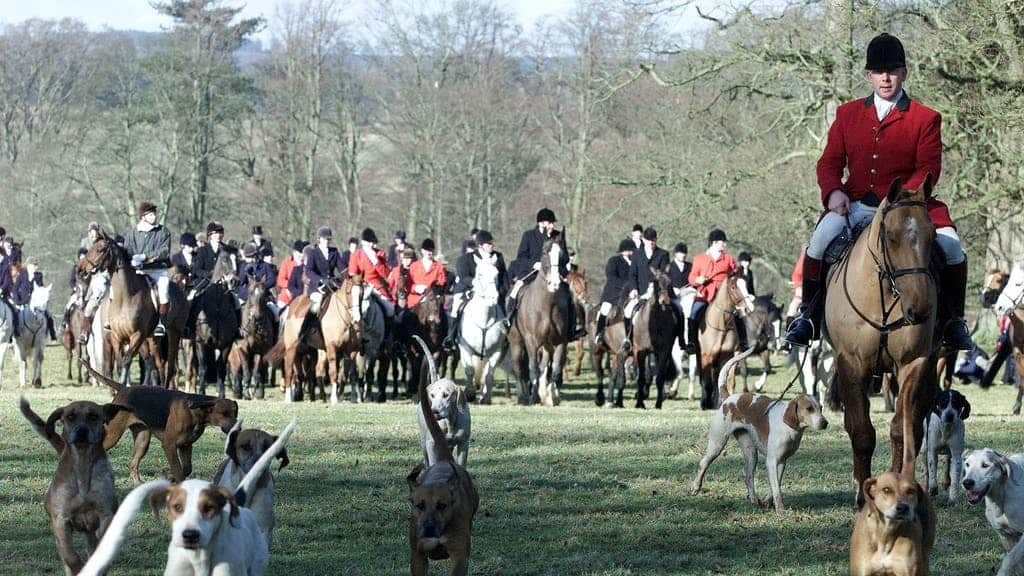 Webinars hosted by The Hunting Office which disclosed how they create “smokescreens” to protect huntsmen are being examined by police officers, it has been confirmed.

Devon and Cornwall Police have launched an investigation after a hunt saboteur group leaked a series of Zoom meetings run by the sport’s governing body and attended by over 150 hunt masters in August.

Commenting on the footage Deputy Chief Constable Paul Netherton, National Police Chief Council lead for fox hunting, said: “Police are currently investigating and examining video content from two Webinars on the theme of hunting which have recently come to our attention.

“We are working in conjunction with the CPS to see if any criminal offences have been committed.

“As these events were online and there are no specific geographical areas for one force to investigate, Devon and Cornwall Police are leading the investigation on behalf of all UK forces.

“We understand this is a contentious issue. However, at this time this is a live and active investigation which we cannot comment further on.”

Lee Moon, spokesperson for the Hunt Saboteurs Association, said following the leak that: “These videos provide irrefutable proof of what we have long known – almost every single fox, hare, deer and mink hunt in the UK is routinely flouting the Hunting Act and illegally hunting and killing live animals.