As British voters prepare for the greatest act of democracy in decades, the concept of democratic government is in retreat almost everywhere else. It’s easy to criticise Britain’s archaic first-past-the-post system and unelected upper house, but the last five years have seen referenda on Scottish indepence and electoral reform, stronger devolved administrations and a much […] 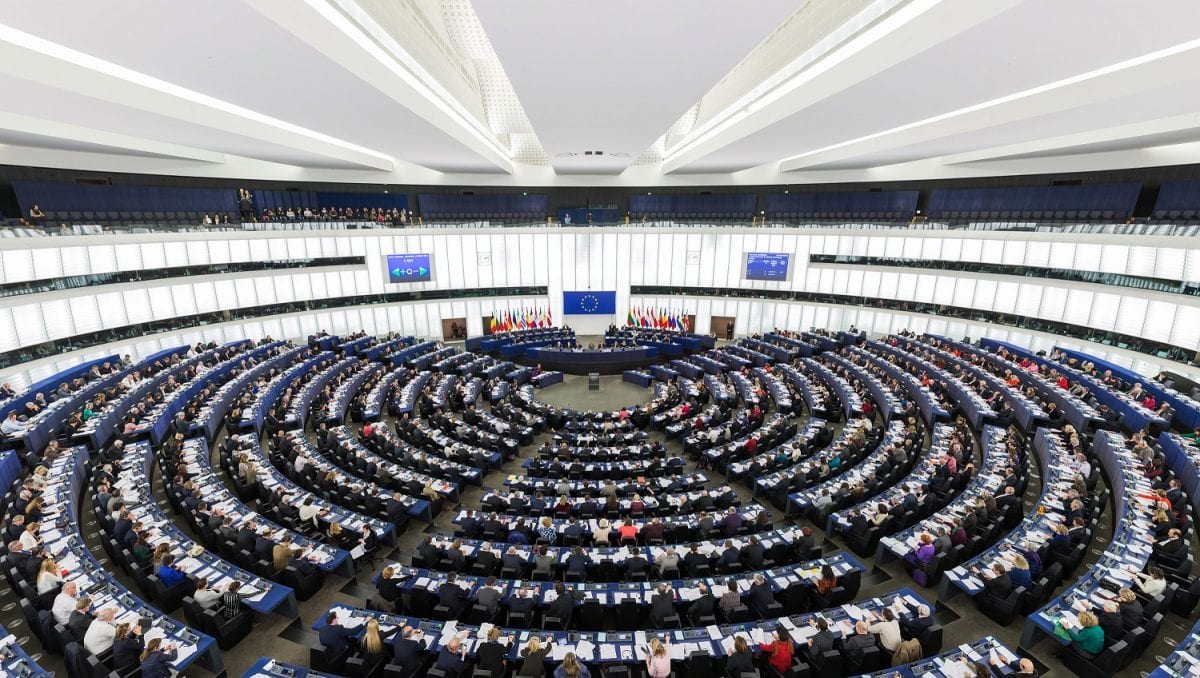 As British voters prepare for the greatest act of democracy in decades, the concept of democratic government is in retreat almost everywhere else. It’s easy to criticise Britain’s archaic first-past-the-post system and unelected upper house, but the last five years have seen referenda on Scottish indepence and electoral reform, stronger devolved administrations and a much more democratic Labour Party. Yet from Warsaw to Washington, democracy is under sustained attack.

Poland’s recently elected government’s attempts to seize control of the country’s highest court has brought thousands on to the streets and earned the disapproval of the Council of Europe for ‘endangering the rule of law and human rights’. A new media law allows the government to pick the heads of state TV and radio, prompting claims of censorship, with many social media users pointing out instances of state media bias. Poland isn’t alone – Hungary has been undermining democracy for years, also reforming the constitutional court, introducing media laws and attacking human rights law. Hungary’s right-wing, crypto-nationalist government has packed state institutions with its cronies and dismissed foreign criticism. Even social democratic Denmark passed a law to confiscate the property of incoming refugees, while France’s state of emergency is widely seen as an excuse for limiting freedom of assembly and cynical changes to citizenship laws.

But nowhere shows the war on democracy more clearly than the United States. America has a laundry list of threats to democracy: blatant gerrymandering of congressional districts, the militarisation of the police, unregulated ‘dark money’ funding politicians, voter suppression, legalised discrimination and creeping religious influence on laws. The War on Terror’s worst excesses – torture and extraordinary rendition – no longer happen but the NSA’s spying programme is a Stasi officer’s wet dream, while the Guantanamo Bay prison camp continues to permanently detain terror suspects without charge. Paralysis in federal government makes it impossible to tackle rampant gun crime and institutionalised racism. Widesread poverty and a quasi-police state leave many feeling the American dream is dead.

The end of the Cold War was predicted to democratise eastern Europe. That job is only partially complete. Civil institutions are weak in countries like Romania and Serbia, nations which could easily follow the lead of Hungary and Poland in rolling back the separation of powers. Both countries have strong nationalistic blocs, socially conservative and inward looking, with little experience of or appetite for democracy. Russia’s brief experiment with democratic government is over. Elections under Vladimir Putin are a sham and his influence has gutted democracy in Crimea, eastern Ukraine and parts of Georgia. Formerly secular Turkey is following Putin’s lead. President and former prime minister Recep Tayyip Erdogan’s centralisation of power in his own hands prompted mass protests but failed to stop him.

Democracies belong to an ever diminishing club. Even European countries like Ireland and Greece have felt the hollowness of democracy when EU institutions effectively took over policy to bail them out. It doesn’t help that the EU has a serious democratic deficit. The European Parliament is more powerful than it has ever been, but its inadequacies leave the technocratic-bureaucratic elite making the real decisions. It’s no wonder Britons feel their democratic sovereignty is undermined. With democracy and the way of life it protects retreating from nation after nation, the choice between solidarity with fellow democracies or going it alone could not be more important.