Craft beer is facing somewhat of an identity crisis. On the one hand microbreweries are opening in Britain at a rate of one every other day according to figures from the British Beer and Pub Association, but on the other hand many of the more noted brands have been gobbled up by mainstreamism. Ask for […] 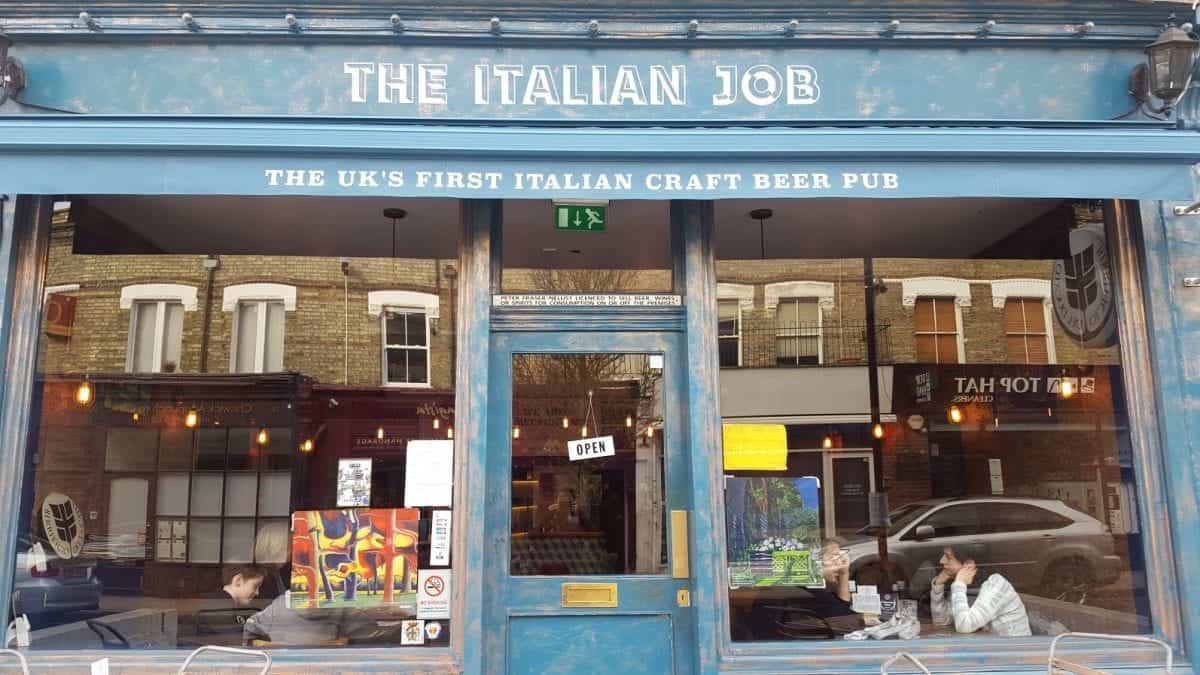 Craft beer is facing somewhat of an identity crisis. On the one hand microbreweries are opening in Britain at a rate of one every other day according to figures from the British Beer and Pub Association, but on the other hand many of the more noted brands have been gobbled up by mainstreamism.

Ask for a definition of craft, therefore, and you will get something in between size and taste. For most brewers the former is the most important characteristic. Which makes sense. Craft beer was originally meant to disrupt the monopolisation of beer by large-scale corporate breweries with smaller, independently run and often regionally and ethically superior brews. But since that became a resounding success, the bigger ‘smaller’ brewers – Brewdog, namely – have looked to shift our interpretation more towards ‘authentic’ beer that tastes different and is ‘honest’ in saying so.

For me, it lies somewhere in between.

Ducato Microbrewery, nestled in a small village in the land of Italian cured meats and sparkling wine, is everything you would expect from a craft beer producer. The sloping roofs and wooden window shutters are home to the most awarded brewery in Italy, producing a plethora of innovative beers ranging from the humble IPA to coffee stouts, smoked lagers and lambic ales. Its home brewer Giovanni Campari is renowned as being a radical and ‘visionary’ brewmaster which has delivered accolades in the World Beer Cup and praise from connoisseurs World-wide.

Last year the founders opened the first Italian craft beer pub in the United Kingdom in Chiswick. The Italian Job offers a choice of 12 rotating beers on draught alongside a diverse bottled beer selection which showcases Italy’s eclectic craft beer scene, highlighting a variety of styles and provenances. The extensive menu is complemented by a food menu that spans from Italian street-food to hamburgers which can be enjoyed in the small and rustic diner-style outlet a stone’s throw from the high street.

I decided to pop by on an idle Sunday afternoon to see what all the fuss was about, and it became quickly apparent. The chalk board showcased a wonderfully curious selection of beers ranging from standard bitter ales (with cinnamon) to black lagers and sour ales with amarena and morel cherries. The offering was as intriguing on the palate as it was to the eye. Not so complex to render it undrinkable, but curious enough to make you demand more. To accompany our drinks we ordered a sausage sandwich from the specials board and The Italian Job burger from the menu. Like its beer, the food was a similarly well thought out arrangement. The sausage sandwich was rich without being stodgy and the burger was balanced to perfection, both accompanied by chunky chips to boot.

If you want to experience a genuine craft movement, this is certainly a good place to start.