“Take it from me,” Metro Editor Ted Young said at a recent media briefing, “print is not dead”. His words of optimism came in stark contrast to a plethora of indictors that suggested the opposite was true. All good for the Metro, I thought at the time, coming from a widely distributed, commuter-reliant, free publication […] 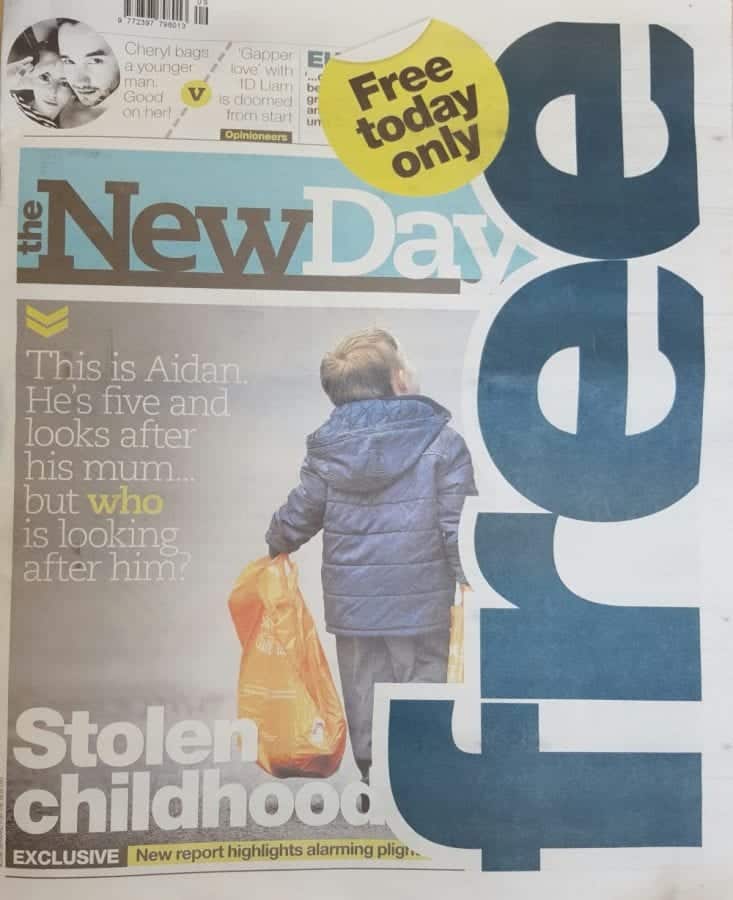 “Take it from me,” Metro Editor Ted Young said at a recent media briefing, “print is not dead”.

His words of optimism came in stark contrast to a plethora of indictors that suggested the opposite was true. All good for the Metro, I thought at the time, coming from a widely distributed, commuter-reliant, free publication that owes its success as much to wifi cold-spots as anything else. But in many ways, he does have a point.

When Young first joined the paper in July he was asked to describe Metro in three words, to which he replied: “A free newspaper”. When challenged as to what those three words would be in a year’s time, he answered: “I’d buy that.”

The point is that no matter where you place a media title in the market, the competition is rife. If you want to see how saturated the free press market is I suggest standing outside Waterloo train station for an hour where a proliferation of vendors jostle for hands to grab the latest NME, Stylist, CityAM, Shortlist, Coach, Sport and others.

But amidst that competition, the Metro has managed to garner a national readership of more than 3.4 million. With ramped up political coverage, bite size foreign news and enhancements to Metro Talk and Good Deed Feed, the paper has effectively calved out its own market and made a killing from it. A triumph The New Day, the first “stand alone” daily national in 30 years, will try and replicate.

In the face of mounting evidence suggesting a slow death for print media, Trinity Mirror has taken a punt on a new title which promises to “debate and discuss” stories rather than “reporting and repeating them” with “no political bias” and no “weekly columnists”, just “loads of different opinions”.

The paper seems to come in somewhere between feelgood publication The Weekly News and the concise i newspaper which has been sold to Johnston Press following the Independent’s decision to go fully digital. That decision follows what Jason Treloar called a “litany of ailments coursing through the inky veins of the sector”, including The Sun’s decision to scrap its paywall and a poor run of commercial results across the board including today’s announcement that Trinity Mirror has recorded a £14.4 million fall in annual pre-tax profits.

So why launch a new print title and stick a £5m ad budget behind it when your existing print titles are struggling to make a return?

Well, as the Metro has proved, it is a fallacy that print media is in decline. Newspapers may not be first to report breaking news, but they offer informed perspectives, strong arguments and compelling entertainment that you won’t find on social media or have the patience for online. They also bundle content in a way very few web publications can and offer a seldom break away from the glow of a screen, which is an increasingly sought after product.

In monetary terms, while newspapers no longer have the huge profit margins they did in the 1990s, many remain profitable. They have innovated by tilting their revenue balance away from advertising and towards content. The FT, for example, makes more from content than it does display advertising and is still one of the most read nationals despite costing £2.50.

But the biggest reason print still lives is that people have an insatiable appetite for content. Whether it be on their phones, online or in print, people have an increasing capacity to consume information and are comfortable applying editorial filters to ascertain where and how they do that. The launch of a new digital title proves that although newspapers are moving in lots of creative new directions, they certainly aren’t about to disappear into the night.