“The Government has a responsibility to keep our data and country safe. It feels like they are failing at both.” 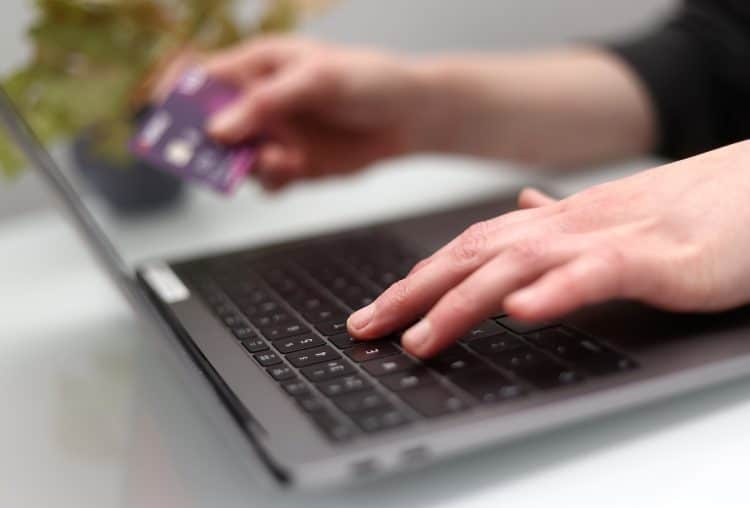 The disappearance of 4,800 laptops, mobile phones and other devices used by Government staff over the last five years should be subject to an inquiry, ministers have been urged.

The highest number of missing devices of any department was reported by the Ministry of Defence, with 1,483 pieces of tech having either been lost or stolen in that time.

Records of the missing devices, which also include USB sticks and external hard drives, were revealed after Ms Olney requested them from each UK Government department.

In total, 4,871 phones, laptops, USB sticks and hard drives were revealed to have been lost or stolen since 2017, though the Government has stressed all technology used by staff is encrypted to prevent sensitive information from falling into the wrong hands.

The MoD did not have separate records for stolen or lost devices, but the largest number of items went missing in 2019, including 239 laptops, 106 mobile phones, 60 memory sticks and 25 external hard driver.

Defence minister Leo Docherty said “all departmental IT is fully security encrypted”, and added: “The departmental security unit records and investigates each reported loss from the department. If appropriate, the police are invited to undertake further inquiries.”

Of the 553 items reported lost or stolen by the Cabinet Office, 181 were laptops and 372 were mobile phones.

The highest number of both items were reported missing in 2019, with 63 laptops and 136 phones lost or stolen in that year.

Cabinet Office minister Michael Ellis said the department encrypts the devices and he put the figures in the “context” of the department’s core staff of 9,248 people.

Of the other departments to reply to the Liberal Democrat’s questions, the Ministry of Justice reported 1,166 missing or stolen pieces of equipment, the Department of Business, Energy and Industrial Strategy reported 453, and the Department of Digital, Culture, Media and Sport reported 322.

Ms Olney said: “It’s deeply worrying that so many government laptops and memory sticks have been lost or stolen in recent years.

“These devices could contain sensitive information about UK citizens or related to national security – information that could worryingly fall into the wrong hands.

“Ministers should launch an official inquiry into why this keeps happening and what risks this poses to us all.

“The Government has a responsibility to keep our data and country safe. It feels like they are failing at both.”

The Department for Education did not provide figures for how many pieces of equipment went missing, and said this could only be “obtained at disproportionate cost”.

The Department for Work and Pensions provided percentages instead of figures, adding the majority of the losses or thefts occurred in home or office break-ins and while travelling.