From April to December 2019, Biffa employees recorded 109 “near-misses” or encounters with people either sleeping in or near its bins. 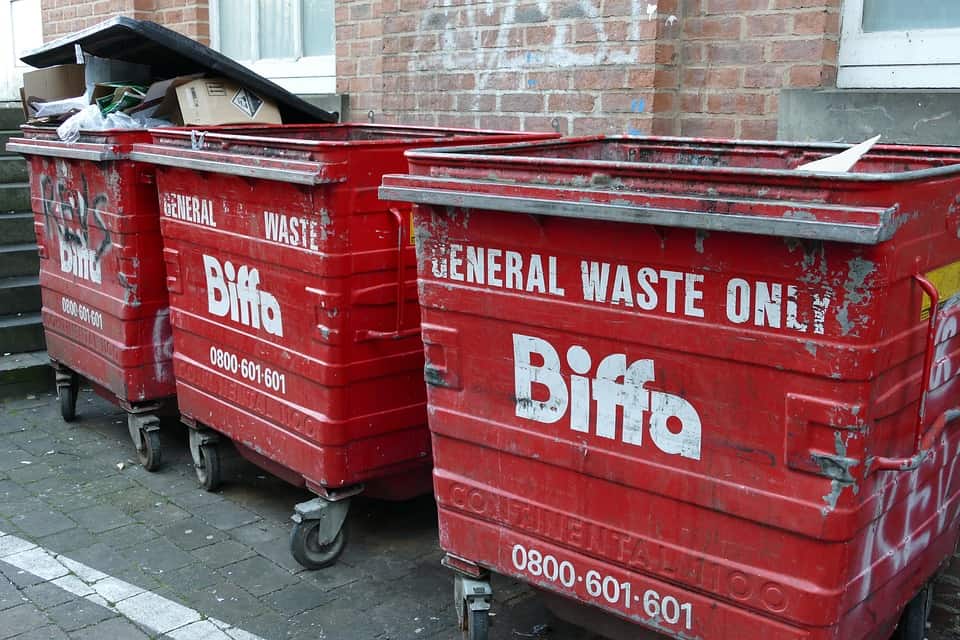 The number of deaths of homeless people sleeping in bins has soared over the past five years, a new report has revealed.

Increasingly levels of homelessness in the UK has been blamed for the rising number of deaths by crushing and near-misses while containers are being emptied.

At least seven people are known to have been killed in the last five years, according to the Health and Safety executive, and waste industry bosses have warned rising destitution in the UK is putting more lives at risk.

Problem has surged in the last five years

A report by the waste company Biffa, the Open University and the Chartered Institution of Wastes Management, found the problem of rough sleepers sheltering in bins had surged in the last five years.

Although most incidents take place in the winter, the report said people were being discovered inside waste containers by bin collectors at all times of the year.

From April to December 2019, Biffa employees recorded 109 “near-misses” or encounters with people either sleeping in or near its bins.

Swindon, Sheffield, Newton Abbot, central London, Cardiff and South Shields are all understood to be hotspots for such incidents.

The findings come as new research shows the average Brit is just two and a half pay cheques away from homelessness.

It suggests that many adults are just a couple of pay cheques away from facing homelessness, with three in four worrying that they could end up losing their home if their financial situation changed.

The survey also found that nearly half (45 per cent) of those polled agree that anyone could become homeless and it just takes a run of bad luck for it to happen.

More than a third say they have had to leave their home because they couldn’t afford to live there.

Related: Shocking footage appears to shows fox being savaged to death by pack of hunt hounds