A new survey finds three quarters of Brits worry that if their financial situation changed in just one way, they might end up losing their home, or evicted. 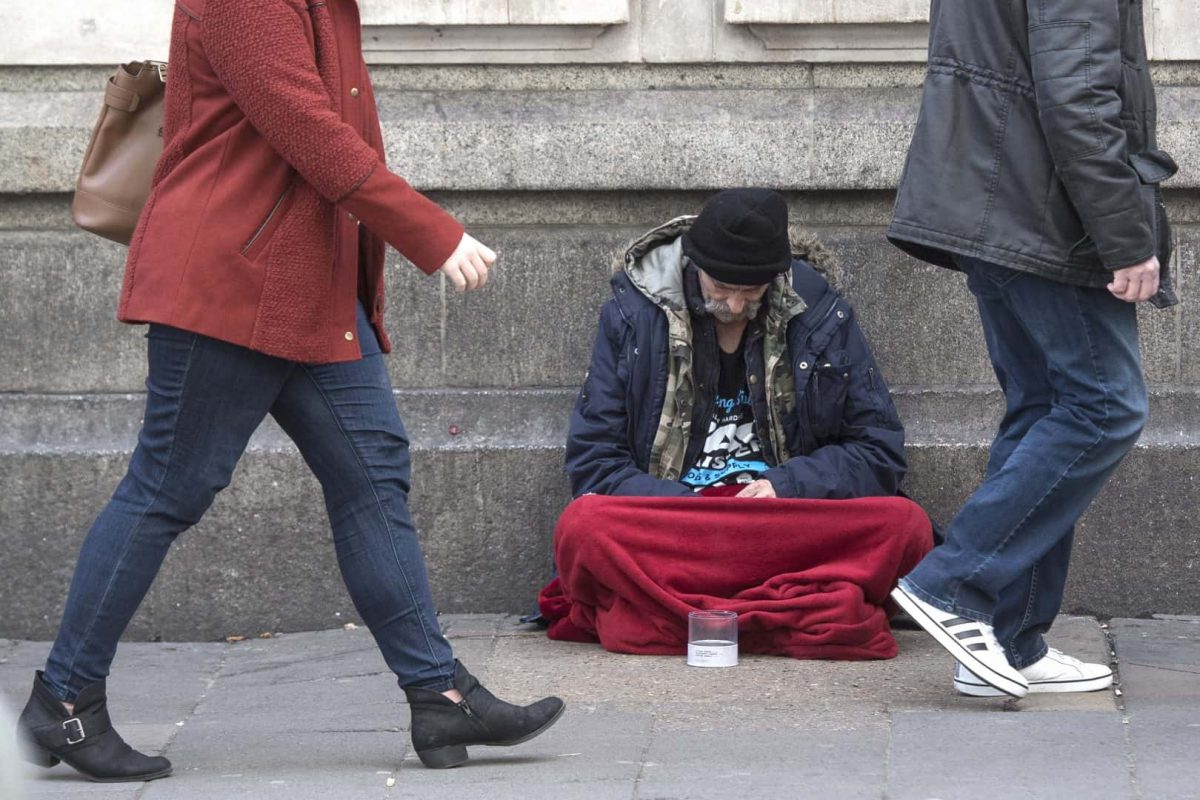 The average Brit believes they could only pay their rent or mortgage for two-and-a-half months if they lost their job, according to a survey.

It suggests that many adults are just a couple of pay cheques away from facing homelessness, with three in four worrying that they could end up losing their home if their financial situation changed.

The survey also found that nearly half (45 per cent) of those polled agree that anyone could become homeless and it just takes a run of bad luck for it to happen.

More than a third  say they have had to leave their home because they couldn’t afford to live there.

The most common reasons for someone losing their home were because they lost their job and could not afford their housing costs (18 per cent) and a relationship breakdown forcing someone to move (18 per cent).

Almost half  say they know at least one person who has lost their home.

Beam.org, the social enterprise which commissioned the poll, said the “sad reality” is that many people find themselves on the streets for reasons outside of their control.

Beam.org crowd fund to help homeless people help themselves get back on track through training and getting back into work.

The poll, which questioned 1,500 British adults, calculated that the average time that someone could pay their rent or mortgage if they lost their job was 2.5 months.

Three quarters of Brits said they worry that if their financial situation changed in just one way, they might end up losing their home, or evicted.

Almost one in five said that if they did lose their home because they couldn’t afford housing costs they would have nothing to fall back on.

Almost a third said they have savings to fall back on, while half could turn to family and 16 per cent to their friends.

Alex Stephany, founder and chief executive of Beam.org, said: “Whether it’s mental health related, a relationship breakdown, or losing one’s job, the sad reality is that many people become homeless for reasons outside their control.

“But often, the difference between people tipping into homelessness or not comes down to the strength of their support networks.

“The people we support at Beam come from a variety of backgrounds but they usually lack this ‘scaffolding’ in their lives.

“At Beam, we’ve seen that a combination of upskilling homeless people and providing them with an online support community is vital.” The survey questioned just over 1,500 British adults in December.