Cameron, aged 54, shared a photo of himself getting vaccinated and urged others to do the same. 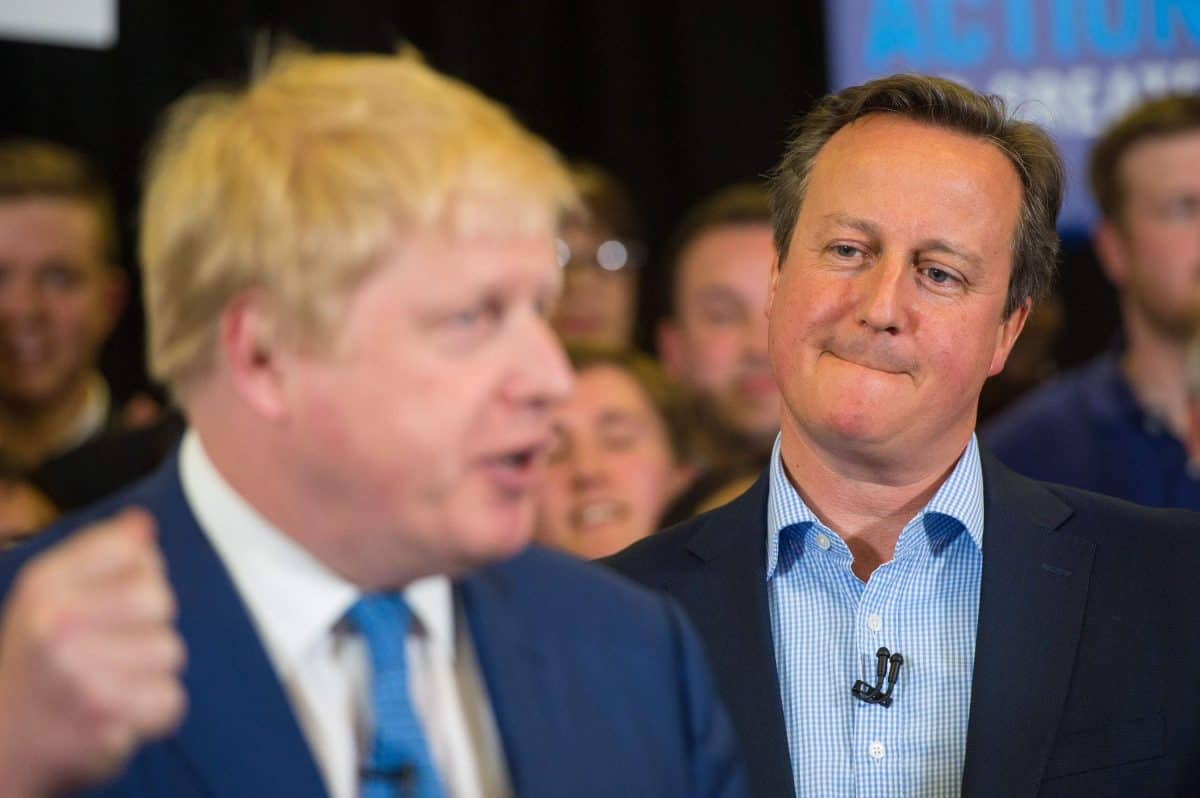 David Cameron has joined a cohort of former prime ministers to have received a vaccination against Covid-19.

His successor Theresa May – 10 years his elder – tweeted about being jabbed on Friday while former Labour leader Tony Blair, 67, posted on social media on February 20 about being given his first dose.

Cameron, aged 54, shared a photo of himself getting vaccinated and urged others to do the same.

“Huge ‘thank you’ to our brilliant NHS and all the amazing staff and volunteers working on the UK’s deeply impressive vaccine programme,” he posted on Tuesday.

“I was proud to have my jab this morning and encourage everyone to take theirs when the call comes – it’s crucial we look after ourselves and each other.”

It comes after the former Conservative Party leader, who announced his resignation from Downing Street in 2016 after losing the Brexit referendum, made a rare appearance in front of MPs and peers on Monday.

Cameron told the Joint Committee on the National Security Strategy that he and the other former prime ministers believed the coronavirus pandemic is the “greatest difficulty” confronted by a government in the past 50 years.

He also admitted a “mistake” was made in preparing for a pandemic when he was in office, with too much of a focus on a potential flu outbreak rather than an epidemic caused by a respiratory disease.

“More should have been learnt from the experience with Sars and respiratory disease in terms of our own preparedness,” he told the committee.