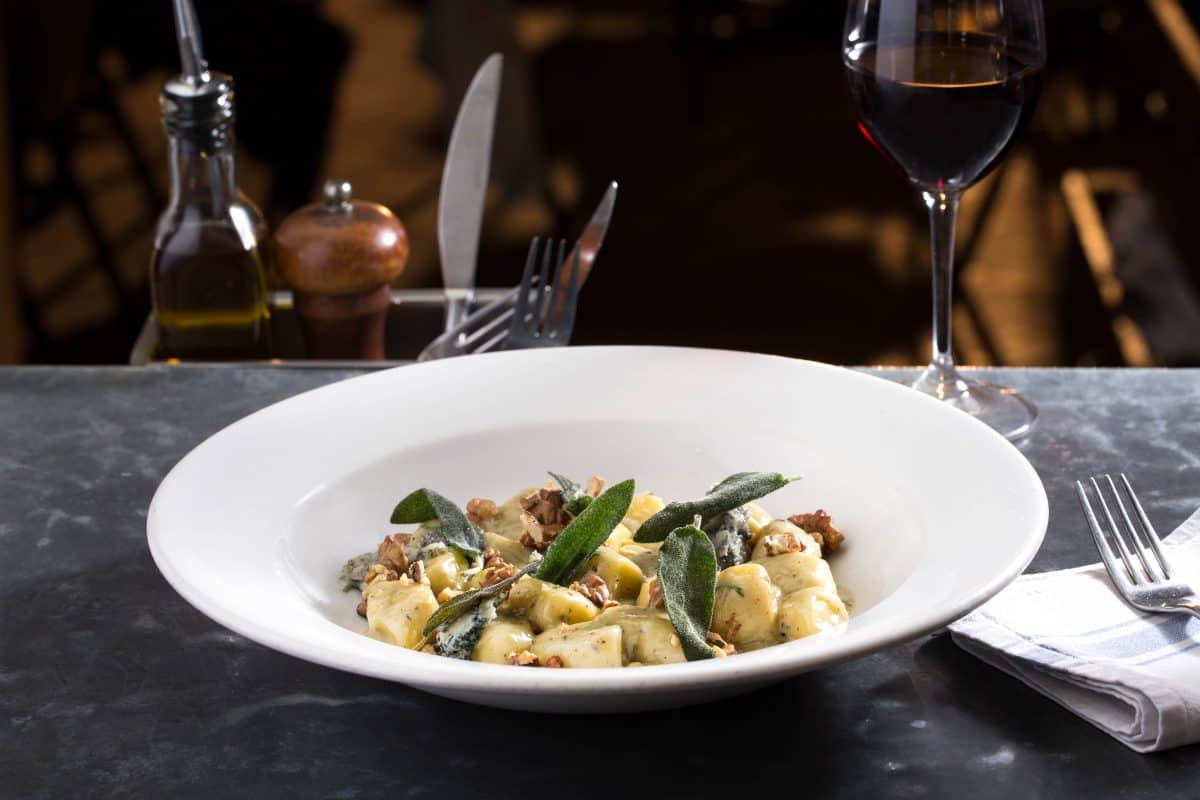 When thousands of restaurants re-opened last July, after four months of forced closure, Soho restaurant 10 Greek Street struggled to return due to its size, with social distancing restrictions providing difficulties. Although the restaurant did manage to open for a while towards the end of last year, the team have pivoted over the past 12 months, introducing new delivery arms to the business, including excellent meal kits. The restaurant also introduced a streamlined pizza menu last year, continuing to focus on the ingredient-led cooking that has garnered 10 Greek Street such acclaim since first opening in 2012. Even at their simplest, dishes prove that good produce is key. The restaurant’s gnocchi recipe, for instance, features just a handful of simple processes, allowing the ingredients to really stand out.

A classic Italian dish, gnocchi has been enjoyed as a pasta alternative since Roman times, introduced by the Roman legions during the expansion of the empire into Europe. Today, gnocchi are made according to all manner of different recipes, differing by region (also enjoyed in many other European and South American countries), but most resemble small dumplings. While the most common gnocchi recipe involves a mixture of potato, flour, and egg, the use of potato is a relatively recent innovation, having occurred after the potato’s introduction to Europe during the 16th century. Potato gnocchi are particularly popular in the Italian regions of Abruzzo, Friuli-Venezia Giulia, Veneto, and Lazio, while Lombard and Tuscan gnocchi (malfatti) are made with ricotta, flour and spinach. Given its extended popularity, gnocchi is also widely manufactured and served in many supermarkets over the world, with a long shelf life. 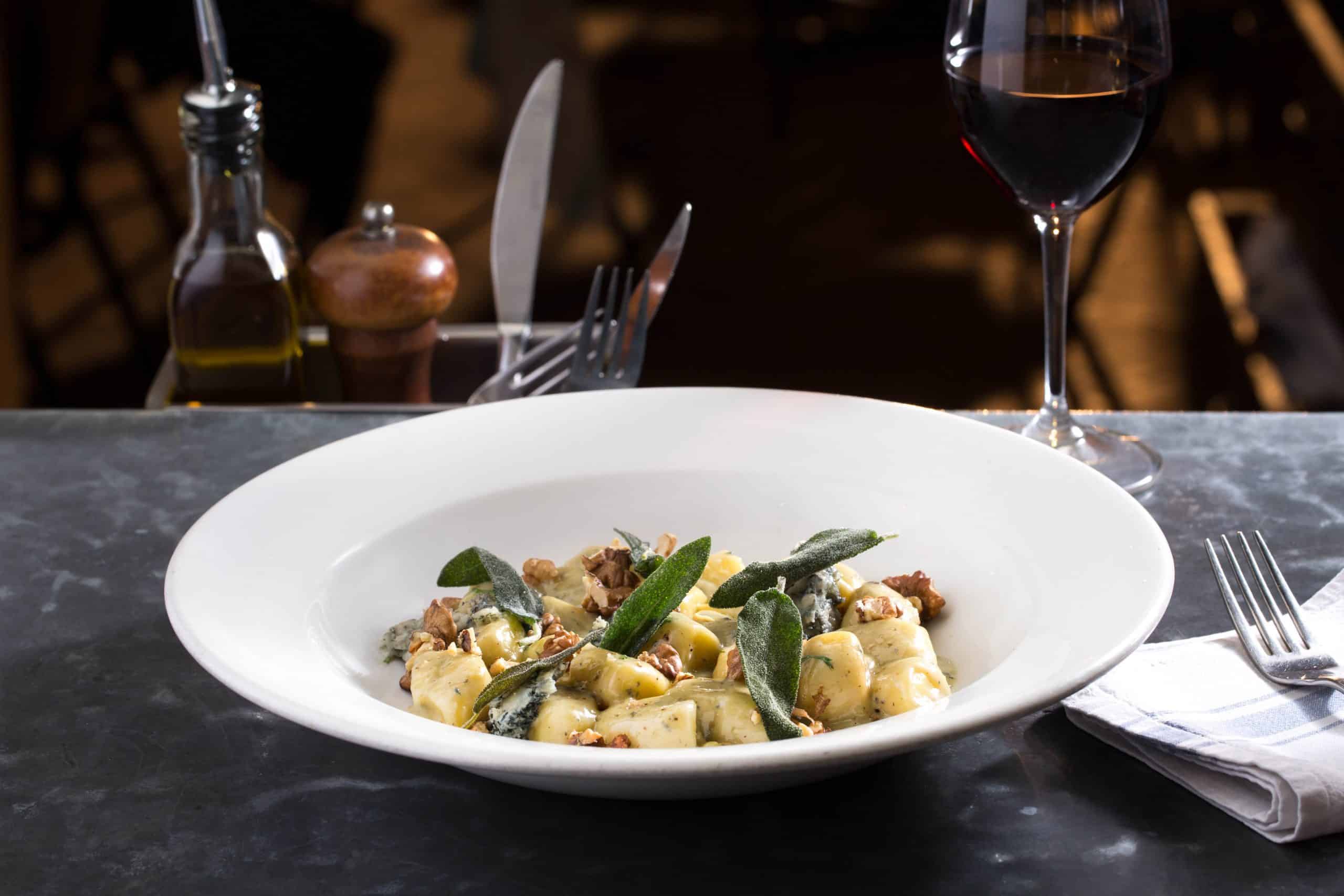 To make the gnocchi

To make the Gorgonzola sauce