Conservative former international development minister, Andrew Mitchell, has joined a growing outcry over reports that the UK intends to cut its annual aid to the stricken country from £187 million to £90 million. 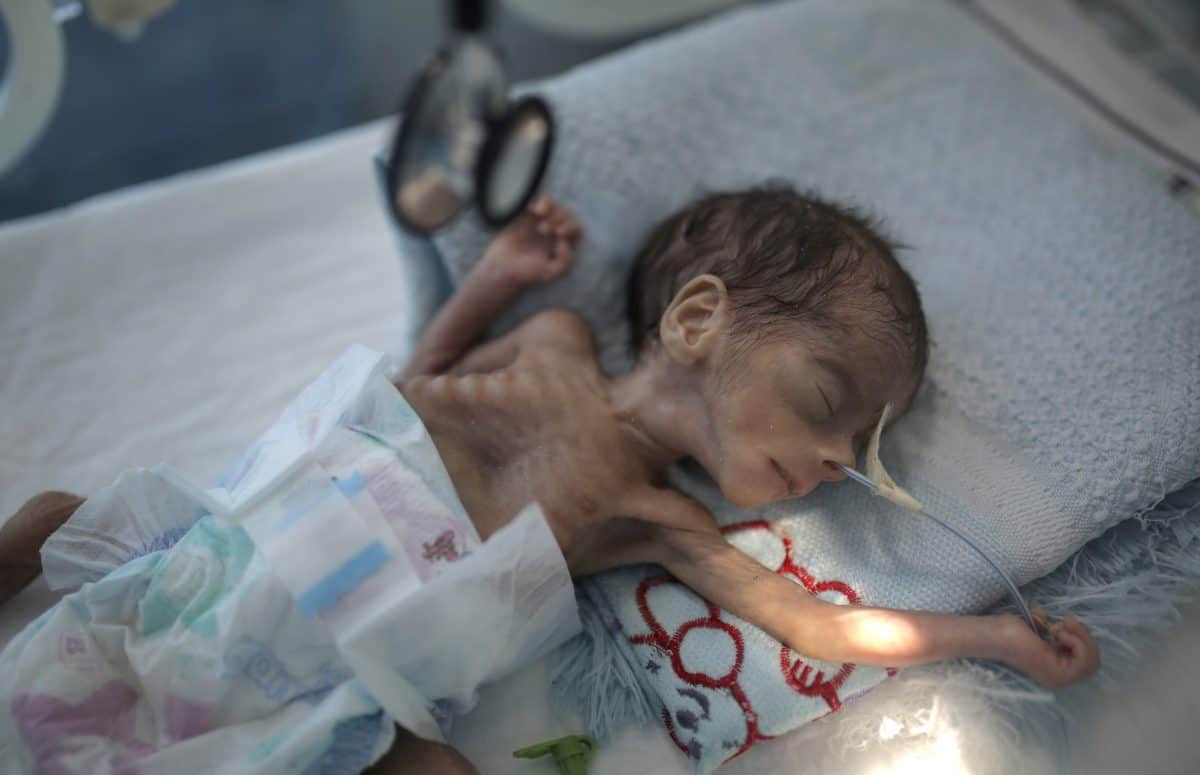 Britain will be “complicit” in the suffering in Yemen if the government goes ahead with a planned halving of aid to the war-torn country, an ex-minister has warned.

The United Nations has said that Yemen faces the world’s worst famine in decade without billions of pounds in external help.

Now the Conservative former international development minister, Andrew Mitchell, has joined a growing outcry over reports that the UK intends to cut its annual aid to the stricken country from £187 million to £90 million.

His criticism echoed concerns voiced by numerous charities including Save the Children, which warned of “tragic consequences” if the cut goes ahead.

“We are beyond dismayed by reports that the government intends to cut aid to Yemen by a staggering 50 percent,” Kevin Watkins, the charity’s chief executive, said. “To slash food and medicine to these children as they stand on the brink of famine and a second Covid-19 wave risks thousands of deaths.”

Action Against Hunger added that it was “shocked and appalled”. Jean-Michel Grand, its executive director, said: “Now, more than ever, Yemen needs our support and I implore the UK government to rethink this disastrous decision.”

The cut in aid to Yemen is part of a proposed shrinking of the UK’s foreign aid budget, from 0.7 per cent of gross national income to 0.5 per cent, which the government said was caused by the pandemic. All five living prime ministers spoke out against the decision at the time.

Mitchell said it would “set a very bad example” if Britain were to cut its aid contribution – especially during its presidency of the UN security council. The UK is currently chairing the G7 – but is the only country in the group to cut foreign aid this year.

“Sir Mark Lowcock, the senior British official at the UN, has made it clear that were a cut like that to take place, four million Yemenis, mainly children, will continue the slow, agonising and obscene process of starving to death,” Mitchell told BBC Radio 4’s Today programme.

“In Yemen we are complicit in what is happening on the ground there because we are part of the Saudi coalition. And so we cannot wash our hands of that.

“The military campaign in Yemen has led to the destruction of infrastructure. It’s led to the famine conditions which exist there now. And the UN says with authority that this could be the worst famine the world has ever seen.”