Dan Wootton trolled climate researcher and ended up getting schooled

"@DailyMailUK aka the #DailyFail strikes again! Absolute ignorance and snideness as per! On the plus side it’s bought our attention to a brilliant scientist @ChloBrim," wrote one person. 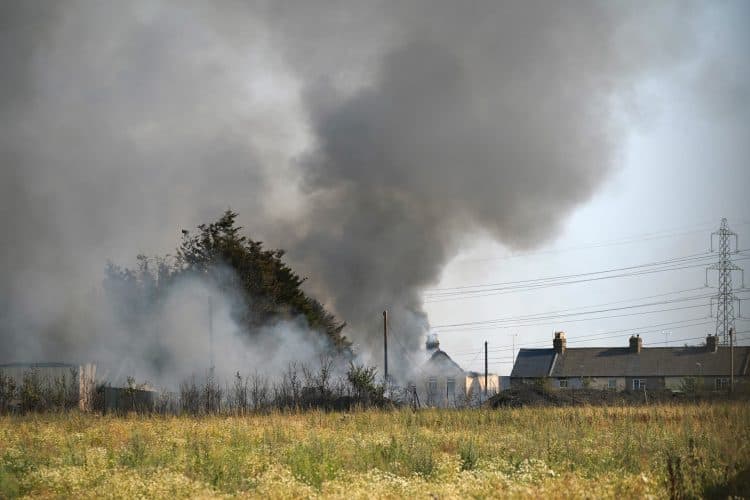 Families are counting the cost of devastating fires amid record temperatures as the country is warned it needs to prepare for more extreme heat in the future.

Major fire incidents were declared in London, Norfolk, Suffolk, Lincolnshire, Leicestershire and South Yorkshire amid the tinder-dry conditions as temperatures climbed above 40C for the first time ever on Tuesday.

London Fire Brigade (LFB) had its busiest day since the Second World War as record temperatures led to hundreds of fires across the capital, with the service taking 2,670 calls.

PhD researcher Chloe Brimicombe appeared on Sky News to discuss the never before seen temperatures in the UK.

Daily Mail’s Dan Wotton didn’t seem to impressed with her comments, and wrote in his column the following: “Like the grim-faced Sly News reporter who allowed Chloe Brimicombe – a heatwave PhD researcher just out of nappies – to insist working hours must be cut and air conditioning legislated against if we’re to survive the summer, without the slightest hint of a challenge.”

Chloe spotted the comments and reacted in style:

And then followed up with: