"The next time some Brexit grandee dials it in from Provence to assure the Today Programme that all is well, report them to the Excise, for not doing the paperwork for their phone, that'll reverse Brexit." 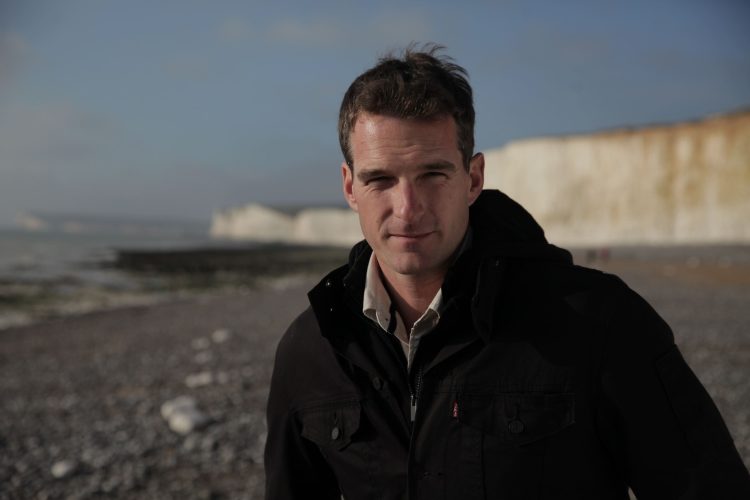 History buff and son of Jon Snow has taken to Twitter to point out a Brexit problem that is “making things more expensive, inefficient, difficult and less enjoyable”.

It comes as Boris Johnson has signalled that his plan to effectively tear up parts of the Northern Ireland Protocol could be law by the end of the year.

The prime minister, who is attending the G7 summit in Germany alongside EU leaders, said “the interesting thing is how little this conversation is being had, certainly here” – indicating he is not expecting a major diplomatic row over the Government’s plans.

MPs are set to vote later on Monday on controversial new legislation to give ministers powers to override parts of the post-Brexit deal on Northern Ireland.

Johnson said the plan could be carried out “fairly rapidly”, with the proposals in law by the end of the year.

But the new proposals will do nothing to ease problems experienced by people trying to work across borders.

Dan Snow tweeted: “I’m waiting at customs in Heathrow, having paid £700 to get our equipment in and out of the country. We are off to Italy.

“Before Brexit there was no charge and no customs delay.

He added: “I run a British business, @HistoryHit, which exports all over the world, with a majority US customer base and the Conservative government has made it harder and more expensive for us to do business. This is a fact.”

His response to these two people who criticised him is epic:

It is also worth reading this thread from November 2020 that outlined the problems people would face.

“Dear fellow musicians, performers, technicians etc. Here’s a thread about how our lives are going to change re touring/working in the EU in 50 days’ time. Think of it as a kind of Bad News Advent calendar.”